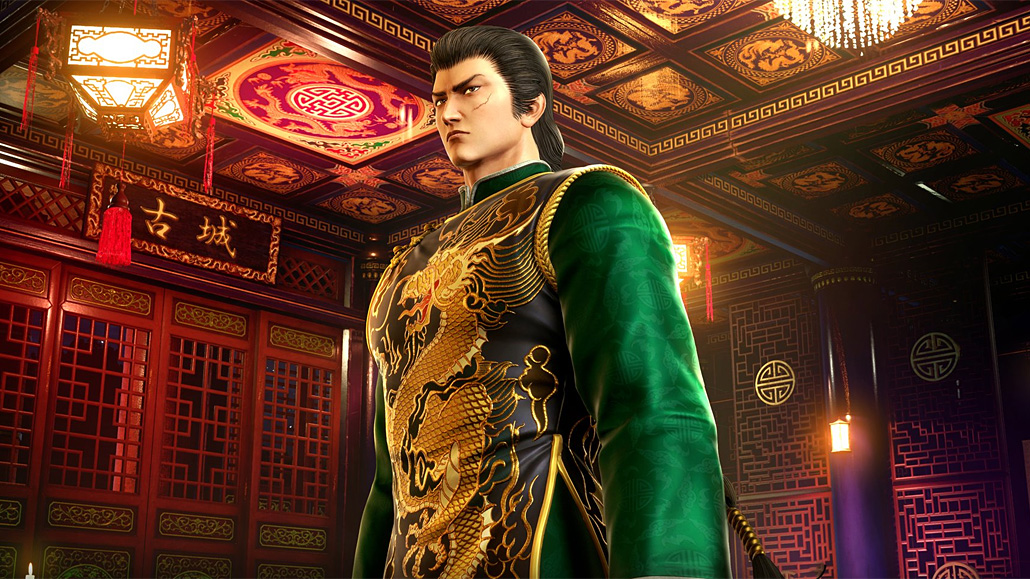 Shenmue 3 patch 1.04 has been rolled out for both PlayStation 4 and PC and we’ve got you covered with the full release notes.

This new patch offers various general bug fixes alongside some skill adjustments and changes to minigames. In addition, this new patch allows players to skip initial conversations in the game.

We’ve included the release notes, as supplied by YsNet, down below:

・Adjusted the fishing point of the green catfish in Bailu.

・Fixed a bug where the camera cannot be controlled in the lucky hit minigame.

・Adjusted the wage amount per cargo in the forklift minigame.

・Fixed purchase prices of items which were incorrect.

Shenmue 3 is available globally now for PC and PlayStation 4. The title was released back in November of last year. Nathan Birch reviewed the long-awaited Shenmue sequel and gave it, despite its ungraceful combat and lacking quick time events, an 8.