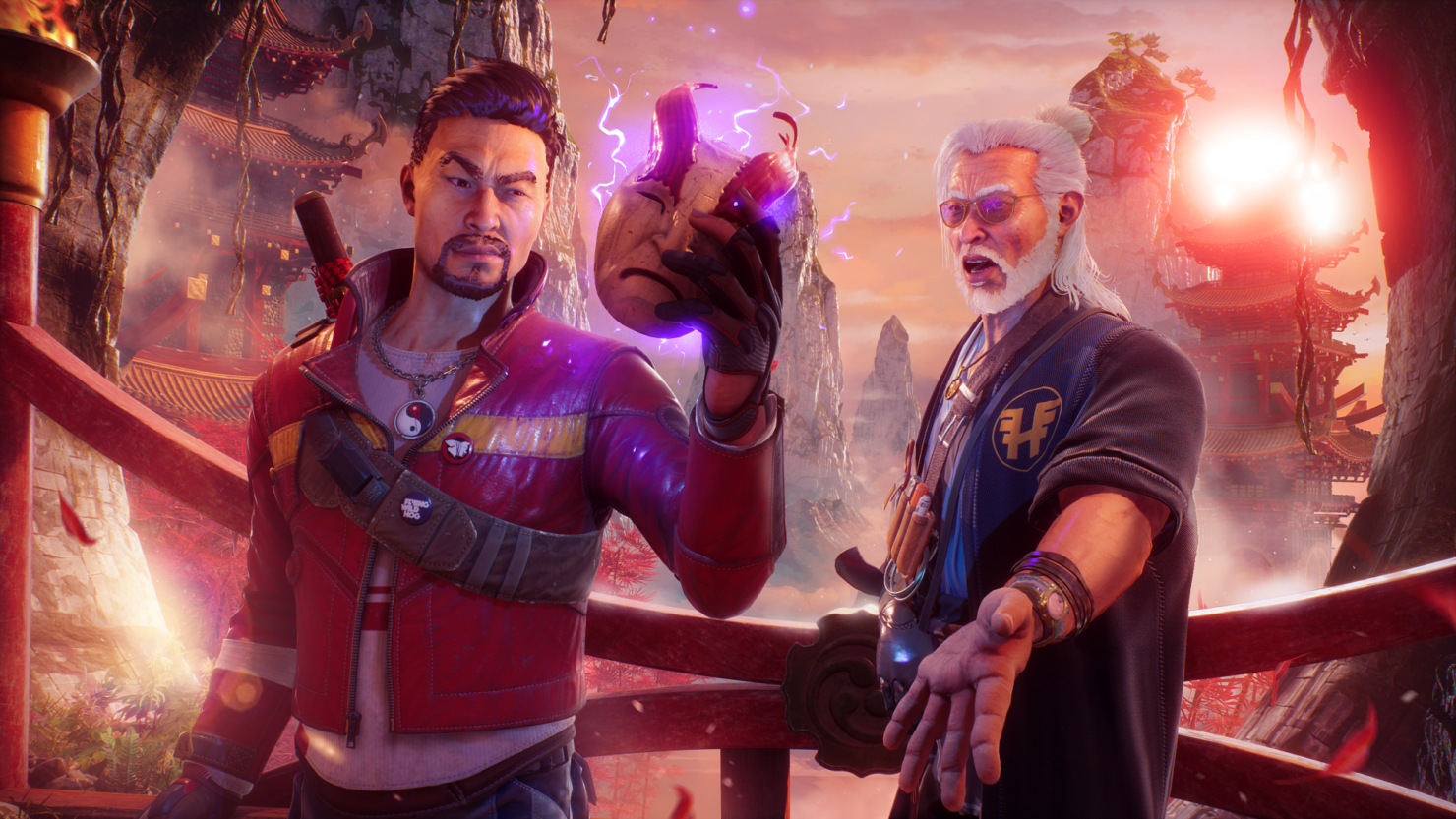 The free-swinging adventures of Lo Wang and his new grappling hook have been shown off in a brand new trailer for Shadow Warrior 3 during publisher Devolver Digital's online smorgasbord of trailers and reveals. In addition to the arena combat that will surely be a focus for Lo's encounters, the trailer also shows off wall-running, a key feature that won't make its way into Cyberpunk 2077.

2016's release of Shadow Warrior 2 was particularly notable, not just for its comical levels of violence and one-liners, but also in the tech that Flying Wild Hog brought to the PC release. Shadow Warrior 2 was unique in that it was the first PC game to support both HDR as well as Nvidia's Multi-Res Shading Technology.

Flying Wild Hog's rampaging Asian stereotype shooter is prepared to blow us all away when it releases sometime in 2021. It's currently available to be wishlisted on Steam with no such word on a console release as of yet. Shadow Warrior 2 was first on PC with console releases following, so we can expect to see Shadow Warrior 3 perhaps take a similar approach. As to whether this means Lo Wang will grace gamers with his presence on current gen consoles or PS5/Xbox Series X, well, we'll just have to see what our fortune cookies hold.