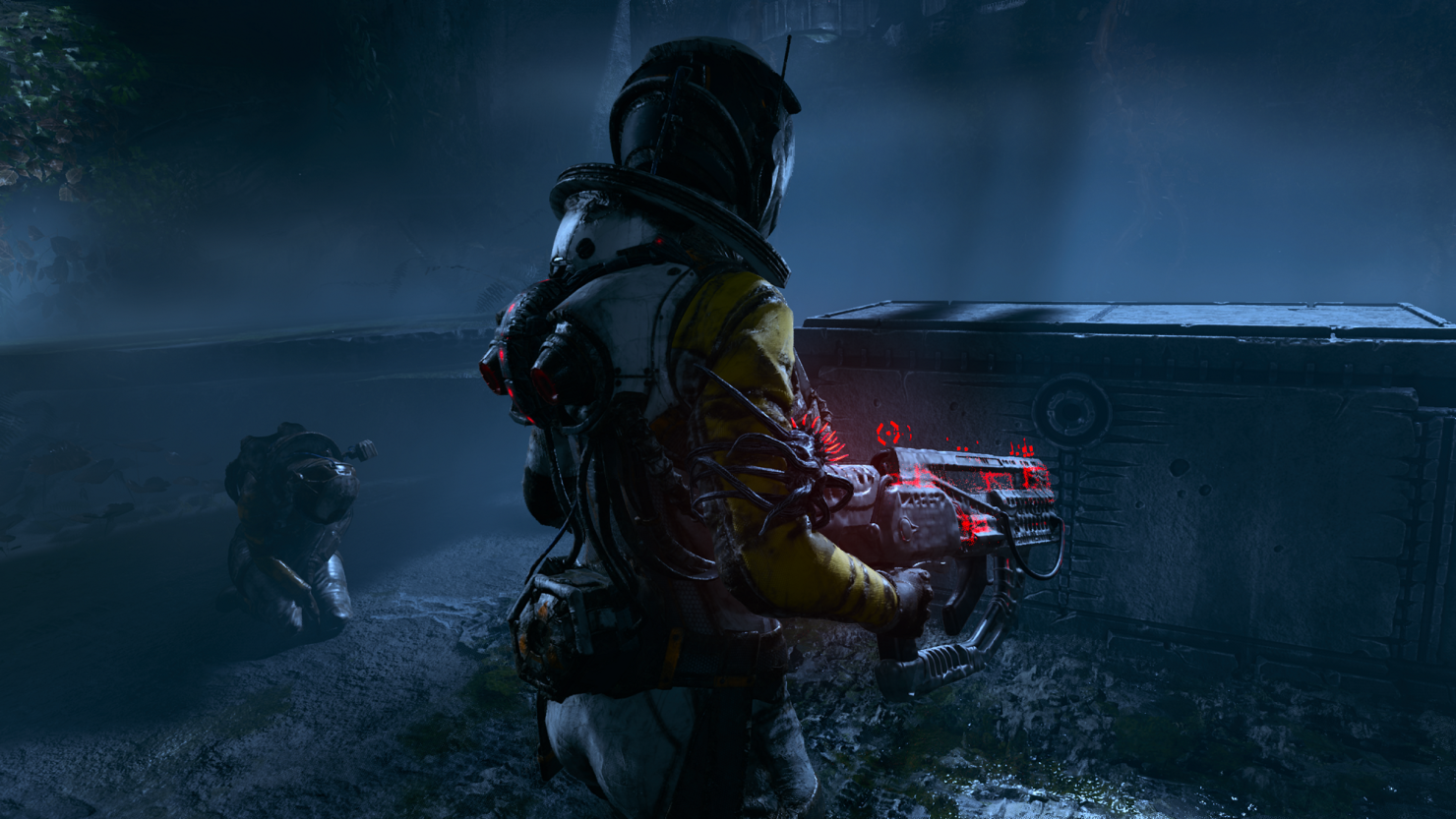 Returnal update 1.4.1 is being deployed on PlayStation 5, developer Housemarque has announced.

The new patch is scheduled for release within an hour from now. Based on the official release notes, it’s a minor update that addresses several reported issues. In addition, the new update unlocks several platinum trophies by replaying the Act 3 ending.

You’ll find the official release notes, as supplied by Housemarque, down below. As always with new updates, please note that the game will be closed down while in rest mode when automatic updates on PlayStation 5 are enabled.

Returnal is available globally now for PlayStation 5. The third-person roguelike was released back in April of this year. Be sure to read our review of the game in case you’re still wondering whether you should pick up this brilliant title. We've included a short part from Kai Powell's review: