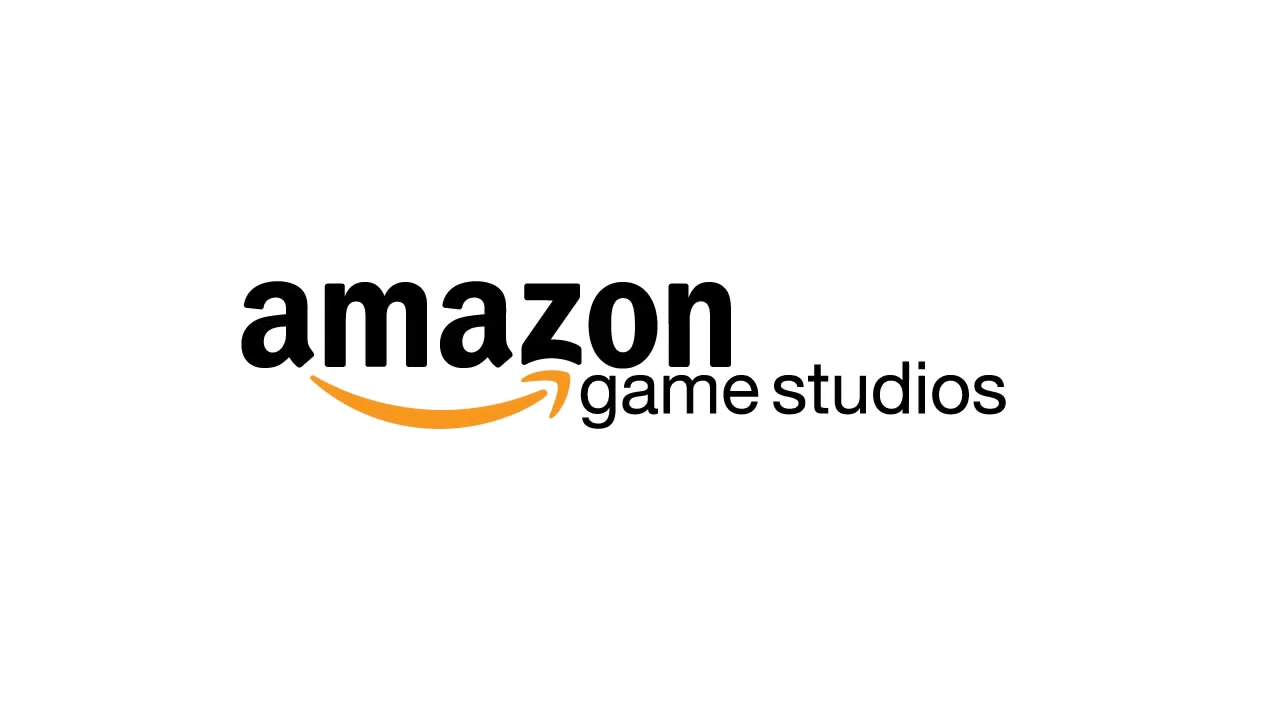 Amazon is about to finally enter the games industry from the front door, after years of announcements and rumors, next month.

Let's take a step back. First came the news of Amazon Lumberyard, a completely free game engine forked off Crytek's CRYENGINE technology and released in February 2016.

About seven months later, at TwitchCon 2016, the company revealed the first three games (all of which using Lumberyard as the engine) in development at their internal game studios: Breakaway, Crucible, and New World.

Following the cancellation of Breakaway in 2018, the MMORPG New World (scheduled to launch on May 26th via Valve's Steam store) was believed to be the only game still in development of those three. Crucible, on the other hand, was missing in action following years of complete silence.

However, a New York Times report reveals the game to be alive and kicking. Not only that, but it is now expected to launch at some point in May. In fact, it appears that Amazon originally wanted to reveal it and release it in March, then in April, but the current situation caused by the COVID-19 pandemic induced a slight delay.

Crucible is being developed by the Seattle studio, labeled 'Relentless' in the report; an interesting tidbit is that Jeff Bezos himself pushed for this name, as that was the original name he had in mind for what would become Amazon. Relentless is headed by industry veteran Louis Castle, whose many credits include founding Westwood Studios to make Command & Conquer. Gameplay wise, Crucible had been originally described as featuring last man standing (or Battle Royale if you prefer) action, whereas the new report characterizes the game as a team shooter infused with MOBA elements. The focus remains on interaction with stream viewers (via Twitch, owned by Amazon, too) and competitive online battles.

Amazon's plans stretch far beyond the releases of New World and Crucible, anyway. Apparently, more interactive casual games will be introduced via Twitch throughout the Summer. And there are other big projects, such as the new Lord of the Rings MMO (in production at the Irvine studio, the same one working on New World), and another unannounced game in development at Amazon San Diego, headed by former Sony Online Entertainment president John Smedley.

But the biggest gaming project at Amazon's is the cloud streaming service built on AWS and reportedly codenamed Project Tempo. Rumors pointed to a reveal this year, but according to the anonymous sources cited by the New York Times, Project Tempo could slip into 2021 due to coronavirus related issues.