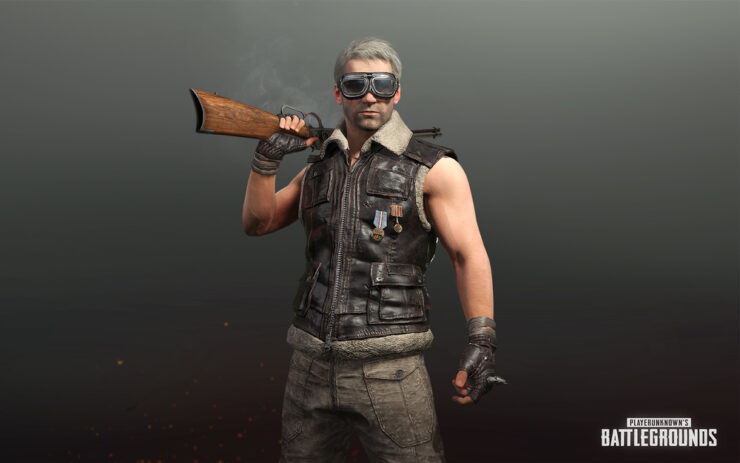 A new PlayerUnknown’s Battlegrounds PC patch has been released which addresses a performance issue and fixes some character movement bugs.

The new PC client patch can be downloaded through Steam, and we’ve included the releases notes, as provided by the PUBG development team, down below:

Fixed the issue where character movement was instantly stopped and adjusted

Fixed the issue where character movement seemed unusual during the replay

PlayerUnknown’s Battlegrounds came out of early-access for PC last month, and various updates have already been deployed to further optimize the game. Last month, it was announced that the title surpassed 30 million players across PC and Xbox One.