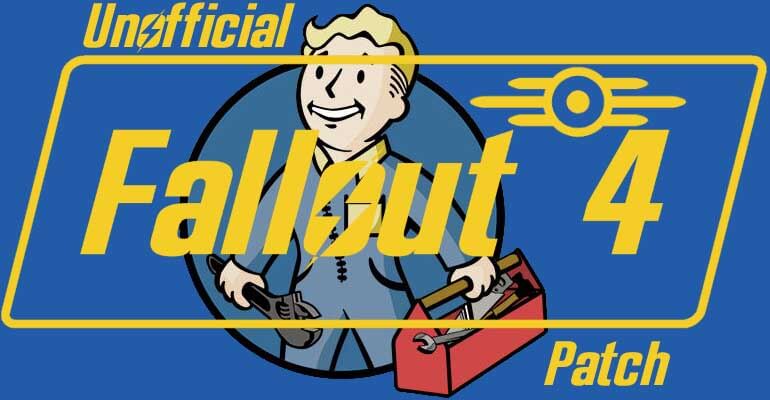 The unofficial patch project team has released a new version of its Unofficial Fallout 4 patch, which offers fixes aplenty, including actor, item, and quest fixes.

The modification for Bethesda’s latest Fallout installment is a comprehensive bugfixing mod which aims to “eventually fix every bug with Fallout 4 not officially resolved by the developers to the limits of the Creation Kit and community-developed tools”.

The mod includes hundreds of gameplay, quest, NPC, object, item, text and placement fixes, and is created by the team behind the Unofficial Oblivion and Skyrim Patch series.

The complete changelog for patch 2.05 can be found here. We have not included them here as they are quite extensive, but major changes include a Guard Gutsy voice fix, numerous Quest and Papyrus fixes, several fixes for bugs alongside Items and Location fixes.