A Fallout 4 performance boost can be gained by installing a new mod that removes insignificant objects from the game. 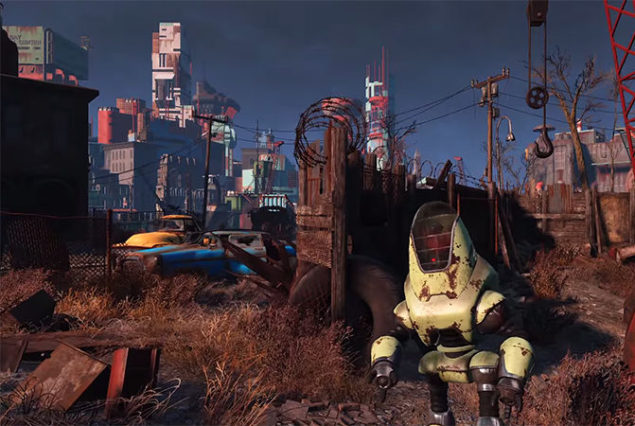 The mod is called, Insignificant Object Remover, and removes insignificant objects to improve framerate without a visual degradation. Objects such as stones, rubble, debris, and kelp will be removed.

The mod can be checked out in action, down below;

The creator of the mod has put up a FAQ on the NEXUS mods site, which has been included down below as well:

Q: What exactly did you remove?

Q: What didn't you remove?

A: Because your processing/rendering power is better used generating things you can actually see.

Q: How much performance do I gain?

A: Depends on the hardware, scene, AO settings, draw distance, etc. Don't be surprised if your 2GB+ GPU doesn't acknowledge this mod's existence.

Q: Is this compatible with...?

A: Probably. This mod doesn't actually delete anything so there's really no chance of CTD.

Q: I don't get it, please help me understand.

A: Those little rocks, twigs, bits of concrete, and piles of rubble in the screenshots aren't physical objects in the game world. It's actually GRASS that's generated on the fly using PARAMETERS specified when you launch the game.

Recently we also reported on a mod that adjusts shadows in Fallout 4 to improve performance of the game. The mod allows players to dynamically control shadow draw distance, depending on player defined framerate. Read more about the Fallout 4 Shadow mod right here.