90Hz Refresh Rate to Be Part of New OnePlus Model; CEO Says It Will Be Cheaper Than OnePlus 7 Pro 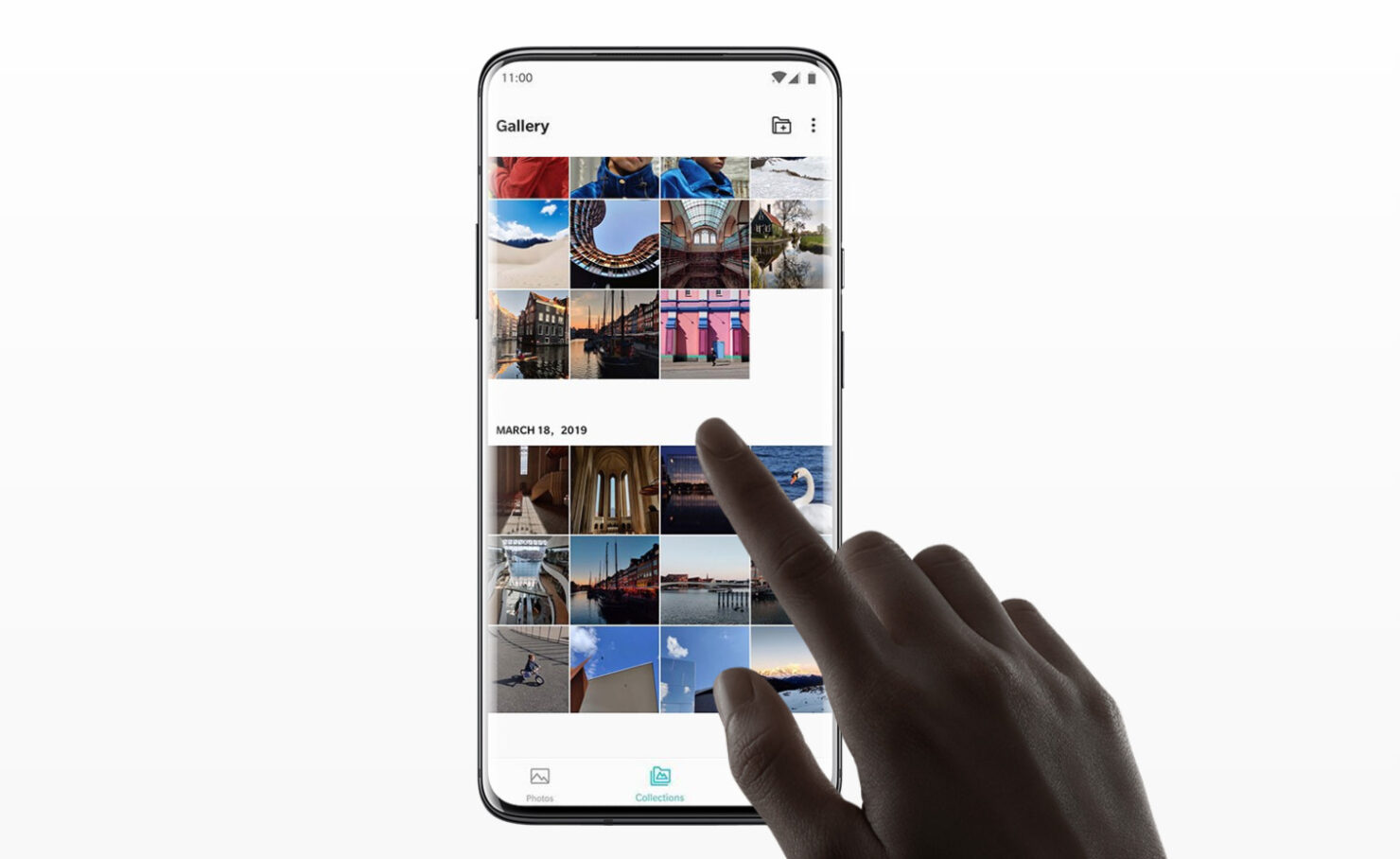 OnePlus has made a name for itself by selling spec’d out handsets at relatively affordable rates, but let us not ignore the fact that the company has steadily been increasing prices in recent years. Before the OnePlus 7 Pro was launched, the company’s CEO had hinted that the phone will be a little expensive because of the improved display technology. However, the good news is that a new OnePlus model is also going to offer a 90Hz refresh rate but it will be cheaper than the company’s current flagship.

New OnePlus Model Could Be Priced Below the $669 Mark

Talking about a new model, which may, or may not be the OnePlus 7T, company CEO Pete Lau spoke with CNET and said that the new OnePlus model will also use the same AMOLED 90Hz display as the OnePlus 7 Pro but will be more affordable. To remind you, the latter starts at $669, which means it’s possible the OnePlus 7T retails around the $600 mark if we’re lucky. For a flagship, this will be crazily affordable and can help the Chinese company snatch away some consumers from Google and Samsung.

“OnePlus was the first in the industry to use a QHD+ 90Hz AMOLED screen with the ultrapremium OnePlus 7 Pro. The overwhelming positive feedback pushed us to bring 90Hz, which we believe will become standard on flagship phones, to our highly acclaimed premium lineup so that more people can experience the smooth scrolling display.”

As for the other specifications, we can expect the standard OnePlus 7T to come with a notched display and the Pro model to feature a pop-up camera, quite like the OnePlus 7 series. At the back, there will apparently be three cameras. Later on, a 5G model can also be expected that will be cheaper than what companies like Samsung and LG have launched and also offer a 90Hz refresh rate.

Customers are fortunate to have companies like OnePlus spec-out their devices while also keeping their prices low. There is a significant majority that doesn’t want to shell out $1,000+ on a mobile phone every couple of years. Can we expect manufacturers like Huawei and Xiaomi adopting 90Hz refresh rates on their devices in the coming years? Let us know by commenting below.