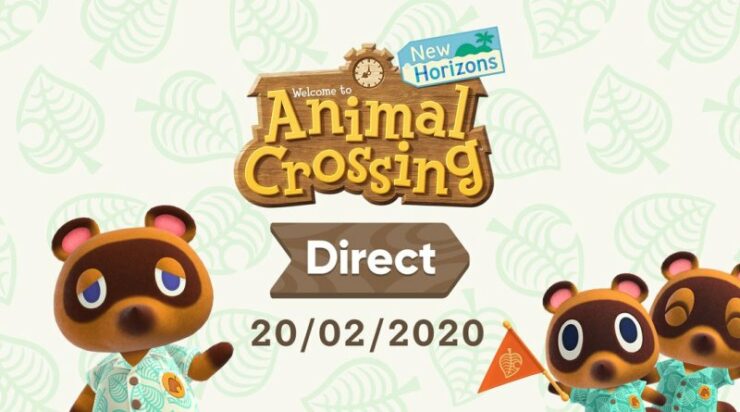 Nintendo has announced that a new Nintendo Direct dedicated to the upcoming Animal Crossing will air tomorrow.

For weeks, there have been rumors about new Direct episodes airing this month, one of them being a general Direct that should have aired last week. To the disappointment, Nintendo didn’t announce a Direct for last week. The other rumor, however, claimed that Nintendo would air an Animal Crossing Direct on February 20, and as officially announced by the company, this is indeed the case.

With Nintendo officially announcing the Animal Crossing Direct, there’s only one week left in February for the company to air a general Direct. At this point, we can only hope that Nintendo announces a new Direct for next week.