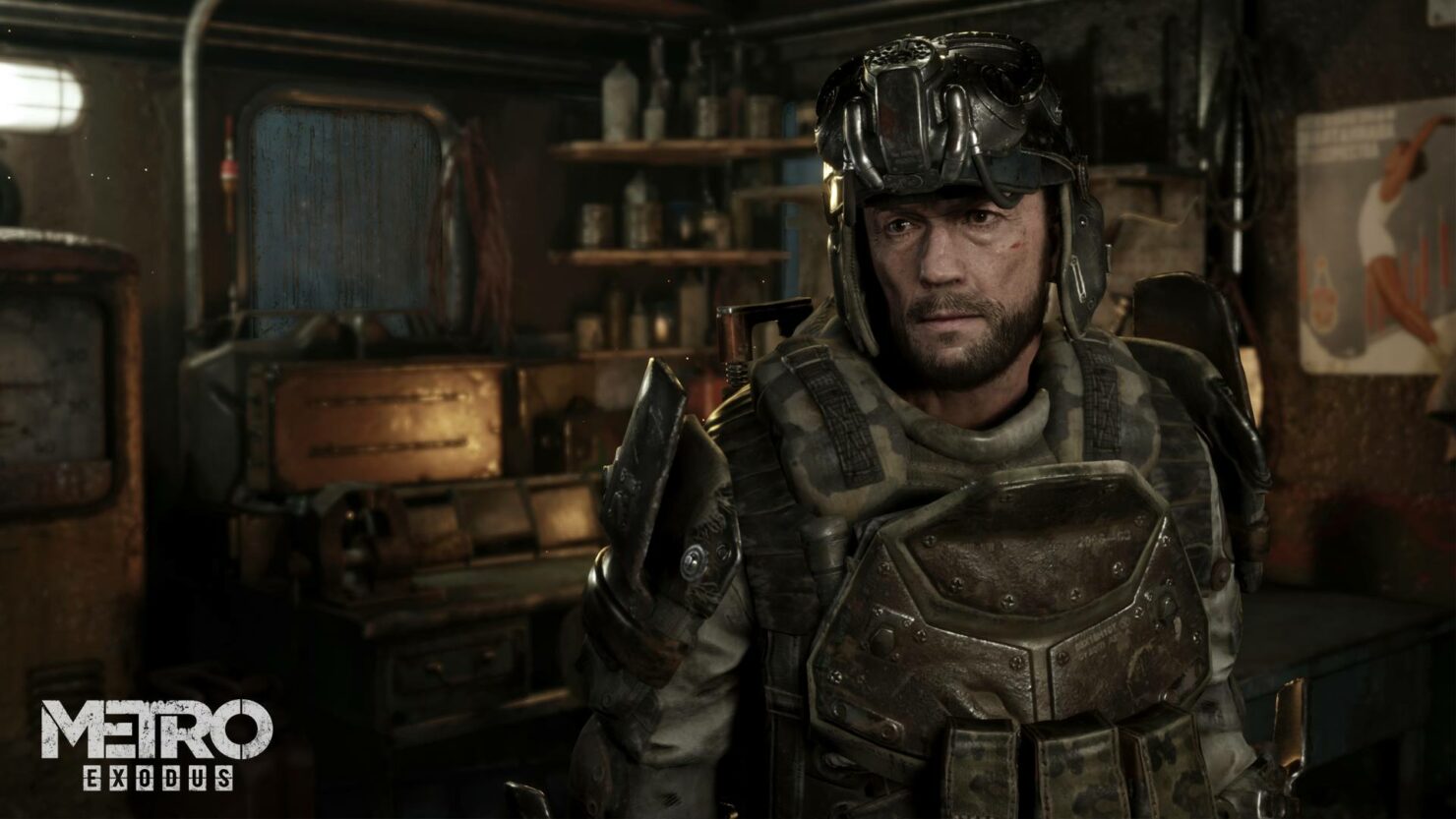 Developer 4A Games and publisher Deep Silver have released a set of brand-new Metro Exodus screenshots showing off some vile enemies and NPCs.

A set of 5 new screenshots were released for the upcoming Metro installment which show off a rather vile looking spider that uses his webs, holes, and cocoons to make your life miserable. Another enemy that is being shown off,  is an angry mutated bear.

In addition to some of the game’s enemies, 3 NPCs from the upcoming shooter are shown off, including heavy weapons specialist Stephan, medic Kazakhstani, and former US embassy guard Sam.

They have struggled against the poisoned elements, fought mutated beasts and paranormal horrors, and suffered the flames of civil war.
But now, as Artyom, you must flee the Metro and lead a band of Spartan Rangers on an incredible, continent-spanning journey across post-apocalyptic Russia in search of a new life in the East.

Metro Exodus is scheduled for a release on PC, Xbox One and PlayStation 4. Deep Silver and 4A Games announced the game’s gold status earlier this month.

“Our fans have been waiting patiently for Metro Exodus ever since we announced the title at E3 2017,” said Klemens Kundratitz, CEO at Deep Silver. “We had previously delayed the release date to ensure 4A Games had the time to deliver their ambitious vision for the game, but now we’re delighted to confirm that Metro Exodus has ‘gone gold’ and we are able to bring the release date forward to the 15th February 2019.”