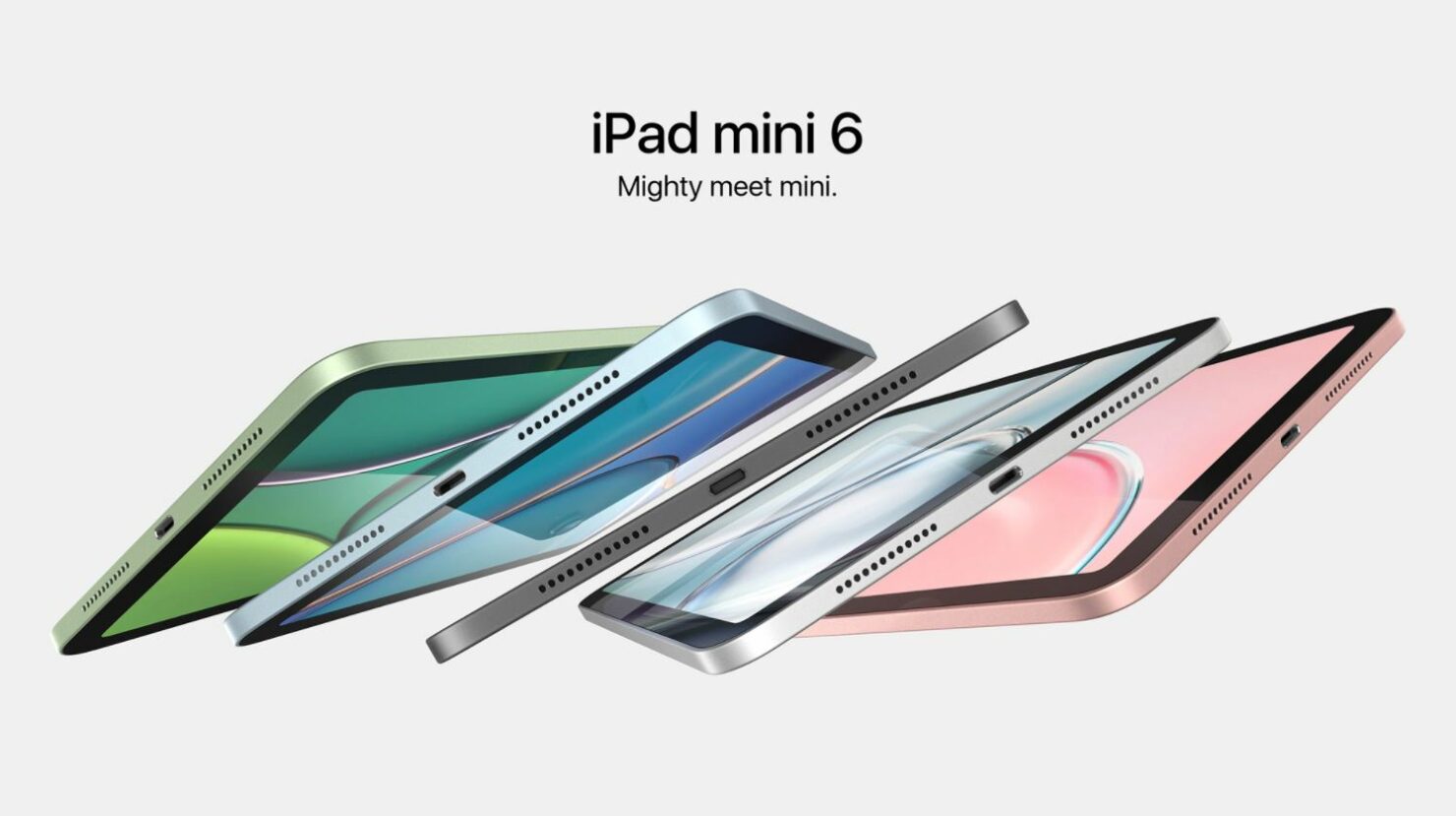 The iPad mini has looked more or less the same since its debut in 2012 even after receiving five upgrades. This year, the company is planning to make gigantic leaps forward with the iPad mini 6. It will finally come with a new design, powerful internals, and new color options. While the launch is nearing in, check out the latest concept showing various color options and specifications of the iPad mini 6 in all of its glory.

Stunning Concept Shows iPad mini 6 In All of Its Glory With New Color Options, Specifications, and Much More

The iPad mini 6 concept has been designed by Michael Ma (@apple_idesigner) that gives us a clear insight on what we can expect from the iPad mini 6 in a few weeks. Apple is reducing the size of bezels on the iPad mini 6 as it was previously leaked. For a more precise image, the upcoming iPad mini will feature a design similar to that of the iPad Pro series or the latest iPad Air 4. The compact size of the mini 6 with upgraded internals will be the tablet's main selling point as it has always been. 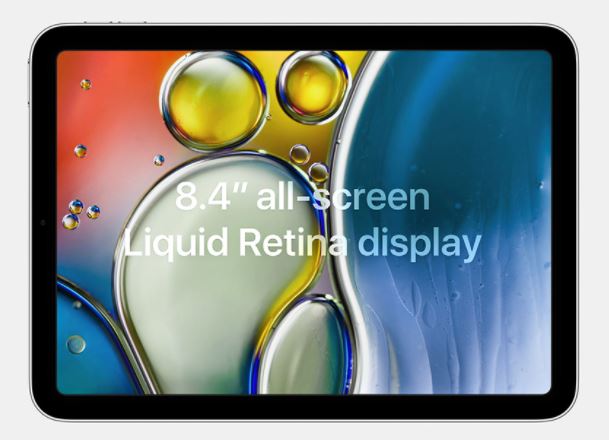 iPad mini 6 concept show that Apple will incorporate an 8.4-inch Liquid Retina Display. Take note that the tablet will feature a 60Hz panel, unlike the iPad Pro models. The listed dimensions of the iPad mini 6 are 206 x 138 x 6.1mm. 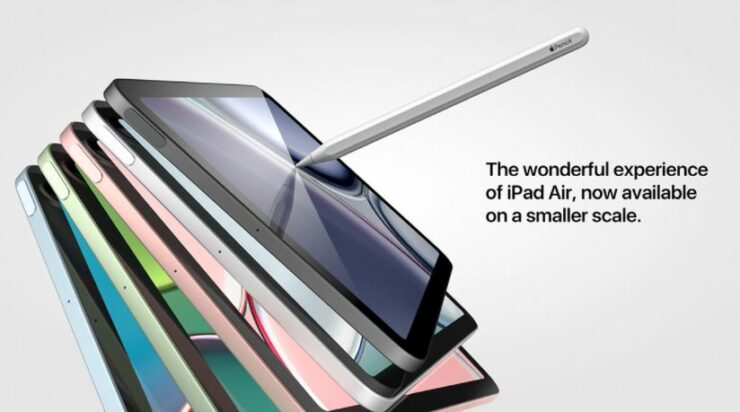 As for what will power the device is be Apple's 5nm A14 Bionic chip coupled with 64GB / 128GB / 256GB of internal storage capacity. In terms of accessories, Apple will add support for the third-generation Apple Pencil which can be used by designers and artists for their respective apps. It can also be used for educational purposes like taking notes. 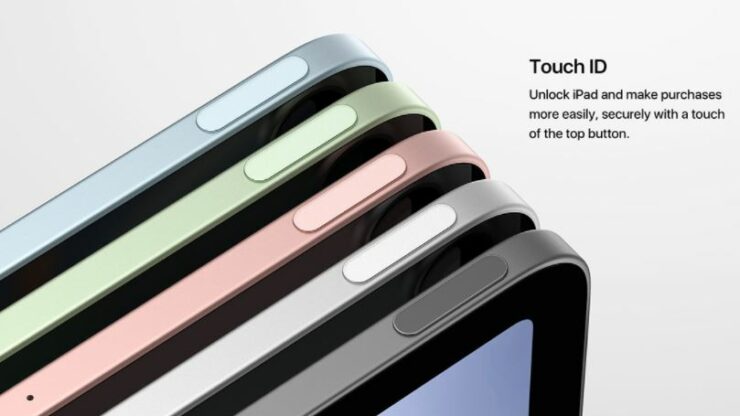 Apple will also reposition Touch ID on its upcoming compact tablet. The iPad mini 6 concept shows Touch ID embedded in the Power button, something that Apple already implemented with last year's iPad Air 4. Since Apple decided to remove the Home button, it had to revise the position of Touch ID. This makes more sense as your fingers would naturally slice to the Power button as soon as you pick up a tablet. Other than this, the iPad mini 6 will launch with WiFi and 5G-compatible models. 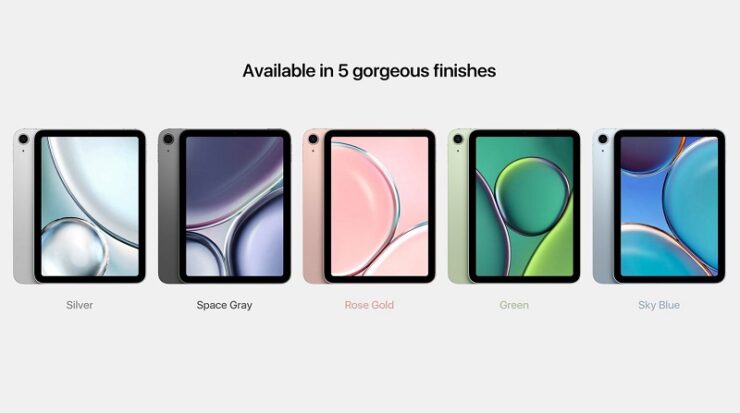 The iPad mini 6 is expected to come in color options similar to that of the iPad Air 4. The new iPad mini 6 will potentially arrive in Sky Blue, Green, Rose Gold, Silver, and Space Gray. In terms of pricing, the current iPad mini 5 is available at $399, and based on Apple's pricing strategy, the iPad mini will potentially cost around $449 to $499. However, these are mere speculations at this point and the final word rests with Apple.

There you have it, folks. Take a good look at the iPad mini 6 concept as it is possibly the closest to what Apple will announce in September alongside the iPhone 13 models. The upcoming mini will be the perfect tablet for anyone who prefers compact devices. It will be great for productivity as well as media consumption all thanks to the upgraded internals.