New iPad Model Gets Listed on EEC, Signaling That Apple Might Launch It Soon 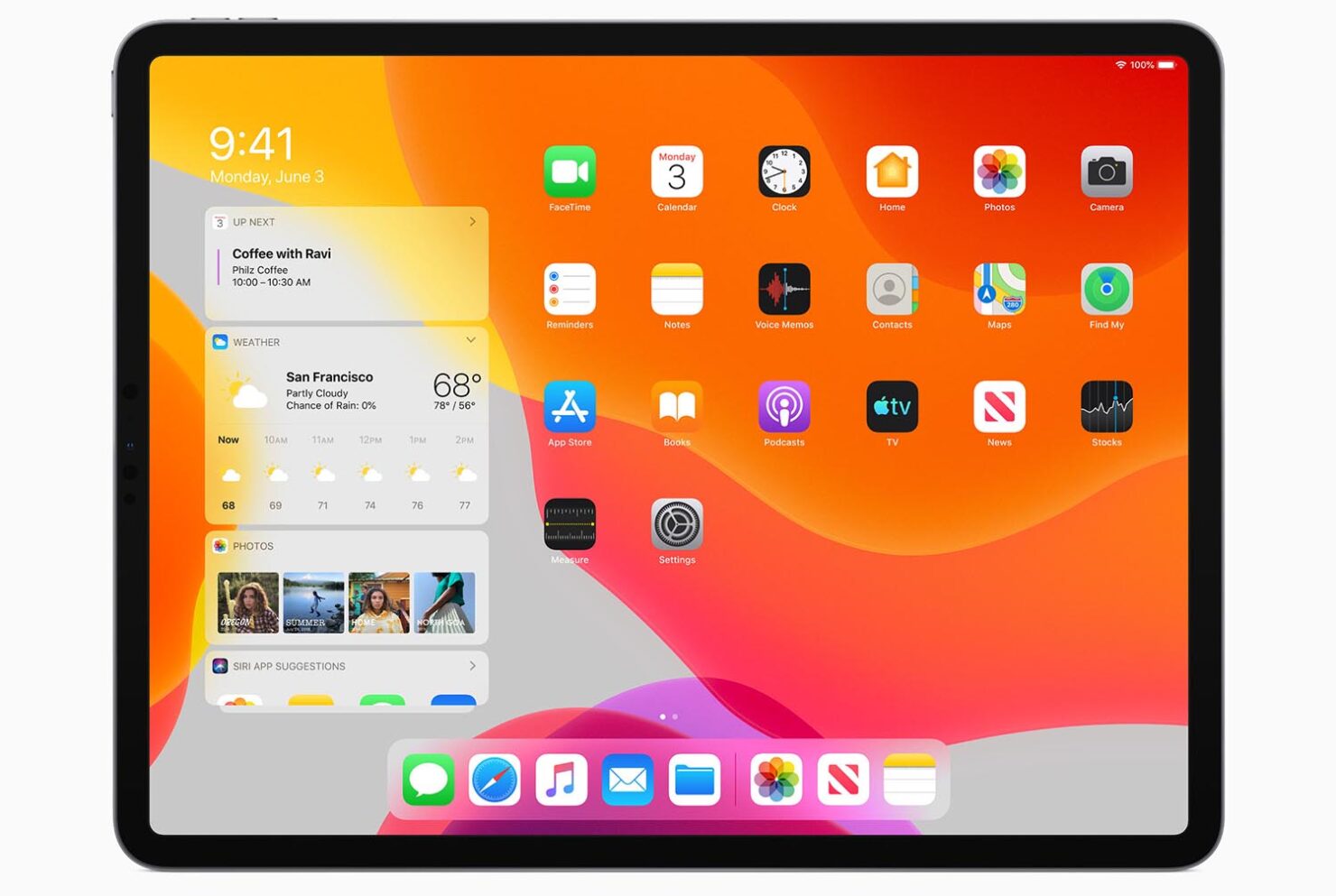 The EEC, or Eurasian Economic Commission has a new iPad model that just got listed since that is a practice that’s required by regulations. The device is listed with the model number A2229, specifying that it is a ‘tablet computer of the Apple brand’ and is running iPadOS 13. At this point, there’s very little thought to go around considering which model is it, especially since rumors are pointing towards a single one that you might have heard about.

New Model Listed Could Be One Belonging to the Upcoming iPad Pro Lineup, Which Was Rumored to Be a Part of the Apple March Event

The filing of the new iPad model was spotted by AppleInsider, and from what we can gather, it could be the new iPad Pro. We say this because for several months now, rumors have circulated around a new iPad Pro successor, one that’s expected to ship with a triple rear camera setup that’s similar to the iPhone 11 Pro. The launch of the new slate was expected to take place later this month during a dedicated Apple media event. However, the company has reportedly postponed it due to coronavirus concerns.

It should also be noted that any device from Apple or any other company are required by law to be registered if they include encryption-related elements, and they need to be filed if those models are going to be sold in Russia or any other region recognized by the EEC. However, neither Apple or the EEC are under any obligation to make these details public, meaning that if such a listing was seen, then it means that we’re bound to see a new iPad model soon.

To recap, we believe that this unreleased iPad version is the iPad Pro, since there’s nothing in the rumor pipeline that we can recall which was reported about as much as the premium tablet. Whether or not Apple will go through with the release of these models, we’ll have to find out in the future. It should also be noted that Apple is rumored to release new 5G-ready iPad Pro models in late 2020, so it’s also possible that this will be a new low-cost version that we haven’t heard about.

Whatever the technology giant’s plans are, we’ll update you in the future, so stay tuned.