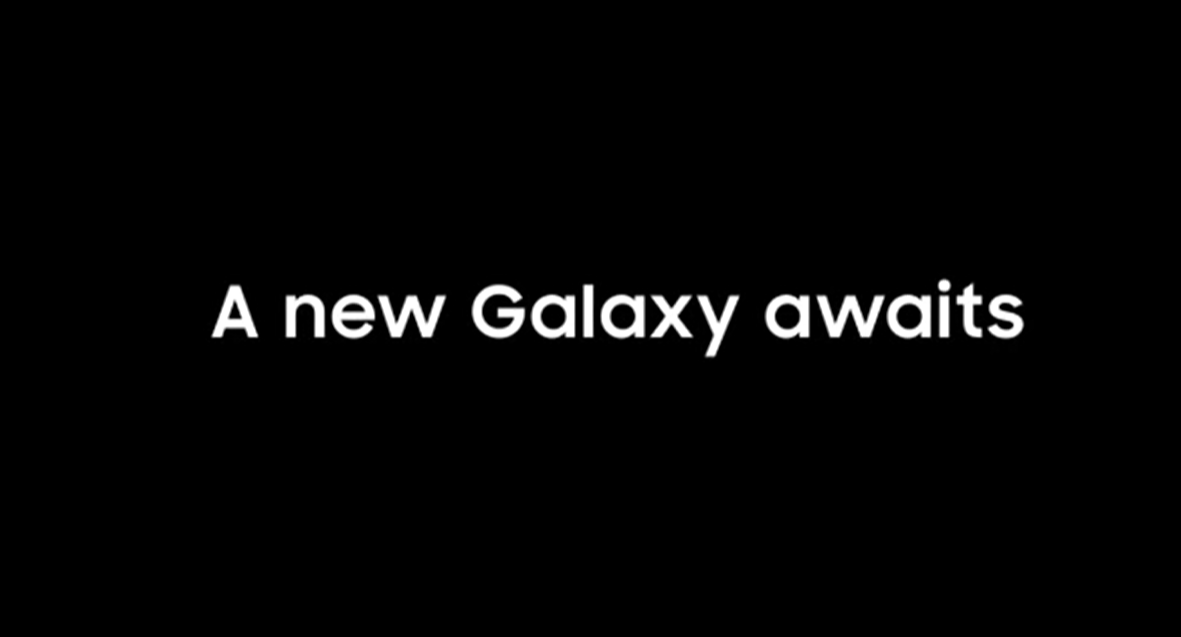 Whatever evidence that we have gathered so far points towards the fact that the Galaxy S21 series is, in fact, coming on 14th January as opposed to late in the first quarter; there are a lot of reasons why Samsung is making such a move. Still, the result here is that the company is trying to do something right. There are chances that this series might change the Galaxy S series's face altogether, and we can't be more excited.

The year finally ends in a couple of hours, and Samsung has gone ahead and published a new video highlighting the history of the S series with cool animations. I have to hand it to Samsung since this is such a nostalgic ride for those around and have used the original Galaxy S.

The New Samsung Galaxy S21 Teaser is Joyride to Nostalgia

The teaser itself lasts only 30 seconds, but for those who are looking to take a trip down memory lane, this is something that will look pleasing to most of us. I am not going to waste more time; you can look at it below.

The video ends by saying, "A new Galaxy awaits," which should be clear enough that Samsung is very convinced that they will change things this time around. Honestly, when the Galaxy S20 series came out, I thought that it would be the one to change the face of the Galaxy series, but considering all the hype, and the fact that Samsung has just released this trailer makes me think that maybe this is the time the face of Galaxy smartphones is about to change.

There is supporting evidence to my statement as well. For instance, the Galaxy S21 Ultra will be the first Galaxy S device to support S-Pen. We also see more differentiation because the entry model could ship with a plastic back and no microSD card. In addition to that, we are probably getting the flat screen back, as well.

Needless to say, the whole Galaxy S21 series is going to be a facelift for the future, and we are not sure if this gamble is going to be paying off or not. Whatever the case might be, the official announcement should occur on 14th January, so we have about 2 weeks left and a lot to speculate.