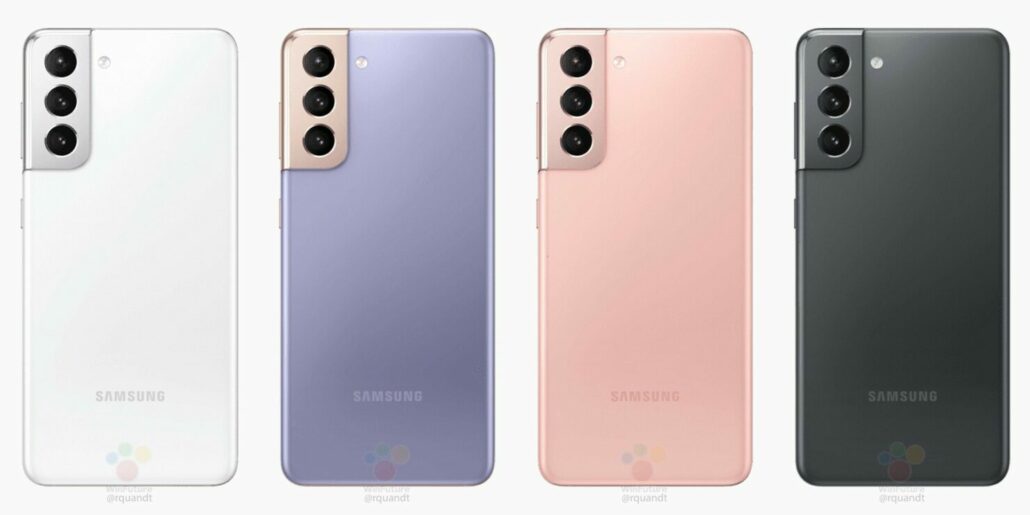 The Galaxy S21 series is happening next month, whether people like it or not. I say this because it hasn't even been a year since the Galaxy S20 series came out, and Samsung is already releasing the successors, but that is to improve the standings, in the long run, we understand what is going on. There have been numerous leaks about the devices in the past couple of months. Today, we are getting another leak pertinent to the Galaxy S21+Galaxy S21+ Leaks in Unofficial Hands-On Video, Confirms the Design that shows the device in real-life images. Yes, it looks even better than the renders.

Despite using flagships with curved screens for some time now, I have to say that the ease of access that comes with a flatter screen is there, and it really is a godsend. You don't have to worry about screen protectors not working or breaking just by a small impact, and you can actually get the whole experience rather than the text warping over the edges or strange halo effect. I don't hate curved screens, but they are not as revolutionary in the smartphone world as they used to be.

The real-life pictures are coming from MauriQHD, who shared the images on their Twitter account, and this time we are getting a look at the phone in the Phantom Violet colorway, and honestly, I am excited to see what Samsung has in stores for us.

Needless to say, the pictures don't really reveal anything that we don't already know, but it is nice to see a phone in real-life photos. A few hours ago, the official case renders for the Galaxy S21 series were also leaked, and now this.

As far as the official announcement is concerned, that will take place on 14th January 2021, and Samsung will be releasing all three devices on the same day. You can sign up for preorder if you are in the U.S. That way, you will get a notification about the phones going live for pre-order. We will be sharing more details with you as it becomes available.