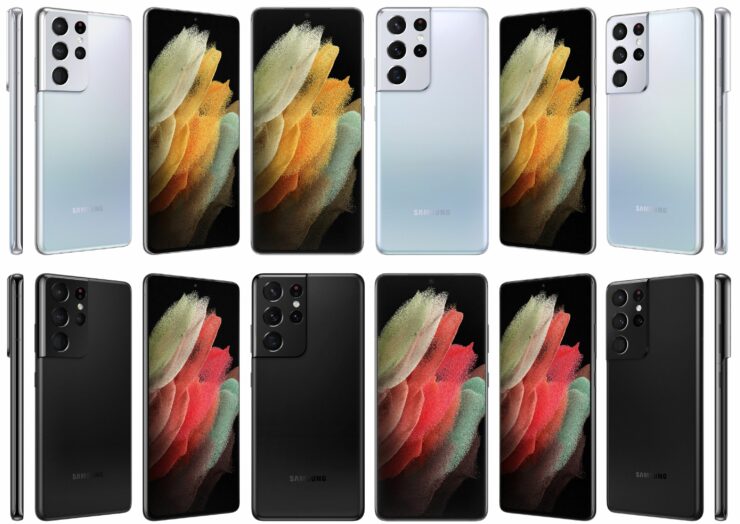 Ever since the leaks started happening, we have heard about how the Galaxy S21 Ultra will bring support for the S-Pen, and that it might start the end of the Galaxy Note lineup and while the latter rumor got debunked, the reality behind Galaxy S21 Ultra having S-Pen support kept becoming more and more evident.

Today, it has been confirmed in all manners of the way as there is a new FCC filing which shows all the details that we need to know about the Galaxy S21 Ultra's S-Pen support and some of the other features that the phone is going to bring to the table.

A device with the model number SMG998B has stopped by FCC, and the discovery reveals that the filing confirms the S-Pen support. Not just that, the listing also reveals some other interesting details, such as the fact that the Galaxy S21 Ultra is going to have the Hover functionality too. This will essentially allow the users to hold the S-Pen above the screen without touching the display for several functions such as getting a preview of the content or displaying a pointer, and more features. You can check out the screenshot of the filing below.

This more than confirms that you will be able to use the S-Pen with the Galaxy S21 Ultra. However, we have been informed based on a previous leak that the S-Pen will not come included with the device and will be a separate purchase altogether. However, there is a chance that Samsung might bundle the S-Pen along with a case that has the slot to hold the S-Pen in some markets as a promotional package.

The renders that have been leaked so far do not confirm that the phone has any slot for the S-Pen, and if those are something to go by, we will be seeing something different this time around. I am not comfortable with the idea of putting a case on just for the sake of having the S-Pen along with it.

Whatever the case might, the Galaxy S21 series is said to go official on 14th January 2021, and we will be providing you with all the details regarding the devices.