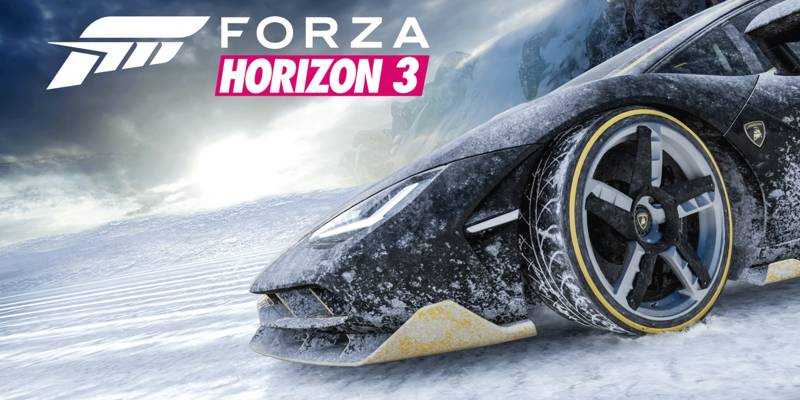 As covered earlier, the Forza Horizon 3 Xbox One X update from last month seemingly caused the game to appear too dark or too bright when using HDR. Turn 10 acknowledged this issue and promised to release a fix.

Playground: 1080P@60FPS Would Definitely Be Possible on Xbox One X; There’s Still Headroom for Future Games

“We are aware of an issue with the new Forza Horizon 3 Xbox One X Enhanced update that went out on Monday the 15th of January”, community manager Bonny wrote. “This issue involves improper exposure calculation in certain situations, which can cause the screen to be too dark or too bright. This issue affects players on Xbox One X. We have identified the issue and will be releasing a fix; stay tuned for more information.”

This fix has now been released through a new update (version 1.0.117.0) for the game. The release notes, as supplied by Bonny on the Forza Motorsport forums, can be found below:

Forza Horizon 3 is available now for Xbox One and Windows 10 PC. The game was released back in September of 2016.

Forza Horizon 3 Xbox One X Update Being Rolled Out; Native 4K@30 with 4X MSAA and No Drops