What Exactly is “New” in the Latest Windows 10 Preview Build?

Microsoft released a second Windows 10 PC Preview build this week with over 300 bug fixes and "one" new feature. 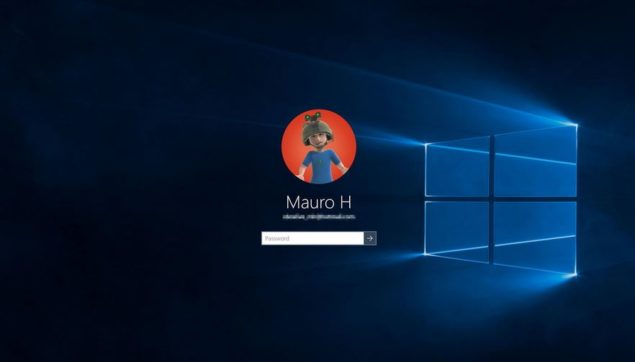 As our readers confirmed, Windows 10 10159 brought in major stability features as a lot of bugs were fixed. Microsoft is now focusing more on the bug fixes than anything else, however, a new feature now and then won't hurt to keep the hype going until Windows 10 is officially launched on July 29. So what exactly was this new feature that Microsoft included in this latest preview build, you ask? We already shared with you a new wallpaper that Windows 10 10159 brought in. This seems like the default desktop background for the upcoming operating system version. 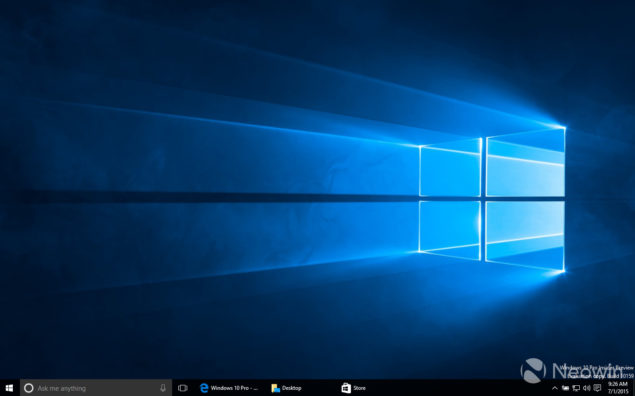 More details have now surfaced that share that not only the wallpaper but the login screen (not the Lock screen) has also seen some design changes. Windows 10 10159 login screen now features a centered design with a circular user image rather than left-aligned picture of the earlier builds. This login screen also features the new Hero background image, shared earlier. According to neowin, changing the wallpaper does not update the login screen background. However, changing functionality could very well be enabled in the final build.

You can browse to C:\Windows\Web\4K\Wallpaper\Windows (tip) to extract the new Hero wallpaper to use it on any of your devices including on other Windows versions as several image sizes are available in this folder. 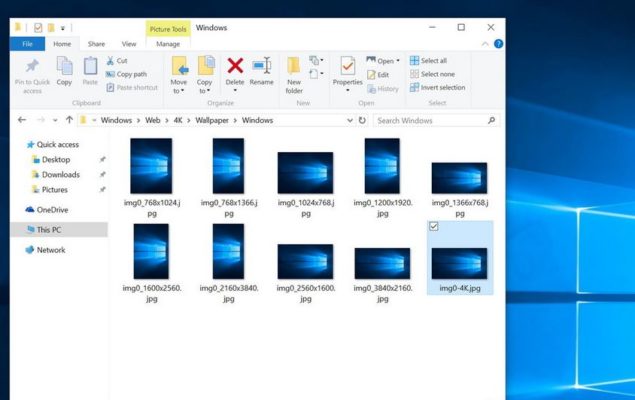 Microsoft Windows 10 10159 PC preview build is getting many thumbs-up in terms of stability. No major issues or bugs have surfaced so far and the build seems quite stable. Let us know how your experience has been with the latest Windows 10 PC preview builds so far.

Download All the Latest Windows 10 Mobile Wallpapers in HD