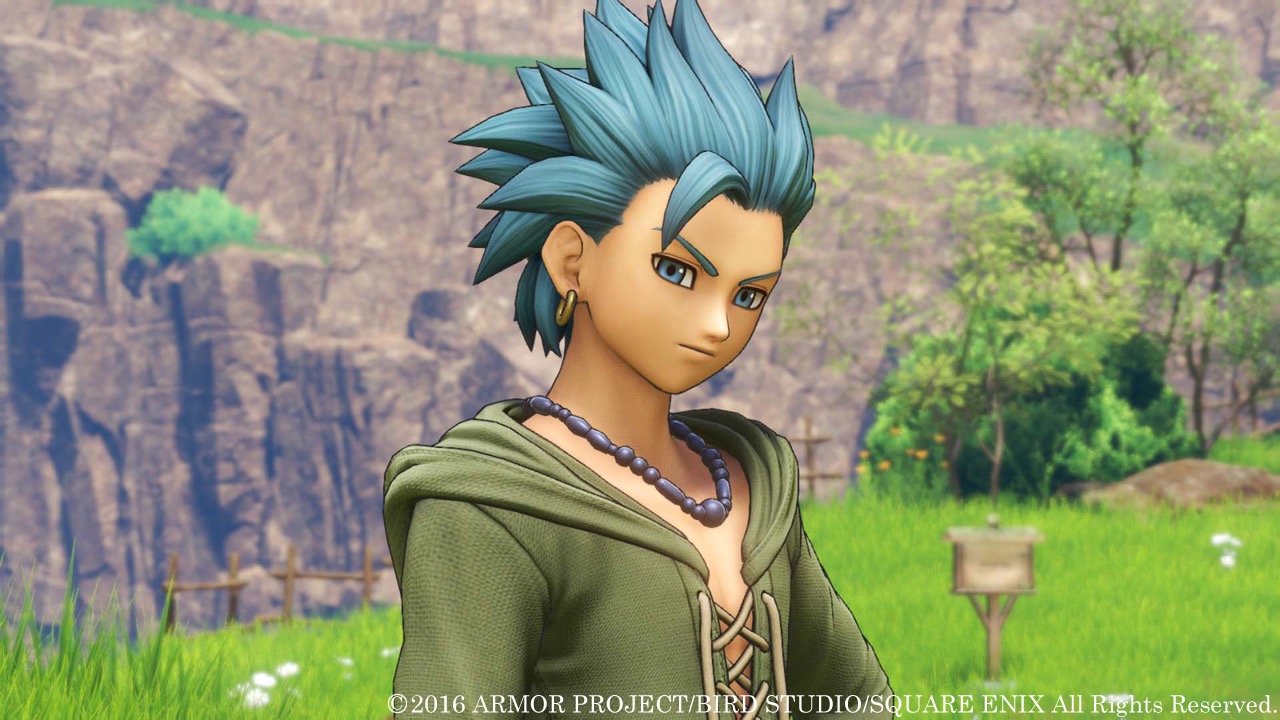 New Dragon Quest XI screenshots have surfaced online from the PlayStation 4 and Nintendo 3DS versions of the RPG.

The screenshots are courtesy of Japanese website 4Gamer and showcase some battleshot and gameplay elements. Check out the gallery below.

Screenshots from the recently confirmed Nintendo Switch version are absent, and its uncertain whether Dragon Quest XI on the Switch will have more resemblances with the PS4 or 3DS version of the game.