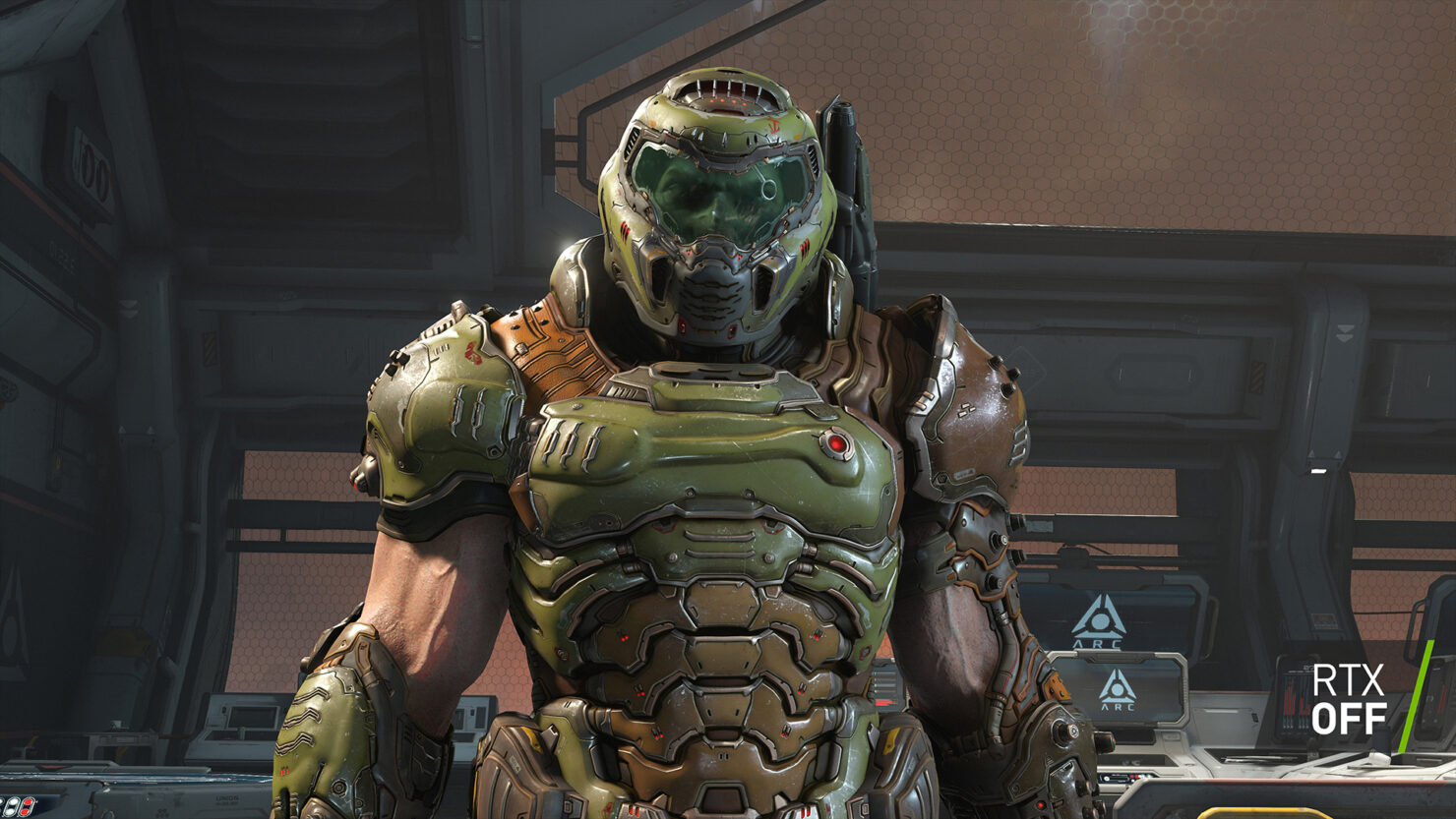 Bethesda and id Software have rolled out DOOM Eternal update 6.1, which packs platform-specific improvements and fixes.

Following the recently-released next-gen update, this new patch is a minor one. Still, the patch addresses several campaign and Battlemode issues. In addition, this new update fixes an issue for players with AMD GPUs and allows setups with mobile graphic cards to enable Ray Tracing if the GPU supports it.

You’ll find the full release notes down below:

DOOM Eternal is available now across PC and consoles. Last month’s next-gen update offers increased performance, enhanced visuals, and support for ray-tracing, or 4K resolution at 60 frames per second, or an optional 120 FPS mode. On PC, the update added support for Ray Tracing and NVIDIA's DLSS 2.0.