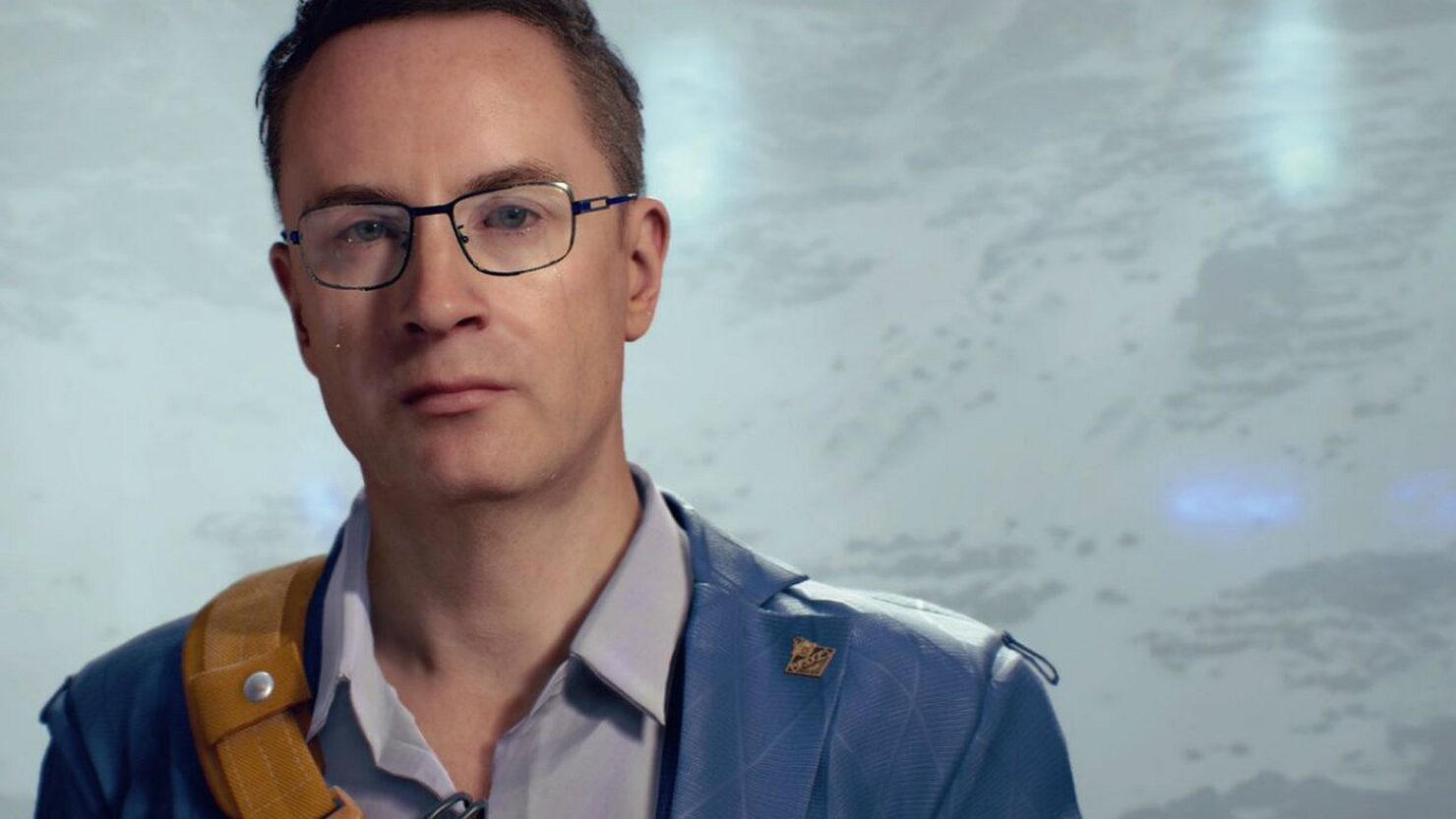 At San Diego Comic-Con 2019, Death Stranding boss Hideo Kojima delivered a new trailer for attendees while revealing the character of Heartman, played by none other than acclaimed filmmaker Nicolas Winding Refn.

The footage eventually leaked yesterday and Sony quickly followed with the official version of the trailer, which you can watch below.

As it turns out, Heartman is called that way because his heart stops every 21 minutes. Three minutes later, he is resuscitated by AED (automated external defibrillator) and comes back to life. Heartman is accustomed to this and tells Sam Bridges (Death Stranding's main character played by Norman Reedus) that he doesn't find it particularly onerous and besides, most bodily functions fit into his 21-minute slots. He even shows Sam a huge library of TV series, movies, music et cetera, likely to be a nod to Kojima's notorious love for these forms of entertainment, which he claims can be 'consumed' while he is actually breathing.

However, Heartman finally says that this is all 'downtime' as he really longs for his heart to stop beating so that he can go search on the 'beaches' for his family during those three-minute periods.

One thing is for sure, Death Stranding won't be yet another game like many others. Hideo Kojima is crafting something unique, likely remarkable, though we'll have to wait for the game's release on November 8th to judge whether it's a masterpiece or just a crazy experiment.

As a reminder, the game will launch on PlayStation 4, though there are signs pointing to a PC release later down the line.