[Updated: Delayed] New Cyberpunk 2077 Update Is Seemingly Being Tested; Might Be The Promised Major February 1.2 Patch 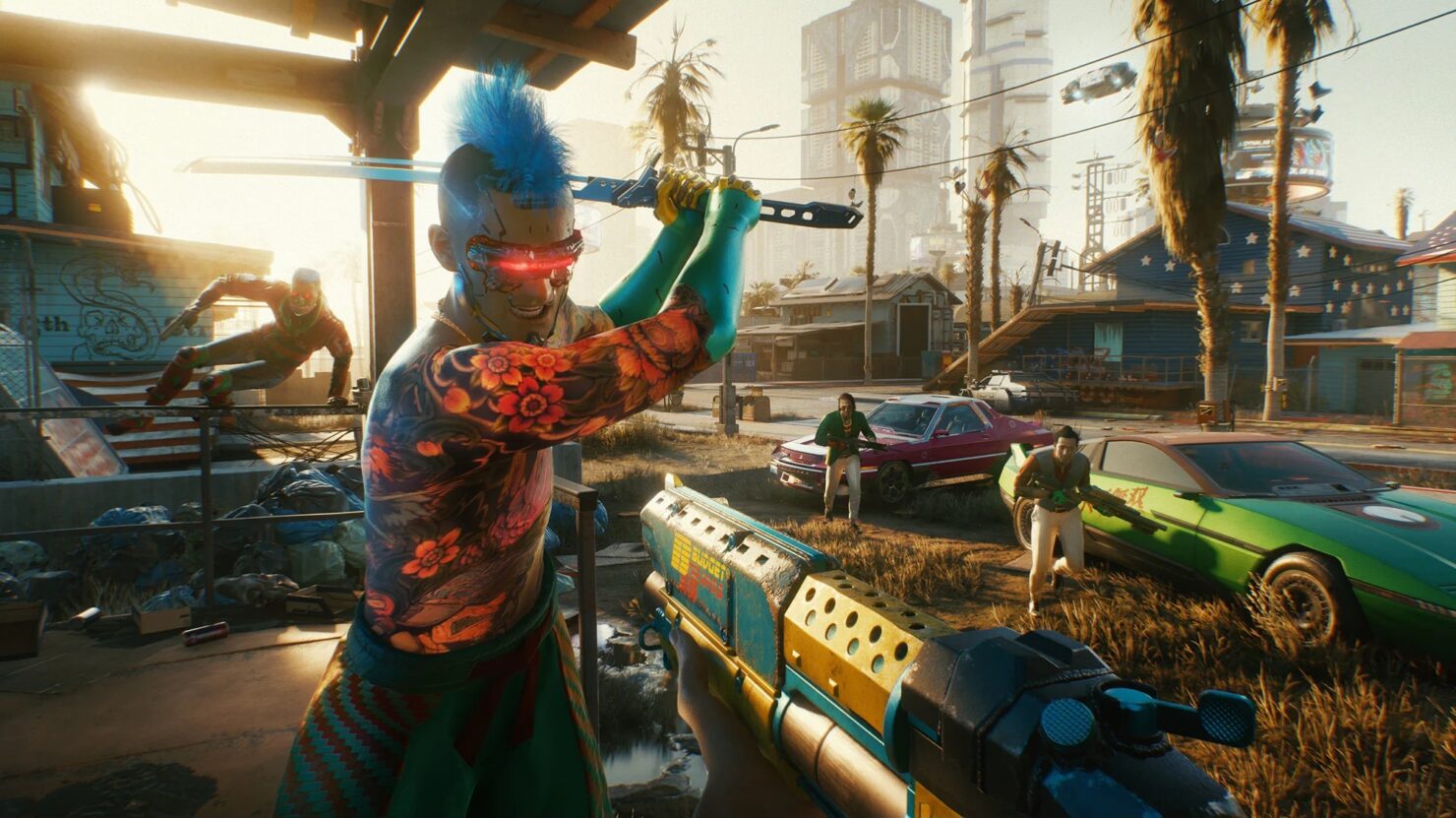 [Update] Cyberpunk 2077 developer CD Projekt Red has announced that the highly anticipated 1.2 patch has been delayed due the recent cyber attack. The major update is now slated for a release half March.

While we dearly wanted to deliver Patch 1.2 for Cyberpunk 2077 in the timespan we detailed previously, the recent cyber attack on the studio’s IT infrastructure and extensive scope of the update mean this unfortunately will not happen — we’ll need some additional time. 1/3

[Original story] From the looks of it, a new Cyberpunk 2077 update is currently being tested, which could very well be the previously-promised major 1.2 patch for the game.

Back in December of last year, CD Projekt Red promised to release two “large” patches to address various with the game, including bugs and crashes. The first major patch, update 1.1, was released last month, and the next major update, patch 1.2, is still slated for a release this month. With only a few days left this month, however, it’s uncertain if CDPR will still be able to release the promised update in February.

"The first round of updates has just been released and the next one is coming within the next 7 days”, CD Projekt Red wrote following the game’s troubled release. “Expect more, as we will update frequently whenever new improvements are ready. After the holidays we'll continue working - we'll release two large patches starting with Patch 1 in January. This will be followed by Patch 2 in February. [...] They won't make the game on last-gen look like it's running on a high-spec PC or next-gen console, but it will be closer to that experience than it is now."

Only time will well, but as spotted by eagle-eyed Reddit user ‘Arsenic_Touch’, a new patch for the game appears to be in the works as an internal branch Steam update was pushed for testing a few hours ago. Whether this is related to Cyberpunk 2077’s next major update remains to be seen, but it does seem that something is cooking.

We’ll update as soon as we learn more about Cyberpunk 2077. For now, stay tuned.

Cyberpunk 2077 was released back in December of 2020 on PC, consoles, and Stadia. A proper next-gen version for PlayStation 5 and Xbox Series X|S is planned for a release later this year, although an exact release date hasn't been provided yet.