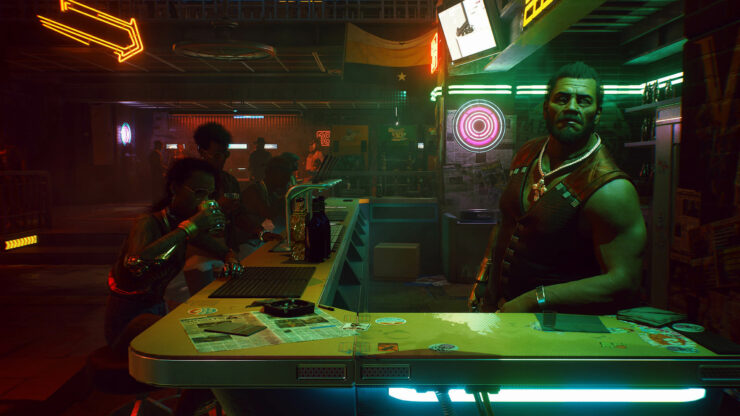 The new patch brings memory usage improvements in various systems within the game like characters, interactions, AI, and street traffic.