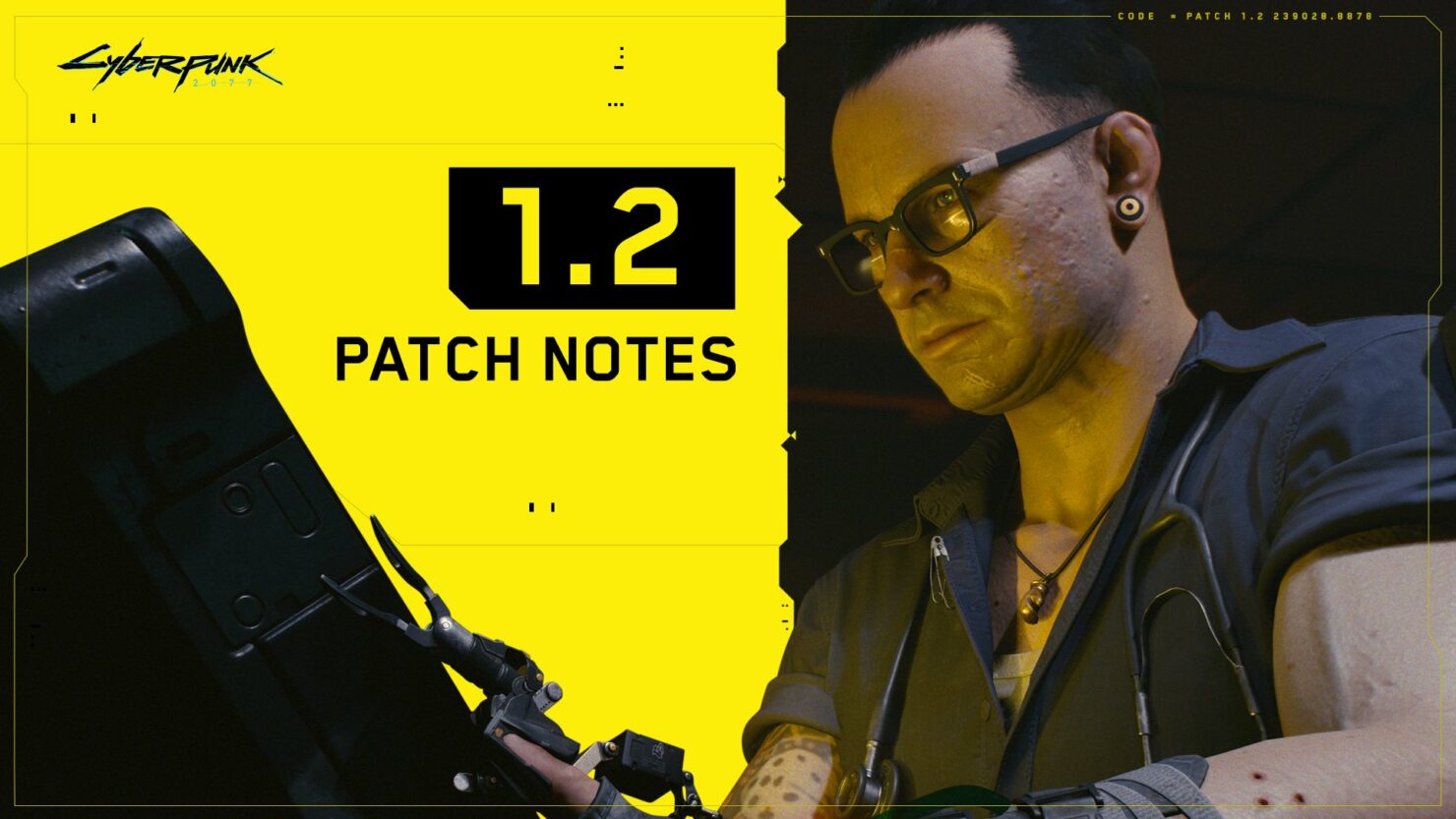 Cyberpunk 2077 Update 1.2 is now live on PC and consoles. It weighs around 28.8 GB on PC; the patch will go live later this week on Google Stadia.

At long last, CD Projekt RED has posted the full patch notes for Cyberpunk 2077 Update 1.2. Originally scheduled to hit in February, it was delayed due to the cyber attack that hit the Polish developer a while ago. It's coming soon, CDPR said on Twitter.

We recently learned of some of the upcoming fixes and improvements, such as vehicle handling, but the patch notes are absolutely packed with tweaks made to every area of Cyberpunk 2077: gameplay, quests, open world, cinematic design, environment, graphics, audio, animation, UI, and performance.

One highlight for PC gamers that don't own an NVIDIA graphics card is that ray tracing has been enabled on AMD graphics cards. Of course, you'll need to own one of the Radeon RX 6000 series GPUs and get the latest drivers too.

Consoles suffered the most when it comes to Cyberpunk 2077 bugs and performance issues, though, so we've listed all of the console-specific fixes below.