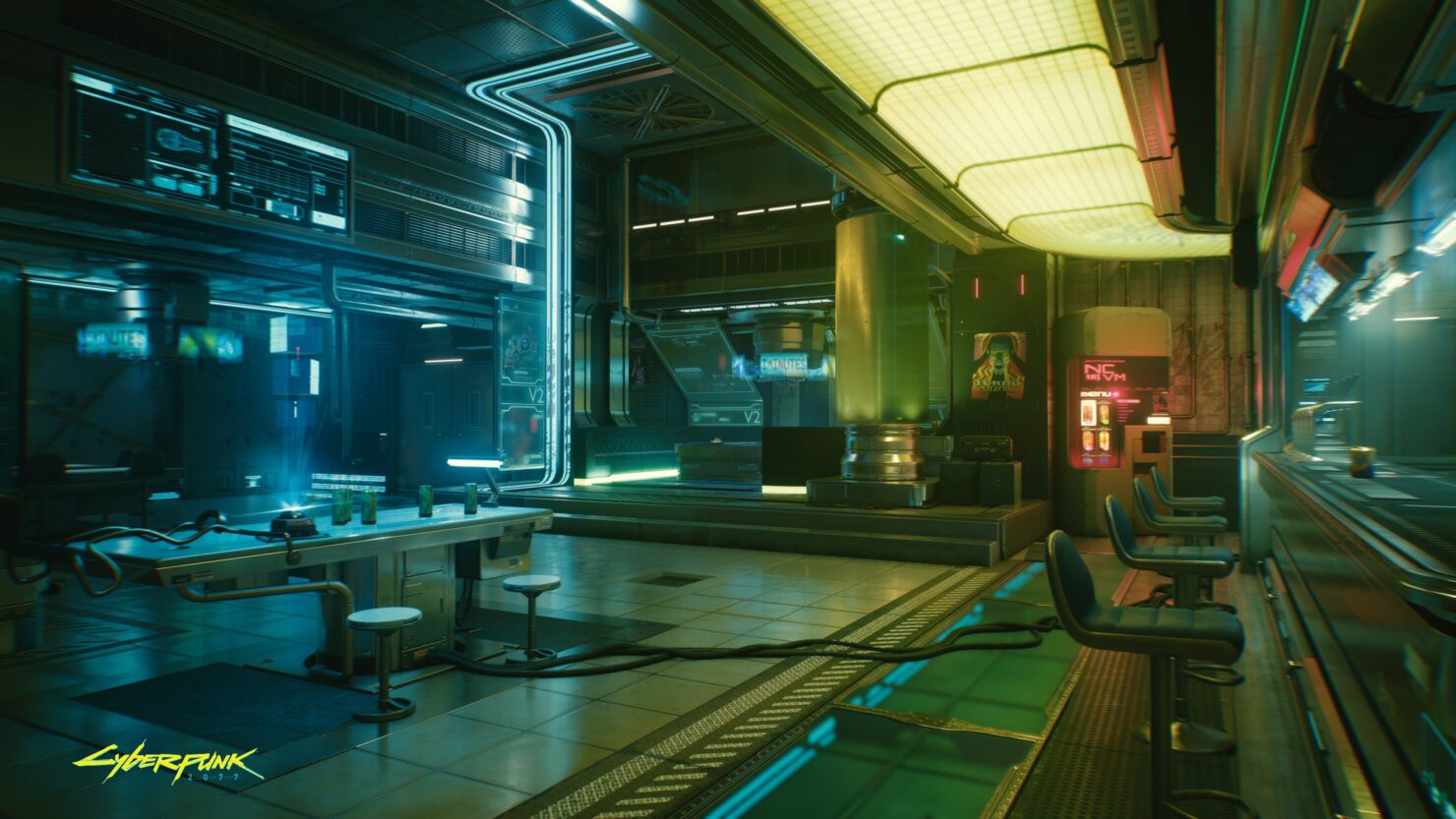 These look undoubtedly gorgeous, though NVIDIA didn't specify which ray tracing effects were enabled at the moment of the capture. The following ones have been confirmed for the final version of the game (alongside DLSS 2.0 support): 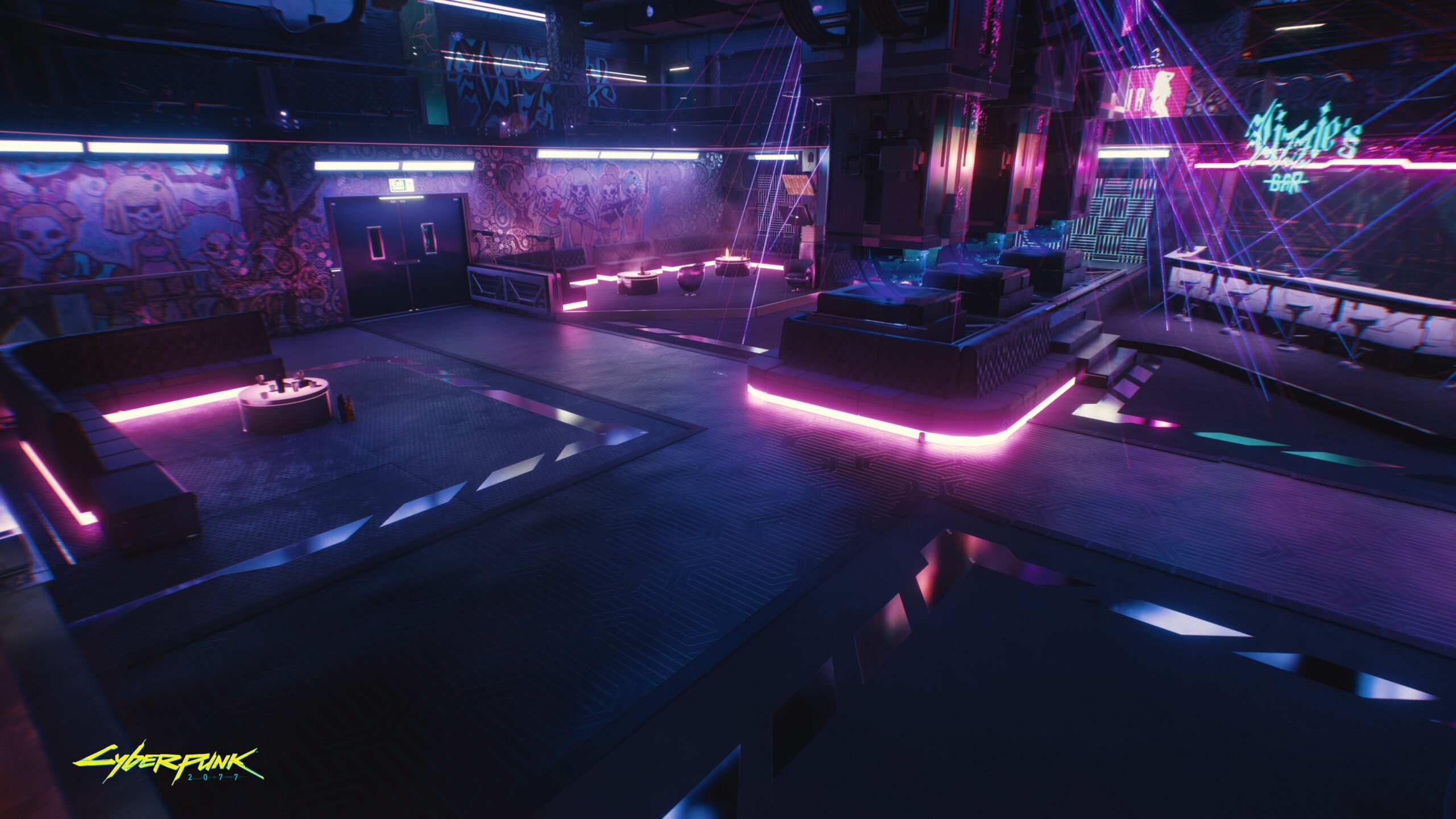 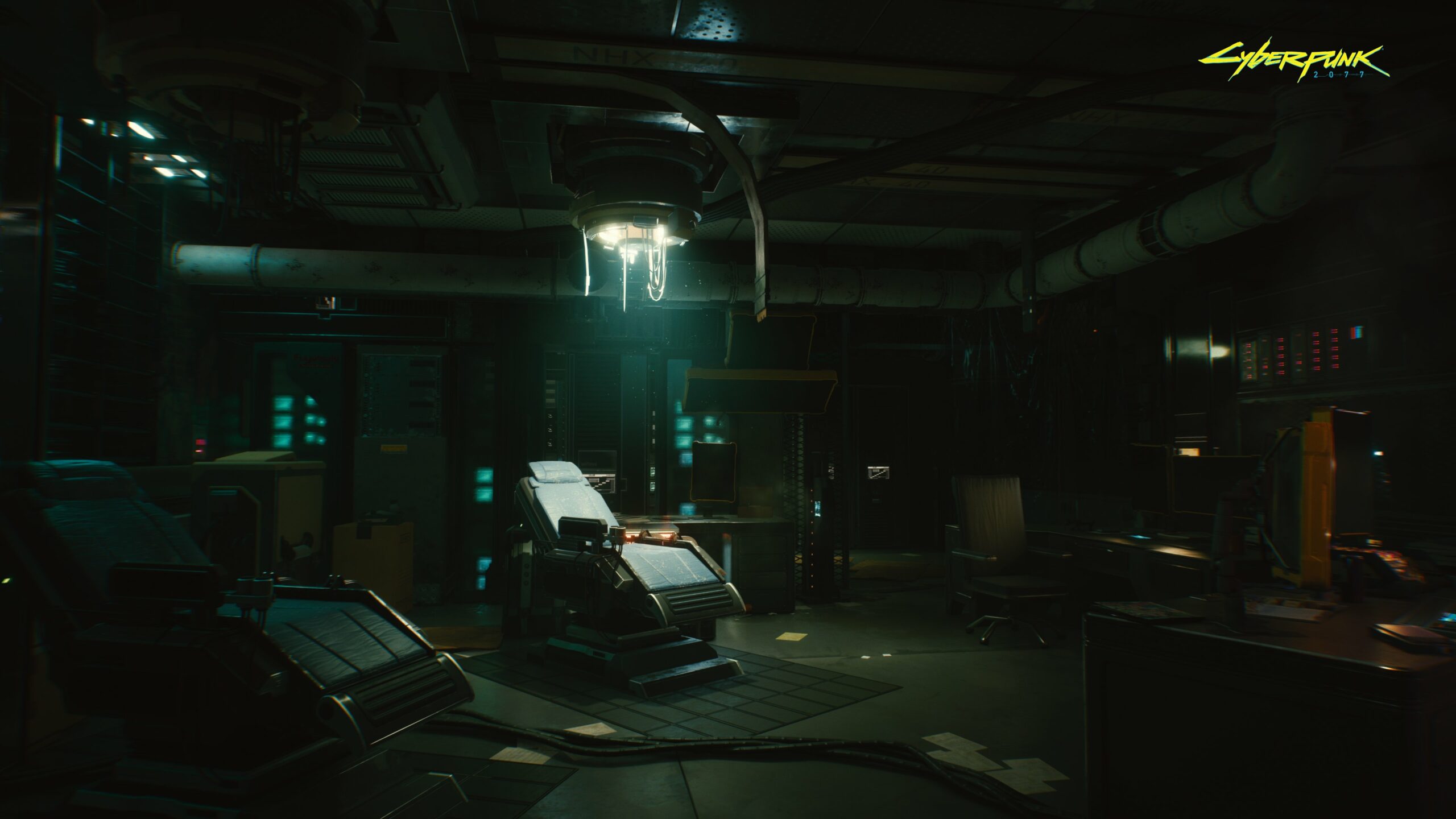 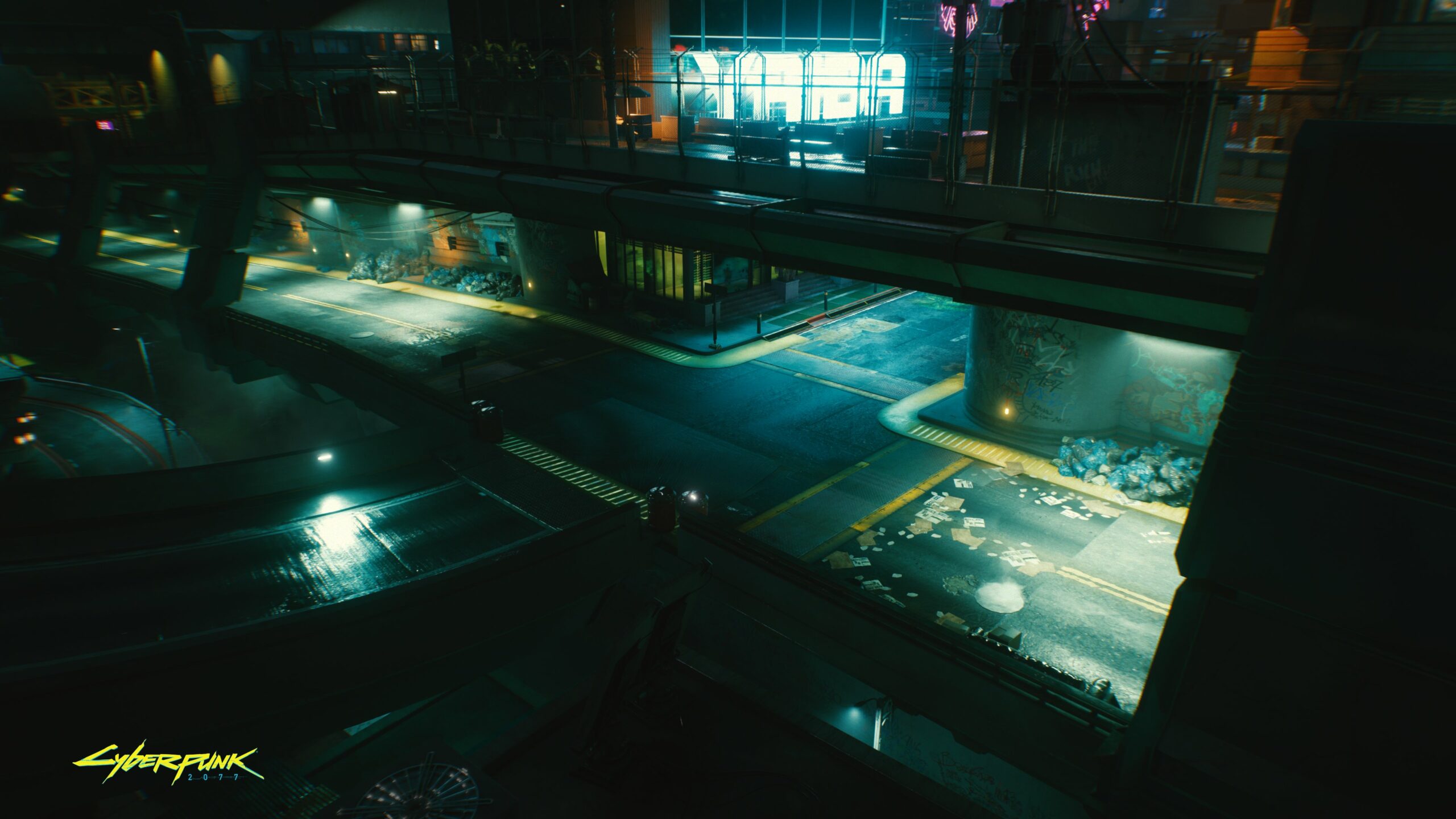 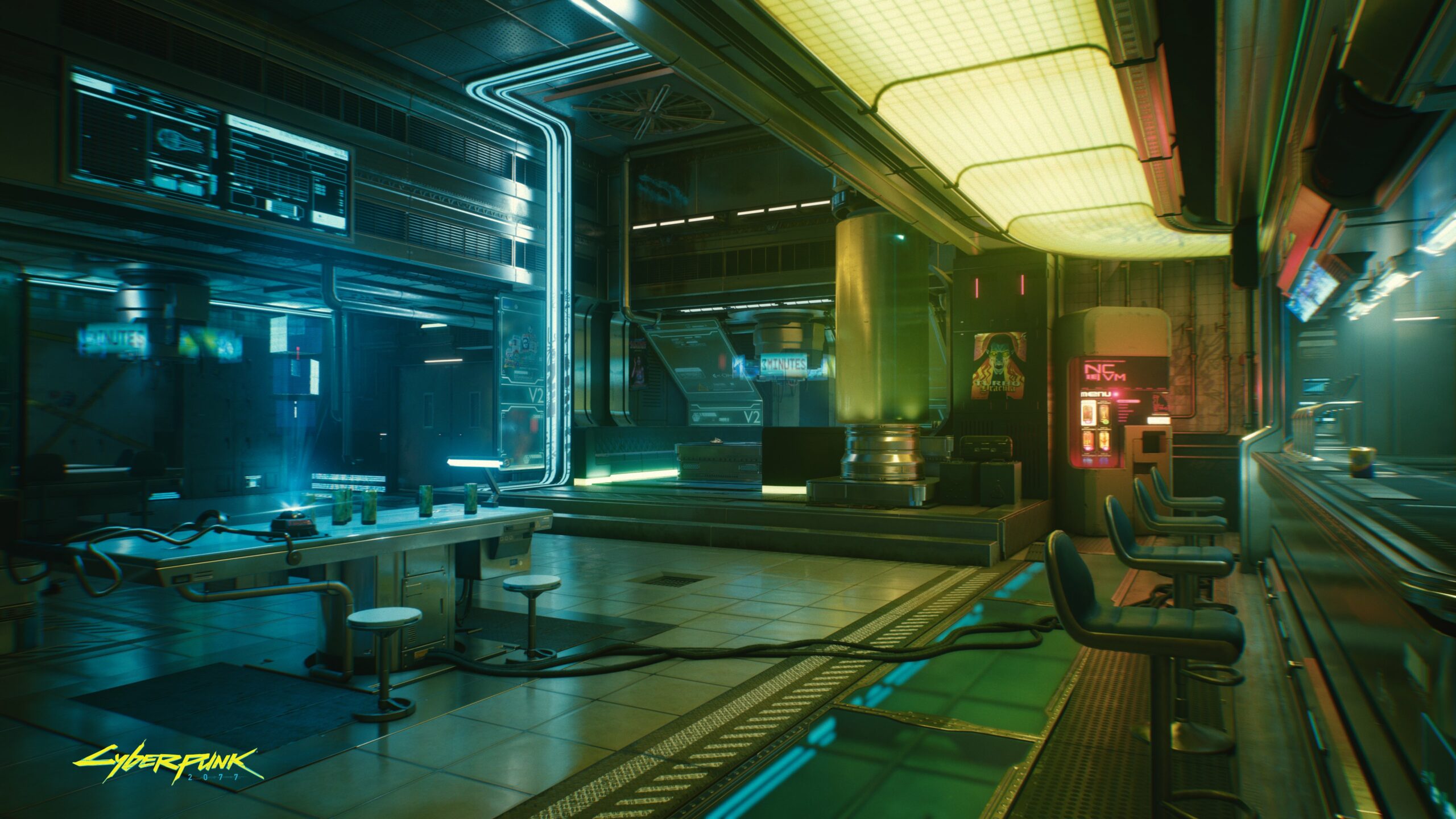 In related Cyberpunk 2077 news, Reddit user Frost_Winter also compiled lots of new tidbits of information that were shared through the recent media and YouTuber previews.

To begin with, the day/night cycle in Cyberpunk 2077 is about twice as long as The Witcher 3's, clocking in at three hours of real time. That said, apparently you'll be able to let time pass without incurring in any extra loading screen.

Melee combat will feature stamina based mechanics, which means you'll have to manage your attacks, counterattacks, blocks et cetera if you don't want to end up out of stamina and unable to perform such actions. Additionally, the animations will reflect your current skill with a specific weapon and will, therefore, improve alongside the skill itself.

Last but not least, it'll be possible for V (the player character's name in case you forgot) to hack into the Night City Police Department radio feed to get information on wanted fugitives that need to be apprehended for bounty money.

Cyberpunk 2077 will release on November 19th for PC, PlayStation 4, and Xbox One.