New Call of Duty: Modern Warfare Patch 1.11 Rolled out Across PC/PS4/Xbox One; Allows Up to 4-Player Parties in Gun Game 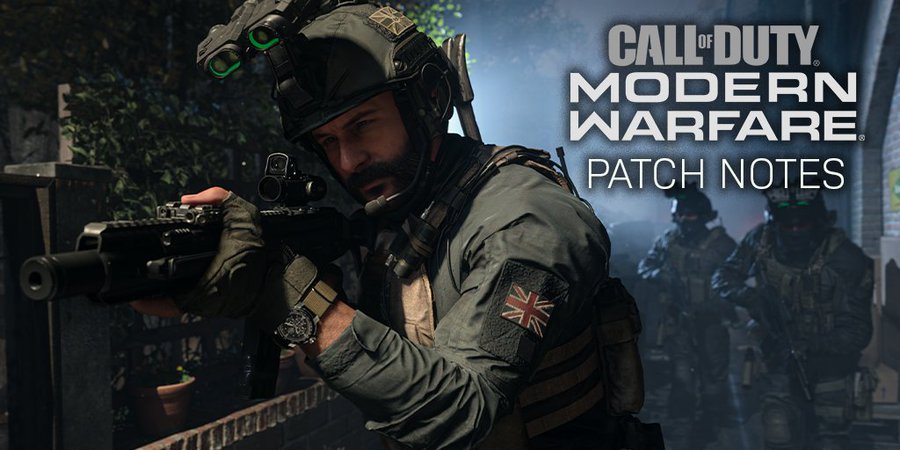 Infinity Ward has rolled out Call of Duty: Modern Warfare Patch 1.11 across PC and consoles, which allows up to 4-player parties to hop into Gun Game.

After last week’s major title update, the Modern Warfare team has now rolled out a smaller patch across all platforms. In addition to the above, this new patch packs various fixes and moves FFA to the filter menu, turns off spawn cameras for HQ and Hardpoint and includes a minor adjustment to difficulty in Special Ops.

We’ve included the official release notes for the 1.11 patch down below:

Call of Duty: Modern Warfare is available globally now for PC and consoles.