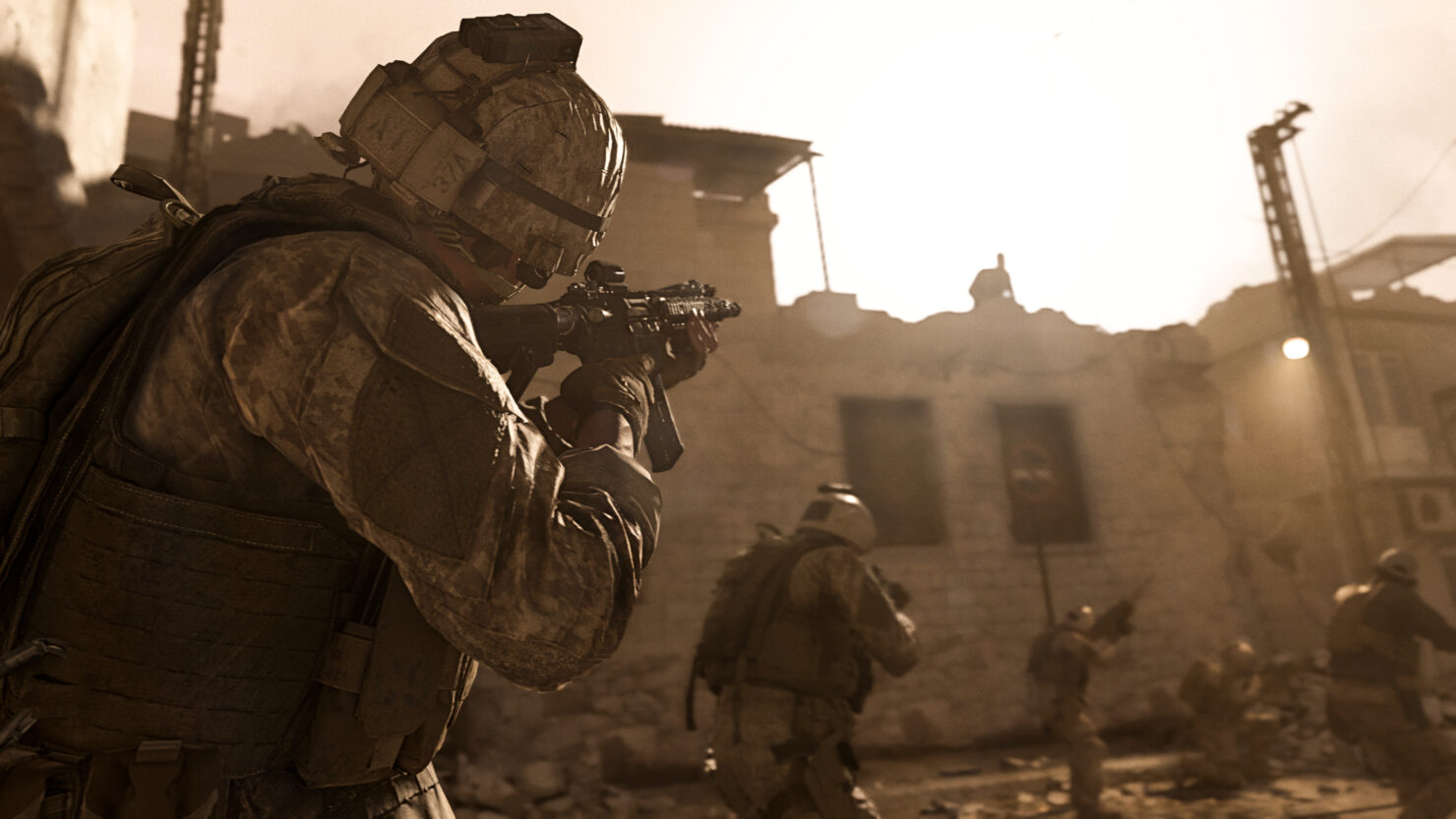 As covered yesterday, the new 1.10 update is a major update and clocks in at roughly 20GB on PC. PS4 owners will have to download approximately 14GB of data for this new title update.

Key features of this new update are the addition of two new Special Operations alongside one new Classic Special Ops mission with star ratings, Realism Moshpit and Gun Game in Modern Warfare’s multiplayer mode. In addition, the 1.10 packs numerous fixes and aims to improve the game’s overall stability across all platforms. Another interesting new feature is the support for additional keyboard layouts on PS4.

We've included the full release notes for the new title update down below:

Call of Duty: Modern Warfare is available now for PC and consoles.