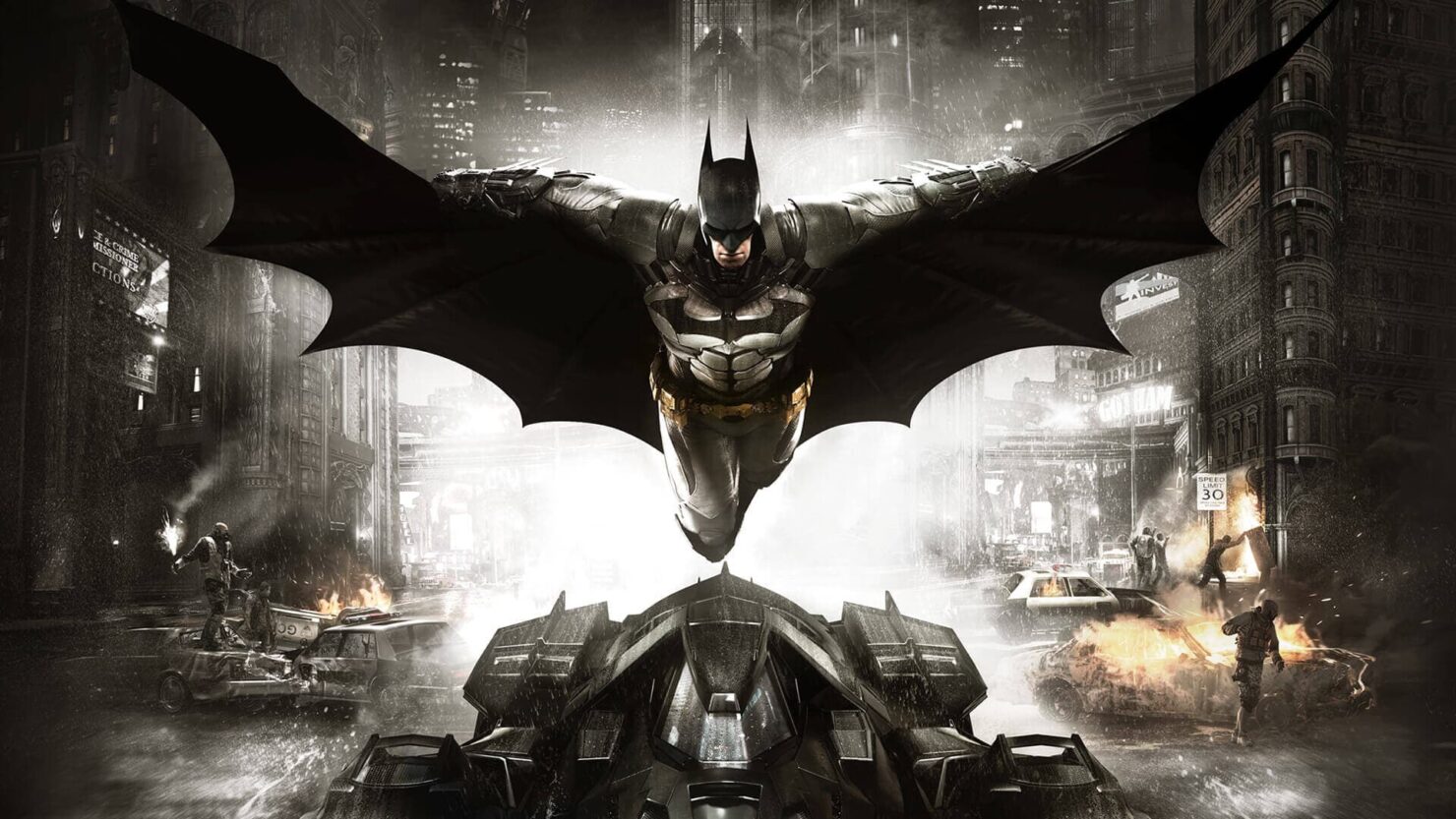 The new Batman game currently in development by Warner Bros. Montreal is going to feature an updated version of the Nemesis system seen in Middle-Earth: Shadow of Mordor and Shadow of War, according to rumors.

Speaking on Twitter, TheComixKid, who proved to be reliable in the past regarding DC rumors, recently revealed that the upcoming game will feature the Nemesis System complete with different factions. Among these factions will be the Gotham City Police Department. The game will also have connections with other games, but it's not clear if they are other DC games, as previously leaked, or the Batman Arkham games.

Interestingly enough, the GCPD will be hunting down Batman and his allies.

It was my understanding the GCPD were hunting you as well

Warner Bros Montreal Batman game, which is rumored to be named Gotham Knights, will apparently kick off a DC Game Universe, which will include Rocksteady Game's next title, rumored to be a Suicide Squad game as well as a next-gen Superman game.

Warner Bros Montreal's Batman game is supposedly getting revealed next month. We will keep you updated on it as soon as possible, so stay tuned for all the latest news.