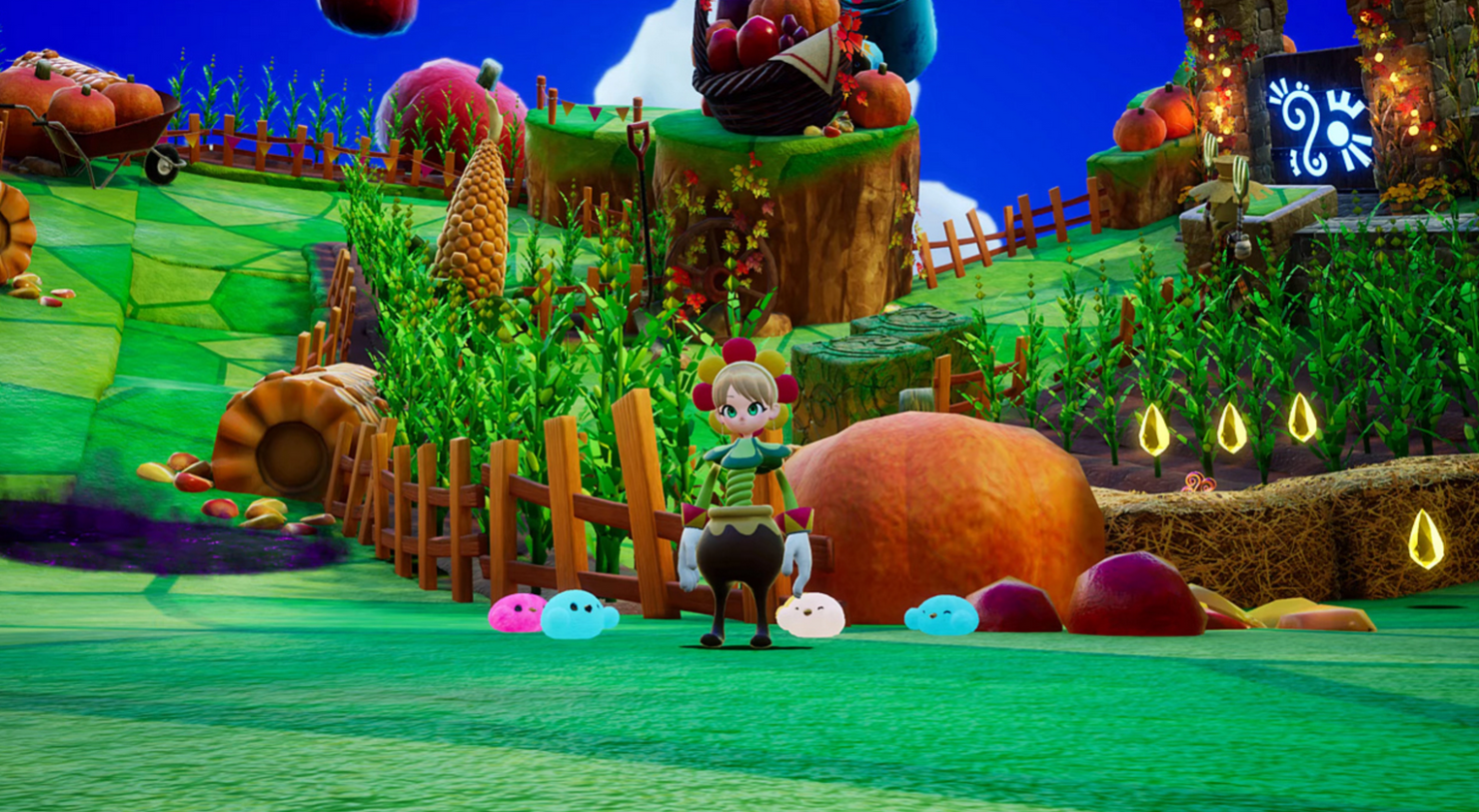 Square Enix just debuted a whimsical new trailer to show off some new gameplay from the upcoming magical world of Balan Wonderworld.

The new trailer, called "True Happiness is an Adventure," even features a new vocal selection that wouldn't be out of place in a fanciful new animated film or something similar to that. Now that the demo is out in the wild, which comes with four different acts and a special boss battle, there's a bit more gameplay footage to take in.

If you've been following Balan Wonderworld since it was first announced, you'll definitely be delighted with the brief new looks at what's still to come. There's a lot we haven't seen just yet, and that means plenty of surprises when the game finally hits store shelves.

Balan Wonderworld has a lot in common with Yuji Naka's NiGHTS Into Dreams series, but that's because of its pedigree, of course. Everything about the game has a unique lilt to it that's vastly different than most games we've seen coming up on the horizon in the past. Even the vocal theme here in the trailer is reminiscent of an animated musical a la Disney or Studio Ghibli.

There will be plenty for you to do when the game launches. True, it's a platformer, but there's so much to find and unlock with different suits that you find throughout each area. But you don't have to go it alone. You'll be able to play solo or with a friend with 2-player local co-op to switch off and help each other solve the puzzles that you need to try some of the game's 80 different suits to solve. That's a big part of the fun, after all.

Balan Wonderworld is due out on PlayStation 5, Xbox Series X|S, PlayStation 4, Xbox One, Nintendo Switch, and PC on March 26, 2021.