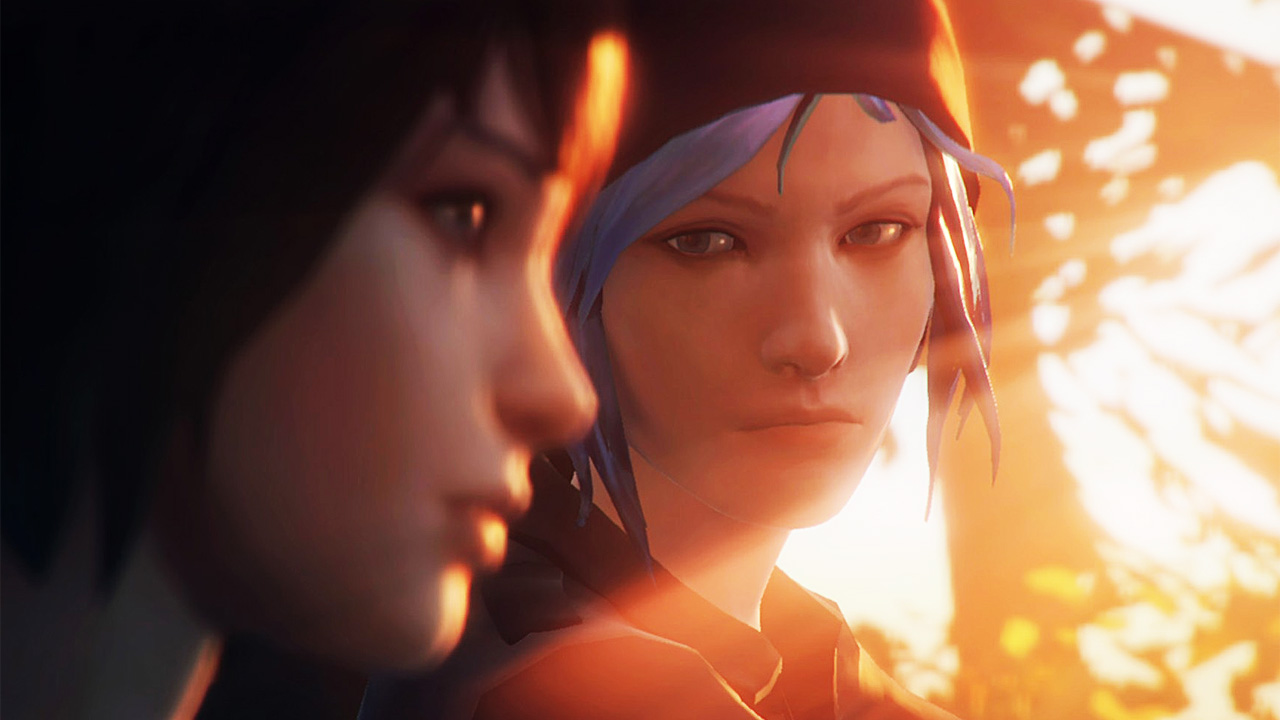 A new dramatic entry in the Life is Strange series will be revealed during the first Square Enix Presents Digital Showcase next week. In addition to the new Life is Strange game, Square Enix is promising fresh info on Marvel’s Avengers, Tomb Raider, Outriders, several big mobile announcements, and more. You can check out a full rundown of what to expect, below.

The first Square Enix Presents show, will run approximately 40-minutes and include the world premiere of the next game in the critically acclaimed and award-winning Life is Strange series, featuring an all-new protagonist wielding an exciting new power. The show will also feature new trailers, gameplay videos and announcements for the following:

Square Enix hasn’t provided any concrete details about the next Life is Strange game, although some rumors have been circulating for a while. The strongest of these, which were shared by a verified user on ResetEra, is that the next episodic entry in the series is called Life is Strange: True Colors and is in development at Deck Nine (the developers of LiS: Before the Storm). The game will reportedly star a new Asian-American character named Alex who has the unique ability to read minds. Take these rumors with a grain of salt for now – thankfully, we won’t have to wait long to find out if they’re the real deal!

The Square Enix Presents Digital Showcase drops on March 18 at 10am PT. Excited to see what Square Enix has to show off?