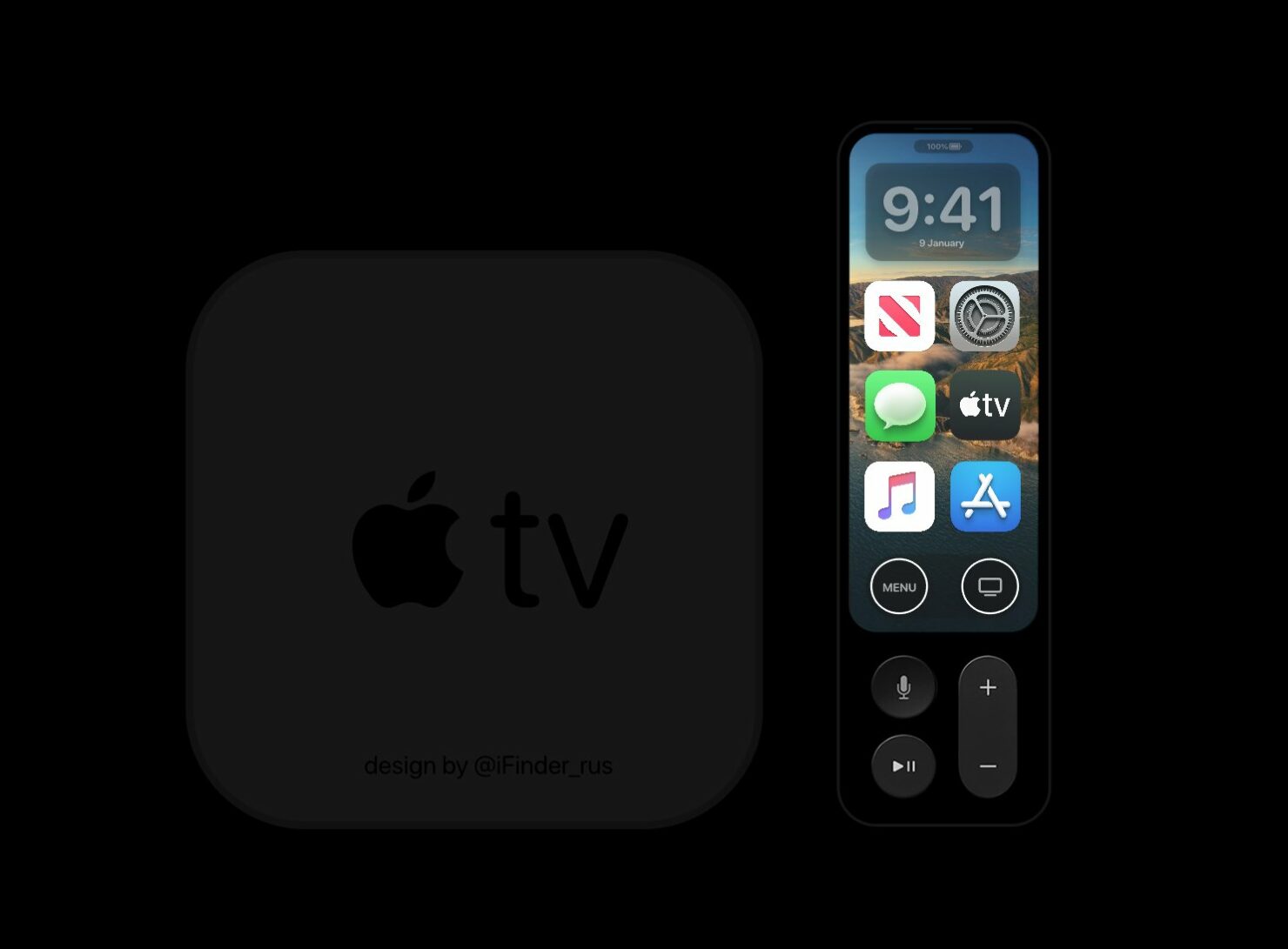 A new Apple TV is currently in development that could be the most advanced product the company has ever worked on for the living room. According to the latest report, the new hardware could feature integrations like a HomePod speaker and FaceTime camera to introduce a whole new suite of features. Additionally, we could see a new HomePod speaker, but with more upgrades.

Bloomberg’s Mark Gurman reports that the development of the new Apple TV and new premium speaker are still in their early stages, according to the people familiar with the matter. The upgraded Apple TV is not expected to arrive this year, but when it does, it could be Apple’s most ambitious product. Alongside media consumption and light gaming sessions, the new Apple TV could also enable features like video-calling with your loved ones and listening to high-quality music.

As for the high-end speaker, it could combine an iPad with a HomePod, while also sporting a camera for video conferencing. The iPad could be connected through a robotic arm that would track the user around the room. While this is the first time Bloomberg has ever talked about an advanced Apple TV, it has reported on a touch-screen-touting HomePod speaker featuring cameras and speakers. Unfortunately, since development is in its early stages, it is possible Apple scraps it altogether.

After all, the Cupertino tech giant recently discontinued the HomePod, the company’s top-end smart speaker, to focus on the less expensive HomePod mini. The smart speaker market is currently dominated by the likes of Google and Amazon, but a device that sports a speaker and a camera in a TV box has not been taken seriously by any company. This could be where Apple takes advantage of a growing market and launches a product with powerful software integration to help users get hooked.

When we hear more about these Apple TV and premium HomePod speaker developments, we will update our readers accordingly, so stay tuned.