Apple is Working on New HomePod Models with Screens and Cameras, But Launch isn’t Guaranteed 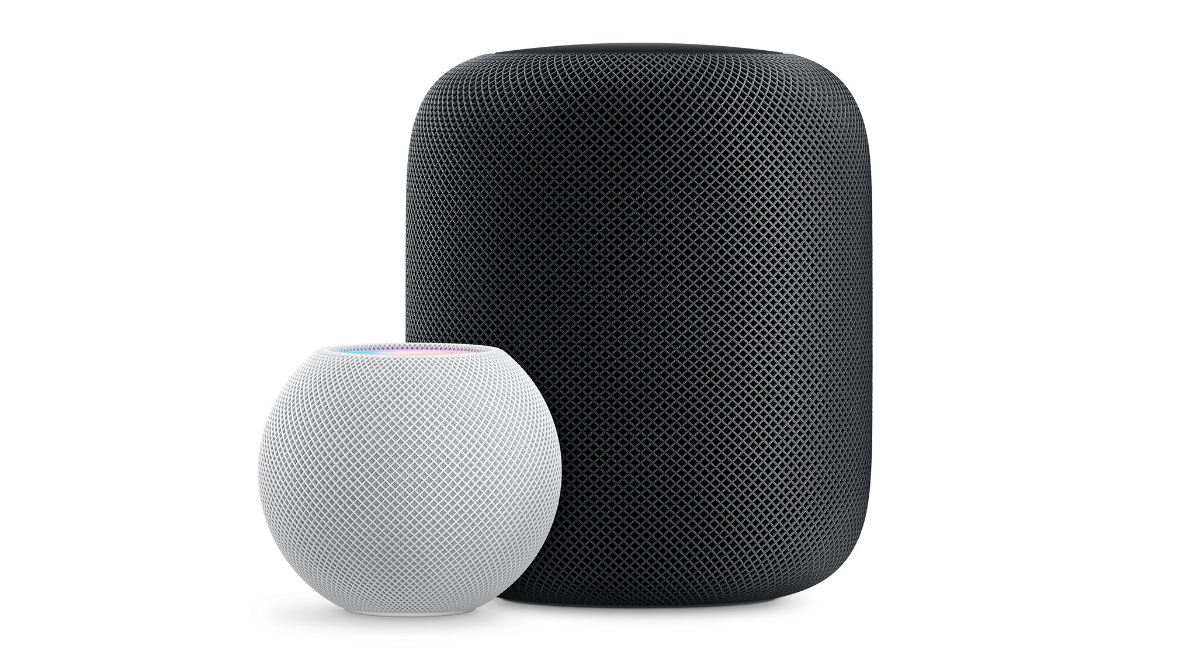 According to a newly published report, Apple has been working on several HomePod models with built-in displays and cameras. But, do not keep your hopes up.

Earlier today, a report was published by Bloomberg highlighting something interesting - the HomePod mini has built-in temperature and humidity sensors. But obviously, those sensors are disabled at a software level and there is a chance that they might never be enabled, ever. Remember when iPhones used to have built-in AM/FM radio chips? Something like that.

But, in the same report, Mark Gurman touches upon the fact that Apple has been working on HomePod models with built-in displays and cameras. Furthermore, the report suggests that a launch is not imminent and nothing is guaranteed that such a thing will ever see the light of day on the consumer end. 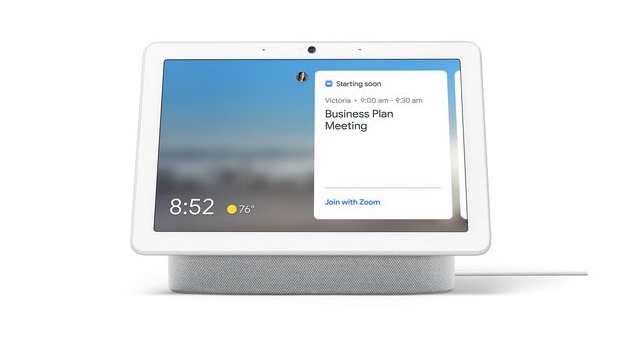 Given how Apple discontinued the HomePod in favor of the HomePod mini, an axe the iPod touch deserved more than the smart speaker, it does make sense for Apple to step things up with a smart speaker that dives into things more visually.

Imagine, a HomePod that gives you a visual representation of what is being played on Apple Music, which accessories are turned on or off in HomeKit and a speaker that can make FaceTime video calls. It is a complete dream come true audio product from Apple.

But again, the report suggests that nothing is set in stone and we might not see an imminent launch. If it does happen though, I for one will be super happy. It is one of those products which I have been waiting for a long time. Instead, Apple went ahead and discontinued its best-sounding speaker ever just to focus on the measly HomePod mini. Don't get me wrong, the HomePod mini is not bad at all. In fact, it is the perfect speaker for a lot of people, especially when it comes to price. But you will not find the same pizzazz when it comes to sound quality from something so small.

Who knows, Apple might surprise us by turning these display and camera based HomePod prototypes into a real product. Whenever that happens, you will read about it here.