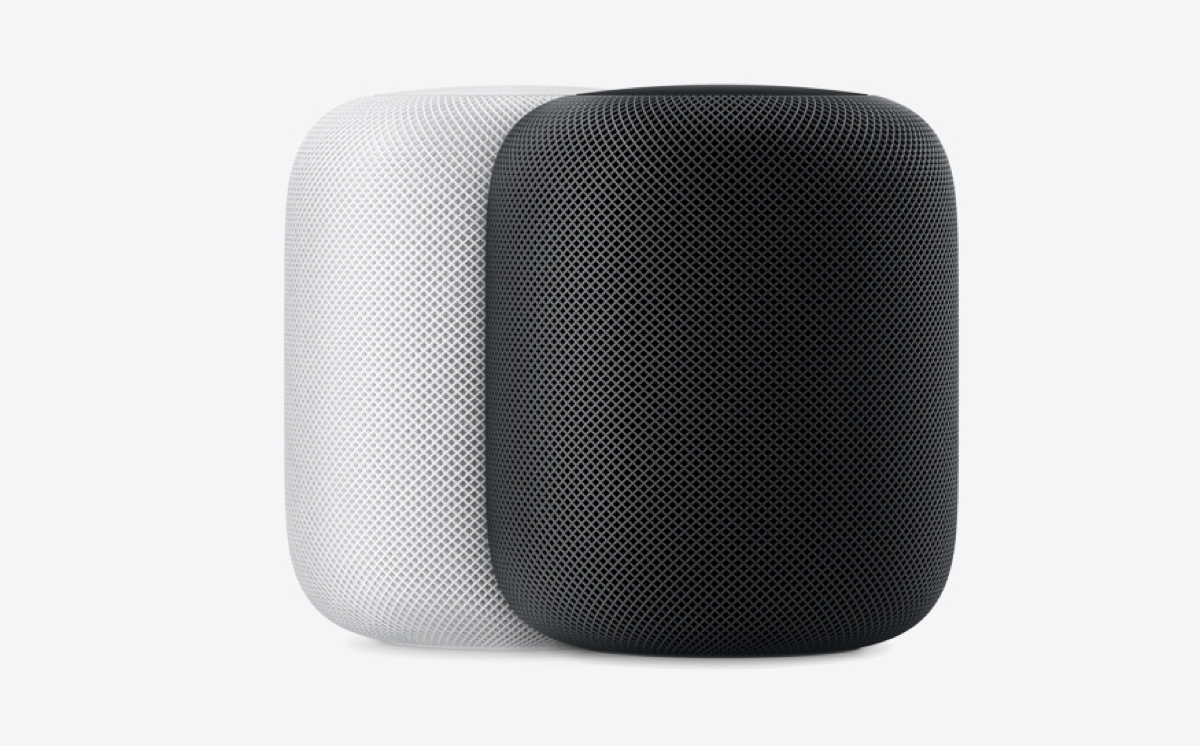 Apple introduced the original HomePod four years ago and it made serious headlines for its price tag. However, due to lower demand, Apple might be shifting its focus from the full-sized HoemPod to the HomePod mini - the company's compact smart speaker. Apple launched the HomePod mini recently which houses all the bits and nifty features flaunted by its bigger variant. With that said, Apple is discontinuing the original HomePod.

Apple Discontinues the Full-Sized HomePod, Says it Will Focus its Efforts on the HomePod mini

As mentioned earlier, Apple is discontinuing the original HomePod to focus on the HomePod mini (via TechCrunch). One of the reasons for the move is that the smart speaker never sold well due to its premium price tag. While the build and sound quality of the original Homepod were amazing and far superior to what competition had to offer, the high price tag did not work to boost sales. Part of the reason for low sales was cheaper alternatives to the HomePod which was available at $350. 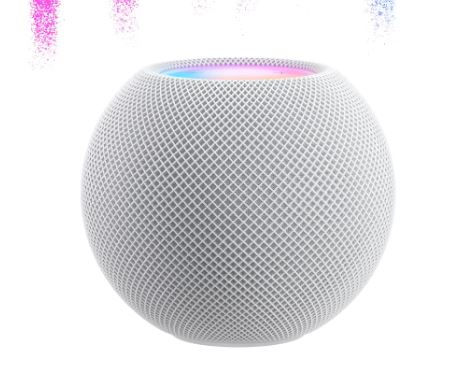 Apple says that the original HomePod will be available while the supplies last through the company's Online Store as well as retail stores.

‌HomePod mini‌ has been a hit since its debut last fall, offering customers amazing sound, an intelligent assistant, and smart home control all for just $99. We are focusing our efforts on ‌HomePod mini‌. We are discontinuing the original ‌HomePod‌, it will continue to be available while supplies last through the Apple Online Store, Apple Retail Stores, and Apple Authorized Resellers. Apple will provide ‌HomePod‌ customers with software updates and service and support through Apple Care.

Apple discontinues the HomePod to focus its efforts on the HomePod mini - a $99 smart speaker that does more or less everything that its bigger variant is capable of. In addition to this, all the reviews were positive for the smaller version despite the lower sound quality as a whole. However, Siri integration, support for Apple Music, HomeKit support, and more are part of the mix.

The Space Gray HomePod might be available for purchase through third-party retailers, but Apple itself discontinues the product. That's all there is to it, folks. Do you own the original HomePod? Let us know your experience in the comments section below.