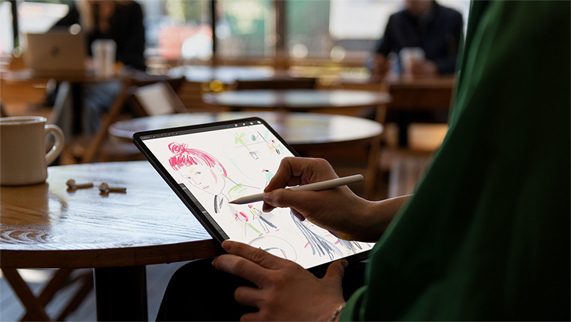 Apple announced the original Apple Pencil alongside the 12.9-inch iPad Pro last year. It boasted of features such as pressure sensitivity and extreme precision. Today, Apple announced its successor alongside the latest iPad Pros. The Apple Pencil 2 addresses some of the issues with its predecessor. With the new iPad Pros switching to USB-C ports, it makes sense for Apple to release another Pencil that uses a new charging method. 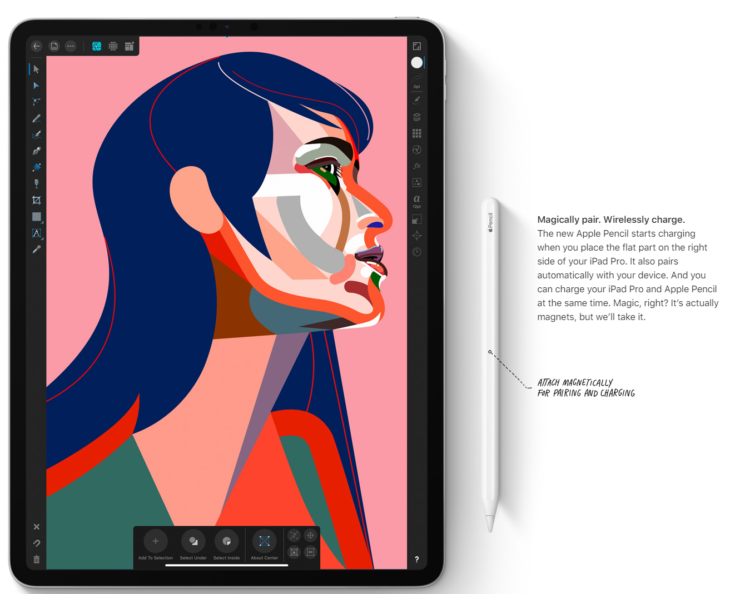 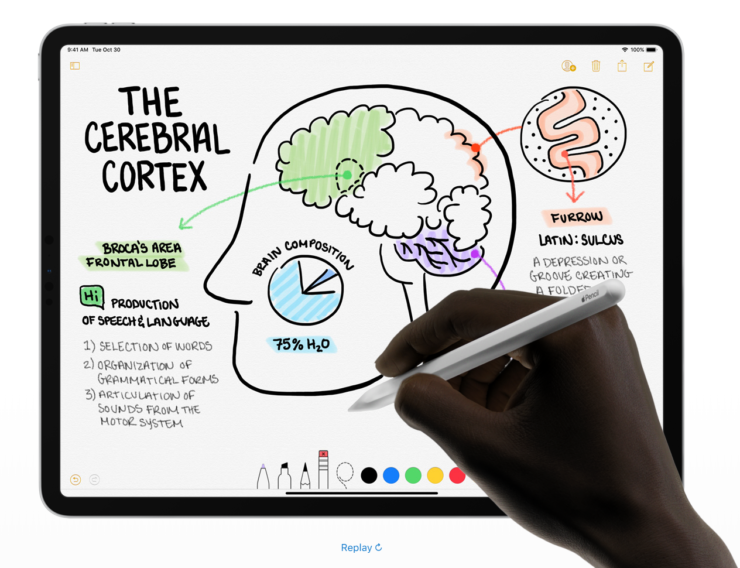 The new Apple Pencil attaches magnetically to the iPad Pro and starts charging upon contact. The design is more minimalistic than before, with the silver rail on the top and detachable cap now gone. The pencil also now has one flat side, so it doesn’t roll off the table. The Pencil 2 also adds gesture controls, which lets users tap the sides of the pencil to switch tools. For example, in the Notes app, you can tap twice to switch your tool from a pencil to an eraser. The gesture controls are customizable so that you can map it to other functions in different drawing apps. Additionally, there are several apps in the App Store that can let you get the most out of your Pencil. Apple Pencil 2 will retail for $129

Don’t Panic: The New iPad Pros Are Not ‘eSIM Only’