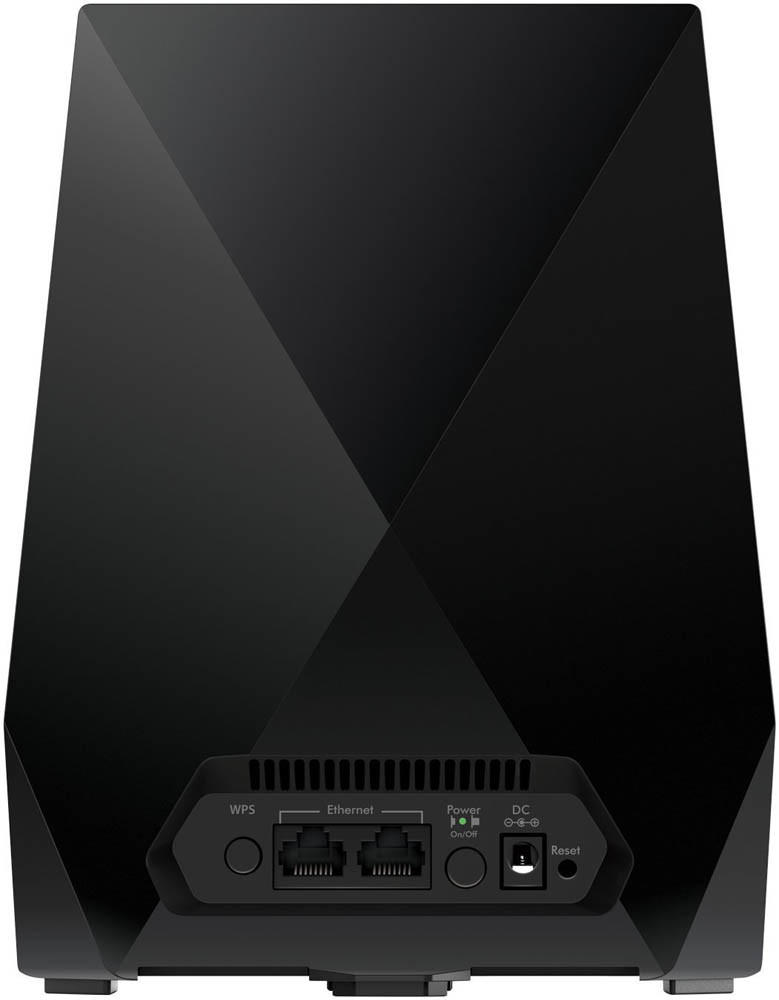 NETGEAR, a longtime provider of networking devices that power many home networks, has introduced the Nighthawk X6 Tri-Band WiFi Mesh Extender as the most recent member of the  Nighthawk family of WiFi Mesh Extenders. This new Nighthawk mesh extender provides powerful full home WiFi by extending the range of your existing router using patented Fastlane3 technology. With a dedicated 866Mbps 5GHz band for extending internet speeds to all of your connected devices, the EX7700 is one of the most advanced Tri-Band WiFi mesh extenders available.

Nighthawk X6 joins the existing family of Nighthawk Mesh extenders which employ a dedicated WiFi link to provide an uninterrupted flow of data between the primary router and the extender. Nighthawk Mesh allows the same WiFi network name to be used as your primary router to provide seamless connectivity with Smart Roaming. Smart Roaming enables your mobile devices to connect intelligently for optimal WiFi connection from router to the extender or vice versa delivering exceptional streaming when you move throughout your home. Powerful features such as MU-MIMO and Smart Connect ensure every device is assigned a fast WiFi connection.

Working with any home WiFi router, this latest Nighthawk Mesh extender expands your WiFi coverage up to an additional 2000 square feet, with AC2200 WiFi speeds that combine to provide up to 2.2Gbps (866+866+400Mbps)2. With the push of a button, easily add the extender on to your existing network and get the benefits of mesh WiFi, with one network name, seamless roaming and a dedicated backhaul, all without reducing your WiFi bandwidth.

NETGEAR FastLane3 Technology with Tri-band WiFi enables the Nighthawk X6 to provide a dedicated connection to any existing WiFi router or modem router. Unlike single or dual-band WiFi range extenders, this dedicated link is not shared with devices for internet connectivity and thus maximizes the available speeds to improve the overall network throughput.

The Nighthawk X6 also sets a new industry standard for a secure networking product. This is the first extender with Secure Boot, which ensures only NETGEAR signed software can run on the device for the prevention of tampering.

Other Technical Features of Nighthawk X6

NETGEAR Nighthawk X6 Tri-Band WiFi Mesh Extender (EX7700) is now available for pre-order from major retailers. At an MSRP of $149, with the capability of working with your existing WiFi router, the EX7700 is the easiest and least expensive way to build a WiFi mesh system for any home.