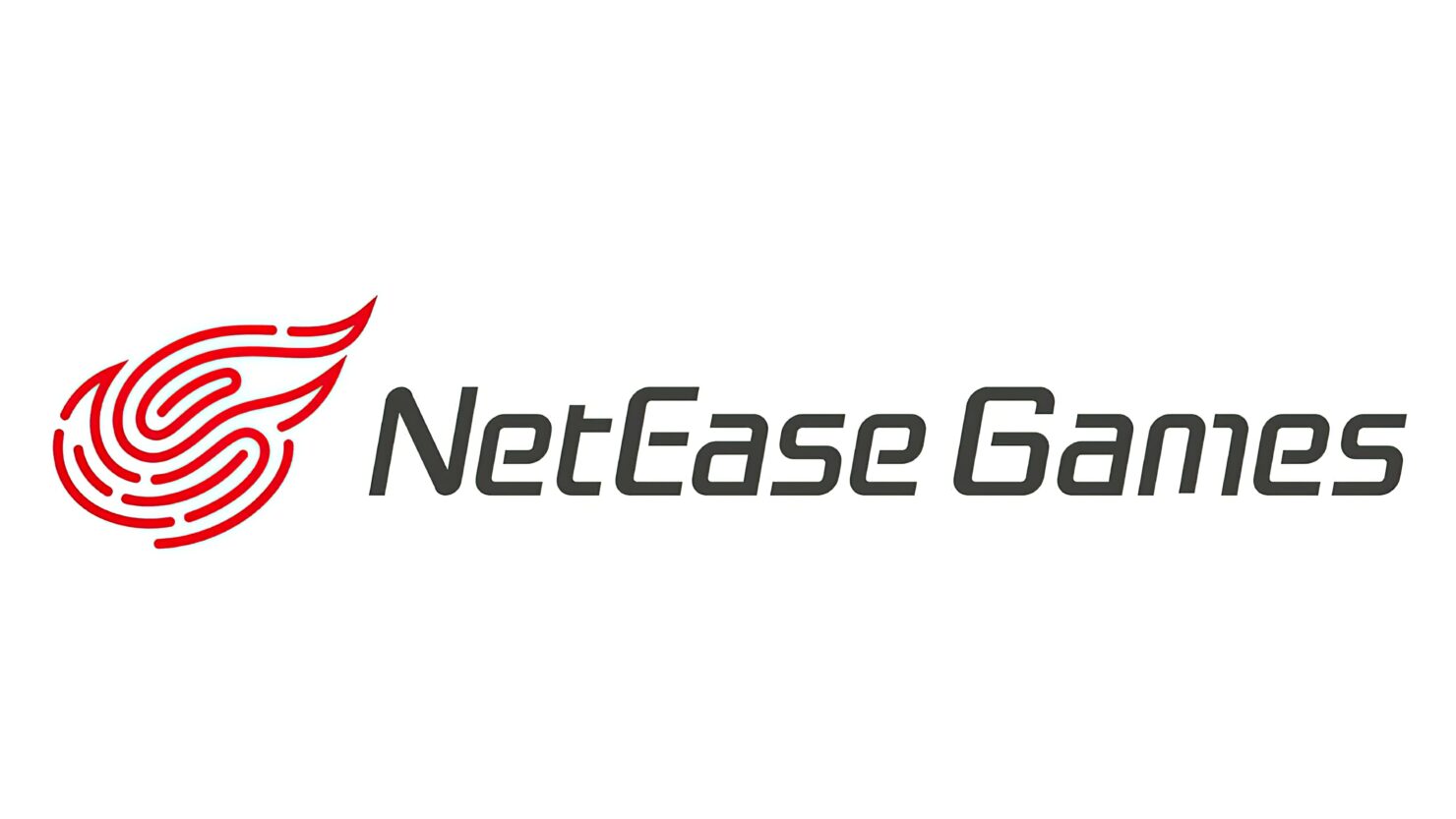 NetEase Games has been long known as one of the foremost mobile game developers. However, in the last few years, the Chinese company has endeavored to dip into the PC and consoles market in various ways. They have invested in Western companies such as Bungie, Behaviour Interactive, and Quantic Dream; they have acquired Suda's Grasshopper Manufacture and hired former Yakuza creator Toshihiro Nagoshi (who now leads his own studio inside NetEase Games). They have also opened brand new studios, one in Montréal and another called Sakura Studio in Guangzhou and Tokyo.

We are developing a single-player action RPG that will allow your character to grow through gameplay and create new game experiences as the scenario progresses.

Based on a warm world, it will be a work with a bright atmosphere where active characters play an active part. In addition, we are creating a stage with a three-dimensional effect aiming for exhilarating action while playing, and we are actively developing by utilizing the level streaming of Unreal Engine so that we can move seamlessly in a vast field. We are.

In the development of this work, we are also in the process of strengthening the environment construction with an eye on future content expansion, such as an event control system and a text management system with an eye on the highly expandable future.

Lastly, I would like to introduce a super-large, completely new action game that is in the prototype development stage. We are not only creating original IP from scratch but also taking on the challenge of developing a new game system that realizes unprecedented cooperative play.

Furthermore, we are focusing on the development of AI-related tools for enemy characters, aiming to entertain players who challenge the capture by individual users or groups, not just strong AI. The development is a mixed team of "Japanese veteran staff" and "enthusiastic young Chinese staff".

Sakura Studio was established in July 2020 and is still actively recruiting, so it might be a while before we see the first console titles coming from this NetEase Games developer.