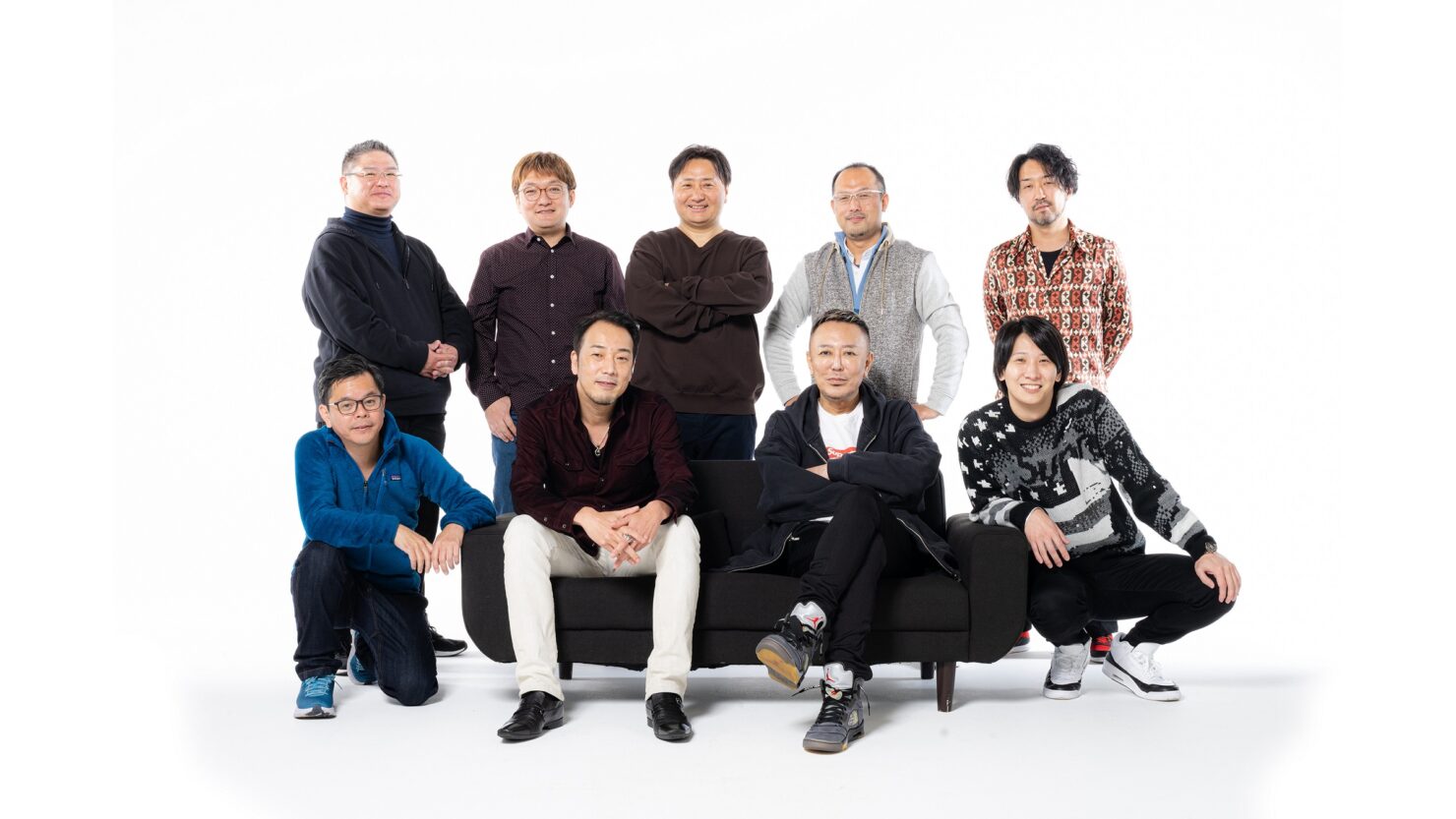 Today, NetEase announced the establishment of Nagoshi Studio in Tokyo, Japan. You might remember that Toshihiro Nagoshi, the creator of Super Monkey Ball and Yakuza, had left SEGA in 2021 after a 32-years-long career.

According to the press release, Nagoshi-san will take the role of Representative Director and CEO. Nagoshi Studio will be focused on creating high-quality console games for the global market, with 'full authority to manage and create the kinds of games that they are passionate about', said NetEase.

Nagoshi-san also shared a letter of his own on the official website of Nagoshi Studio, aimed at his fans.

People see their dreams in entertainment.
People look to entertainment to give them hope in life, to soothe them in times of difficulty, and to add excitement in happy times. People look to entertainment to provide the spark for all kinds of events.
The appetite for entertainment is the same today as it was in the past.
There are obviously differences between the past and the present in how entertainment is consumed, its volume and velocity, but its essence remains the same.
The only way to deliver this essence to the world is if all creators approach the works they create with seriousness and clarity while grinding away to get closer to reaching the ideal.

One of my goals at this studio is to create an open atmosphere.
This may sound like an overly simplistic goal.
But even the most talented creators cannot fully unleash their abilities in isolation.
I believe that the first step to creating high-quality titles and delivering the essence of entertainment with strong motivation starts with creating an open atmosphere in the studio.

This means having open-ended discussions that ignore seniority and hierarchy.
This means not fearing mistakes while also not being afraid to correct them, and treating failures as assets. This means not giving up on reaching the ideal, and fighting to get closer to it.
This may seem so simple, but the simplest things can unexpectedly be the hardest to do, and at the same time the most important.
Nagoshi Studio is committed to creating content for the world to enjoy from this atmosphere.