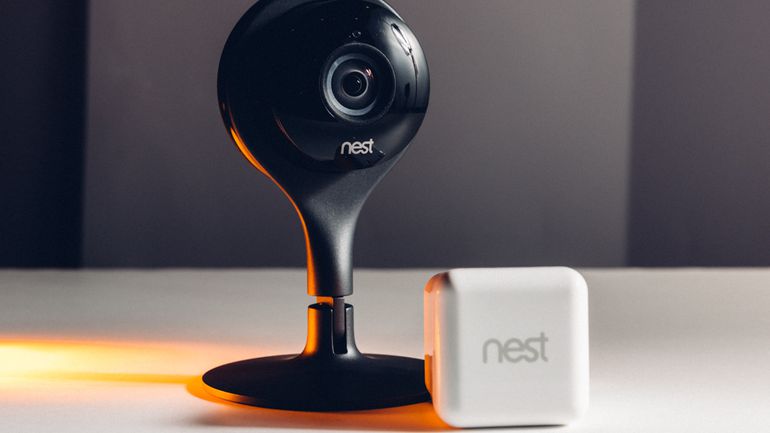 Hacking Internet-connected devices is probably one of the biggest cybersecurity threats right now. Following a massive DDoS attack last year that took down large swathes of internet offline, a latest WikiLeaks release gives insight into how CIA has also been turning IoT devices into its spying tools.

At least one of the companies offering smart home products is trying to improve security of its IoT devices. In a statement today, Nest has said that it is releasing an update that brings two-step authentication to user accounts and all of the company's products.

"We all know data security is a moving target. Technology keeps advancing, but so do the people who want to break into your email, your credit card or any other account they can get their hands on," the company wrote in a press release. "But your home is your safe haven, where private information should stay private. So today we’re adding a new layer of security with the introduction of two-factor authentication."

Security researchers had revealed earlier that attackers could use Nest as an entry point to gain control of your smart home. While hackers could also get access to your text messages, two-factor authentication does add an extra layer of security.

The Alphabet-backed company added that it has been rolling out several other security improvements to its products over-the-air, "constantly tweaking and adjusting how we protect your data, as new technologies become available or we learn about new threats.”

Two-factor authentication will hopefully prevent hackers from accessing your camera feeds or any other personal details. Want to start using the improved security features? Head over to Account Security in the Nest app to enable 2FA. Once you activate this feature, you'll start getting a verification code through text every time you log into your Nest account.