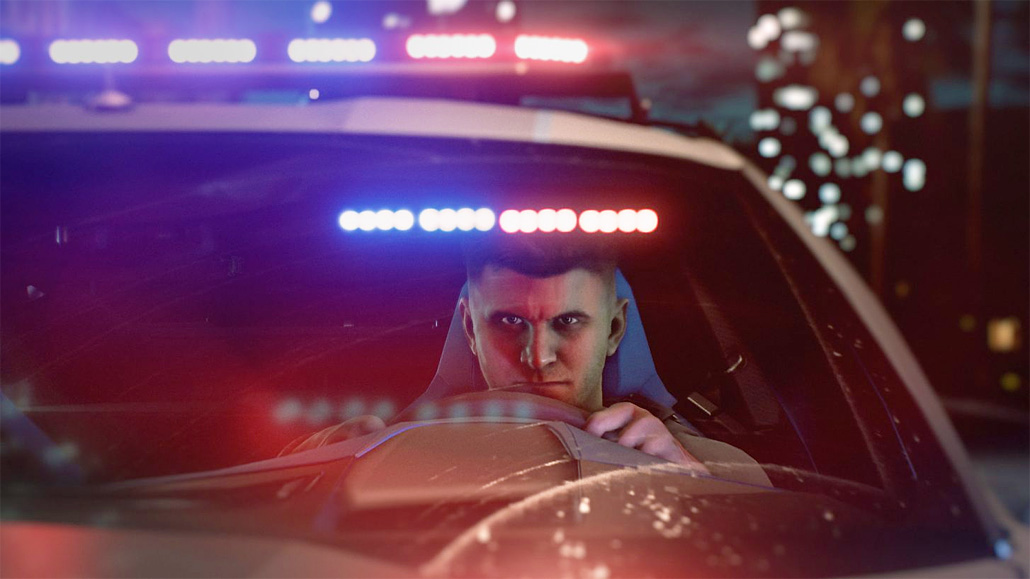 Need for Speed Heat launched earlier this month on PC, PlayStation 4 and Xbox One, about two years after the previous installment in the arcade racing series, the much-dreaded Need for Speed Payback.

As it turns out, this time the developers at Ghost Games are enjoying a more positive reception from the community of fans. Earlier today, they revealed Need for Speed Heat to have just set a franchise record for most launch week players in this console generation.

Nathan just posted our review and it's not exactly a ringing endorsement, though, as you can easily glean from the final summary quoted below.

Need for Speed Heat ditching its predecessor’s heavy-handed microtransactions and live-service nonsense is commendable, but in most other ways, this is actually a step back for the series. The game provides some solid arcade thrills, but a limited map, so-so visuals, slapdash action, and irritating cops weigh the experience down. If you’re desperate for a new open-world racer, Need for Speed Heat may be worth a spin, but most will want to wait until this one hits the used car lot.

Have you been playing Need for Speed Heat? If so, let us know your impressions by posting a comment in the section below.