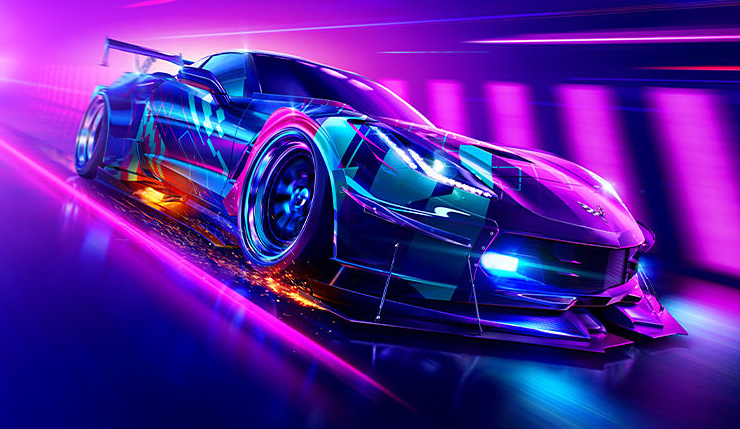 Yesterday Need for Speed Heat was officially announced and fans immediately began asking questions about EA’s monetization plans for the game. Justifiably so, as the previous game in the series, Need for Speed Payback, was hobbled by a grindy “Ultimate Team” style card-based progression system and exploitative loot boxes. Well, it seems EA and Ghost Games have learned their lesson, because Need for Speed Heat is jettisoning all of that.

In a recent Q&A on the Need for Speed subreddit, EA community manager Ben “F8RGE” Walke laid out what players can expect in terms of post-launch content and promised loot boxes would never be a part of the game…

We plan to have post launch paid-DLC in the form of car packs. Later this year, we'll introduce a time-save pack, that will show all collectables on the map. Honestly, that's it. [...] There are no loot boxes in NFS Heat and there won't be.

Walke also described how players will earn new parts for their cars. Payback’s unwieldy card system is gone, replaced with a simple “win a race, get a part” approach.

Customisation options are earned through the completion of in-game events. For example, you spot a street race on your map and notice it has a new performance part up for grabs. Win the race, win the part. Speed cards from NFS Payback are gone.

Sounds good to me! Of course, it remains to be seen how well Need for Speed Heat actually plays, but it seems like progressing through the game will be a refreshingly straightforward experience. Money-grubbing nonsense aside Need for Speed Payback actually looked and played well (check out my full review here) so I’m relatively optimistic about NFS Heat.

Need for Speed Heat drifts onto PC, Xbox One, and PS4 on November 8. EA Access and Origin subscribers can get into the game three days early on November 5. EA is promising a full gameplay reveal during Gamescom Opening Night Live on August 19.