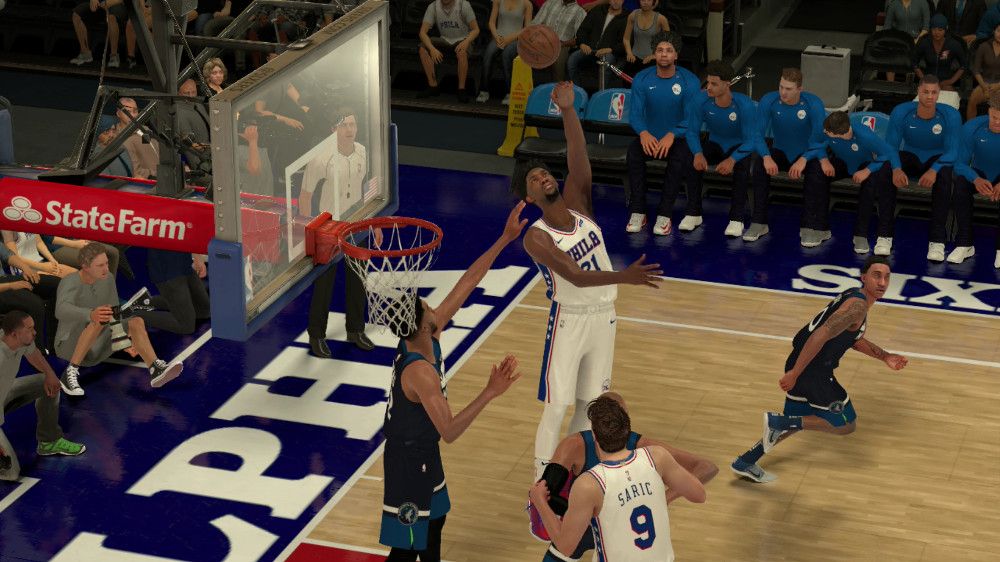 2K recently made some changes to the NBA 2K microtransactions in order to comply with Belgium and Dutch gambling laws.

In a recent statement, which can be read below, the publisher confirmed that some features will no longer be accessible in Belgium and the Netherlands. 2K, while complying, doesn't agree with the situation, and tells players to let their opinion known to the local government.

The Belgium Gaming Commission (BGC) has stated that games which include certain ‘loot box’ style mechanics violate gambling laws in Belgium. While we disagree with this position, we are working to comply with the BGC’s current interpretation of these laws. As a result, we have made some local changes to the MyTeam mode. These changes are necessary in order for us to accommodate the BGC’s interpretation of the Belgian Gaming Act. Specifically, we will be turning off the ability to purchase packs with premium (non-earned) currency/VC.Gamers are still able to acquire packs with MyTeam points. We will be continuing conversations with the BGC in order to explain our view on how NBA 2K and MyTeam pack purchases already comply with local laws. If you agree, we recommend that you contact your local government representative to communicate your opinion. We will keep the community posted on any developments. We apologize for any inconvenience.

The next entry in the series, NBA 2K19, will release on PC, PlayStation 4, Xbox One and Nintendo Switch on September 11th.