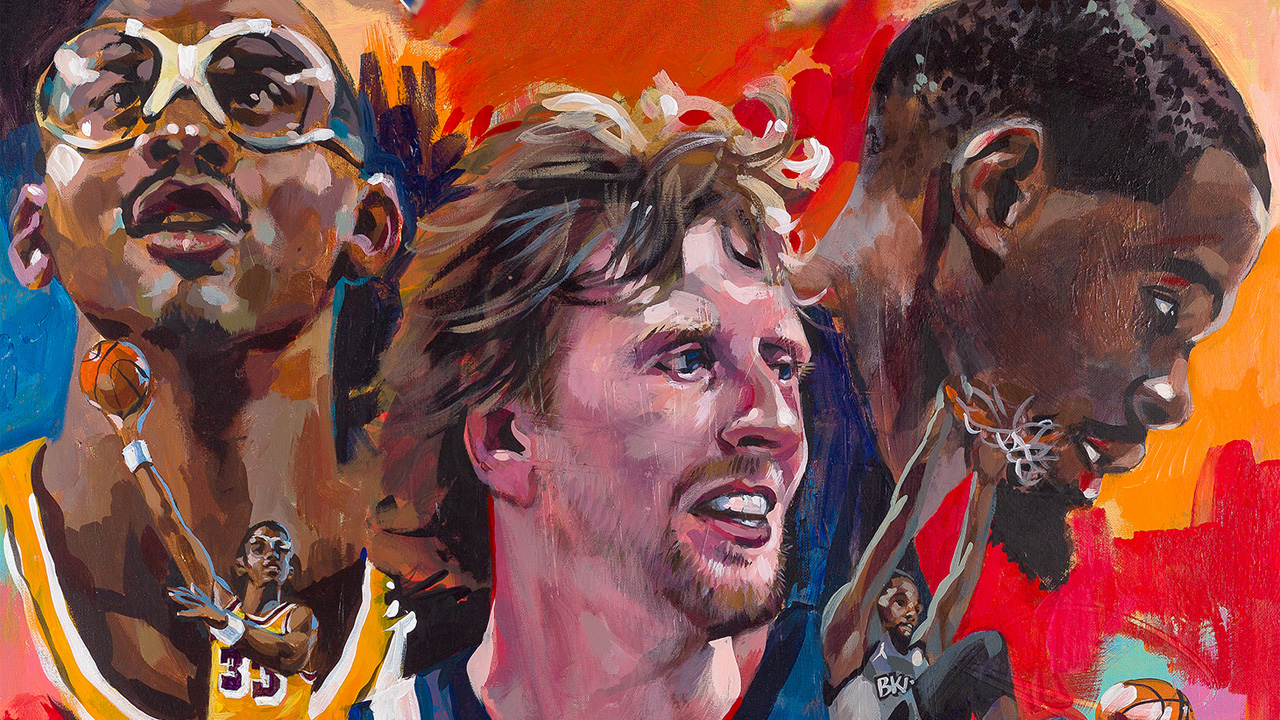 The 2021 NBA Finals are currently in full swing, but 2K Games is already looking forward to their next season. Today, 2K unveiled a release date and cover stars for NBA 2K22, which will come in the usual somewhat baffling array of editions. And yes, players will once again be expected to play a tax to play on current-gen consoles – the standard of edition of the game costs $70 on Xbox Series X/S and PS5, and the Cross-Gen Digital Bundle costs $80. In other words, if you want to buy NBA 2K22 for last gen consoles and upgrade, you’ll essentially have to pay a $20 premium.

The NBA 2K22 Standard Edition and  Cross-Gen Digital Bundle with both be fronted by Dallas Mavericks star Luca Doncic, while the NBA 2K22 75th Anniversary Edition will feature Kareem Abdul-Jabbar, Dirk Nowitzki, and Kevin Durant. In North America, there will also be a unique version of the Standard Edition featuring WNBA star Candace Parker on the cover. You can check out all the NBA 2K22 covers and official info on the various version of the game, below.