Naughty Dog Wants You to Believe Any Character Could Be Killed Off in TLOU 2, Including Ellie 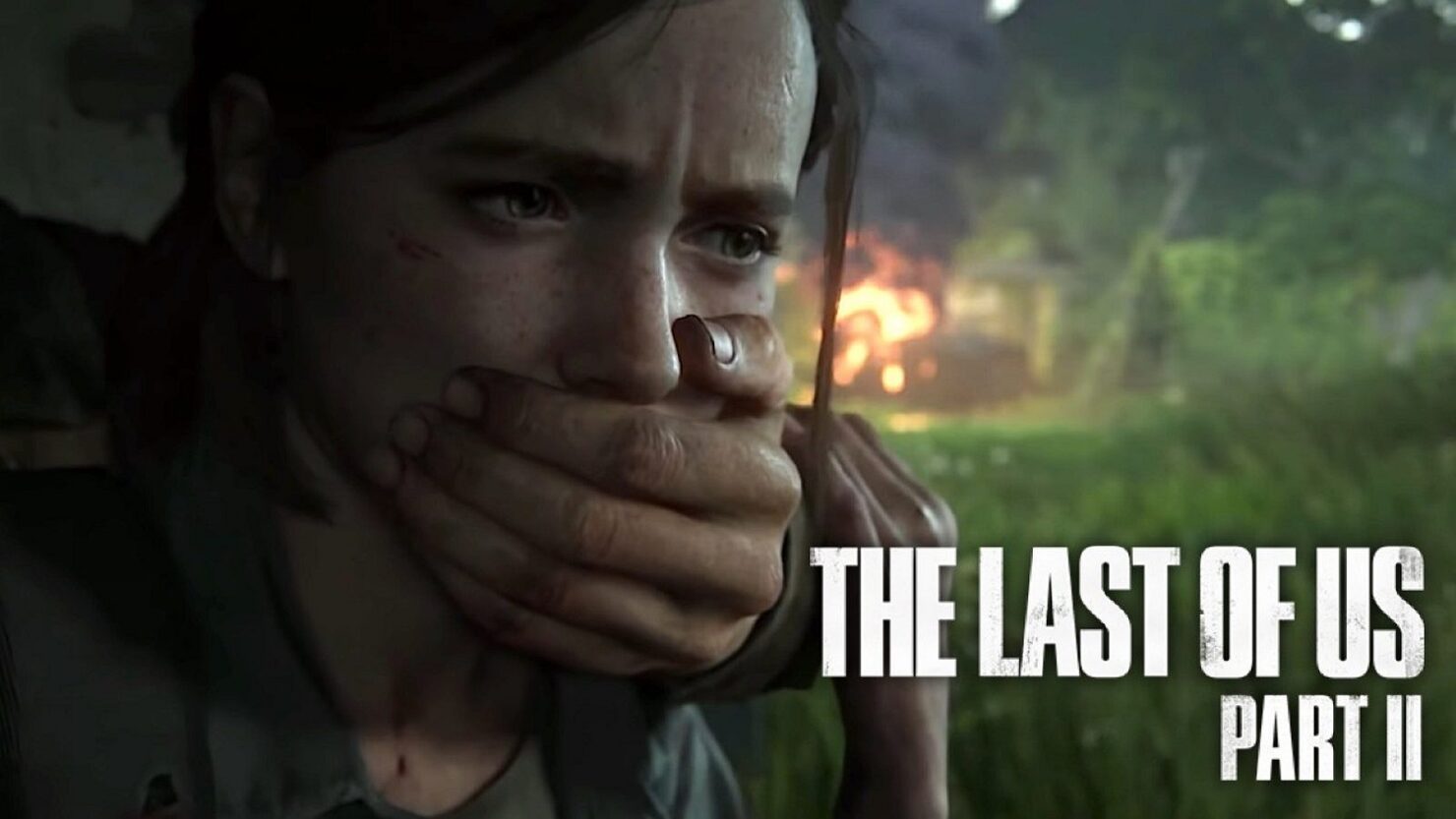 TLOU 2 (short for The Last of Us Part 2) recently got its highly anticipated release date. The action/adventure game sequel of 2013's classic will be available on February 21st, 2020 exclusively on PlayStation 4, with pre-orders already open.

Today, Naughty Dog shared more information from a preview event. In an interview with the Telegraph, Game Director and Writer Neil Druckmann said the goal is to make players go into TLOU 2 believing that any character could be killed off, including Ellie herself, the main character in this sequel.

And the other thing that’s important for this story and the state of the world is for you to understand the stakes that we’re dealing with, that anybody’s life is at risk. And we want you going into this game to really believe that anybody’s life is at risk - including the character you’re playing yourself, meaning Ellie. Including Joel. Including Dina. Including all the other cast of characters. That’s really important to us.

Does that mean the developers are planning a switcheroo of sorts akin to what Hideo Kojima did with Raiden in Metal Gear Solid 2: Sons of Liberty? That seems very unlikely, honestly. Perhaps Ellie could be in danger for the ending, and even that is doubtful.

Still, we'll only really know once the game comes out in the third week of February next year. Until then, stay tuned on Wccftech for more TLOU 2 information as it becomes available.