The Last of Us Part II Won’t Have Multiplayer, New Preview Gameplay Released 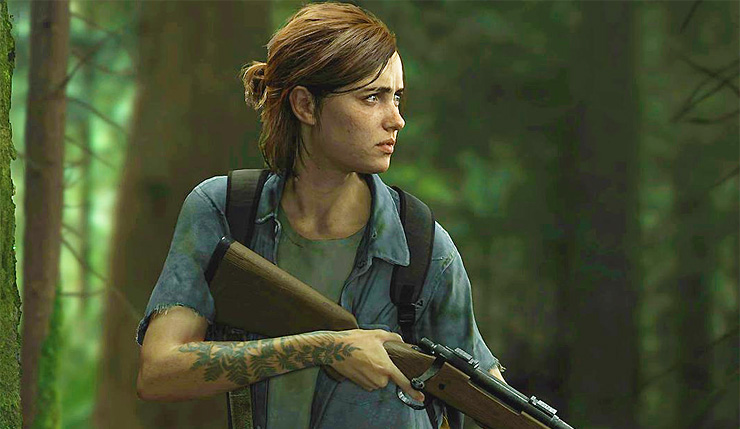 Update: Apparently, Naughty Dog is currently hiring multiplayer gameplay programmers, with the job ads specifically mentioning The Last of Us Part II, so something might still be happening. That, or multiplayer was just cancelled very recently.

A Multiplayer mode is still planned on The Last Of Us Part II according to Naughty Dog’s recent Job post. It probably wont be there at launch. If people were ok with Red Dead 2 not having multiplayer at launch then I’m sure they can wait for TLOU2’s multiplayer. pic.twitter.com/1Hnzzvi3K3

It will be a bit disappointing if multiplayer really is done for, but again, most people played TLOU for its single-player campaign, and it sounds like the sequel will deliver more of what people liked about the first game. A handful of outlets got a chance to go hands on with a few hours of The Last of Us Part II earlier this week, and the embargo on their impressions is now up. Here’s a new chunk of gameplay, courtesy of GamesRadar, featuring stealth, combat, crafting, and some horsey riding with Ellie and Dina…

According to most of previews, the two biggest changes to gameplay from the original TLOU, is that Ellie is now more agile, being able to jump and climb objects ala Nathan Drake, and the addition of new enemies, including attack dogs I am not eager to deal with and new big tank infected called Shamblers. Overall, it sounds like The Last of Us Part II is very much an evolution of the original game, and Naughty Dog’s approach to action-adventure game design in general.

A Eurogamer interview with Naughty Dog writer Halley Gross also provides some clarification about The Last of Us Part II’s story. Most notably, Naughty Dog has confirmed Joel is alive. He’s not Ellie’s hallucination or dream or anything silly. Ellie and Joel also might not be as estranged as you might think – apparently, Joel is doing okay and has become closer with his brother Tommy, who Ellie also seems to be friendly with in the latest trailer. So, it’s not like Ellie hasn’t seen Joel since the last game. Their relationship is strained, but it’s still at the core of the game’s story.