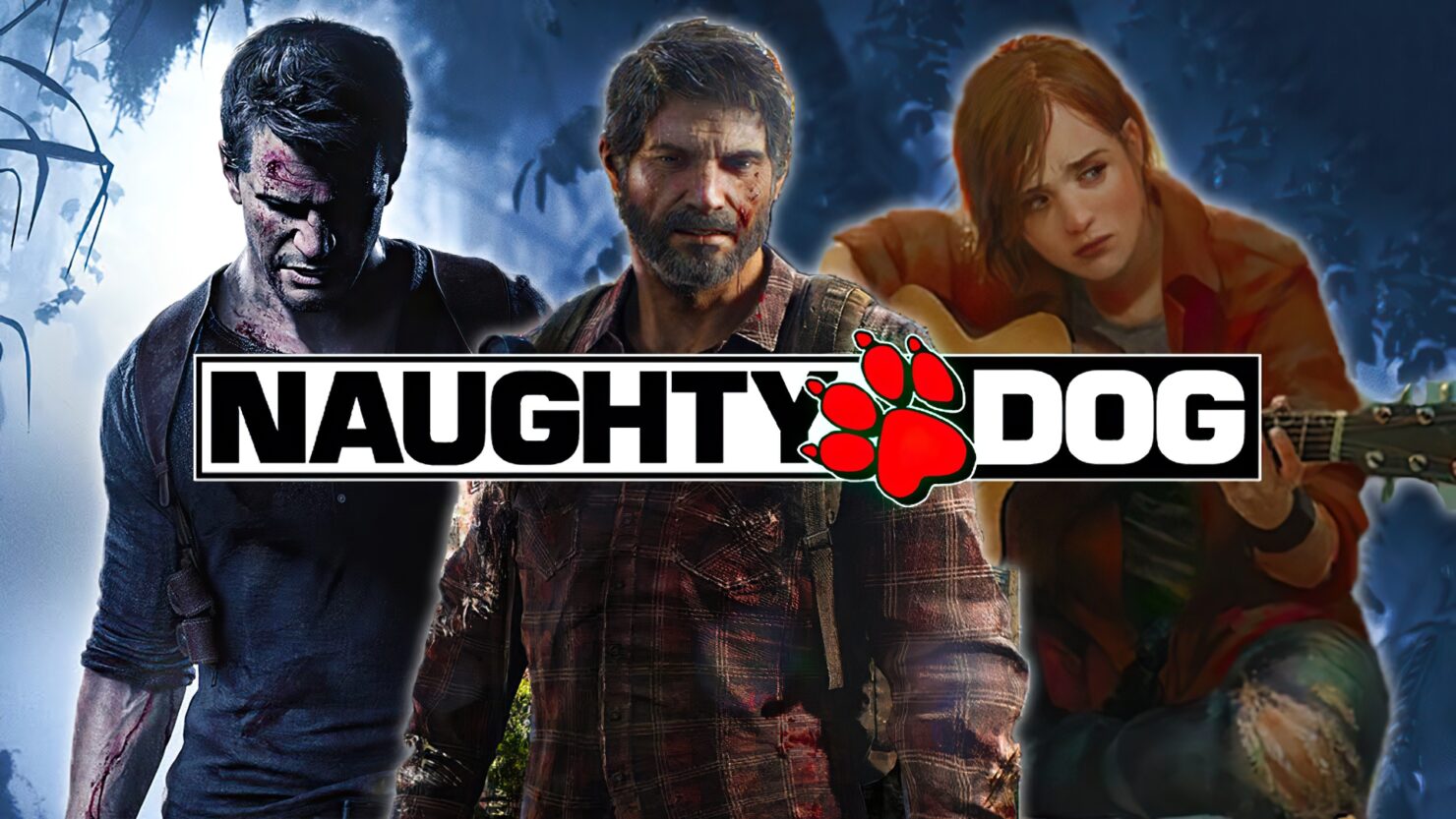 Naughty Dog co-president Neil Druckmann has said that his studio has some things in the works that they can’t wait to share.

Druckmann said as much on Twitter some hours ago. Granted, he didn’t reveal anything specific but we wanted to share this ‘tease’ nonetheless.

“If you tweet at me, asking about a future project, I can’t say anything...”, he wrote on Twitter. “Please stay patient. We have several cool things we can’t wait to share with you. As soon as we can, we will!”

Recent rumors and job listings suggest that Naughty Dog is currently working on a yet to be announced project, although details are absent at this point. We do know that the studio is still working on The Last of Us Part II’s multiplayer mode, Factions, and a PS5 update for the sequel is also said to be in the works. Back in September of last year, Druckmann said that The Last of Us Part II Factions will be worth the wait.

The Last of Us Part II was released for PS4 last year and has become the most-awarded videogame in history, thereby beating CD Projekt Red’s The Witcher 3: Wild Hunt.

What would you like to see next from Naughty Dog? A new IP? Something related to either The Last of Us or the Uncharted series? Hit the comments down below.