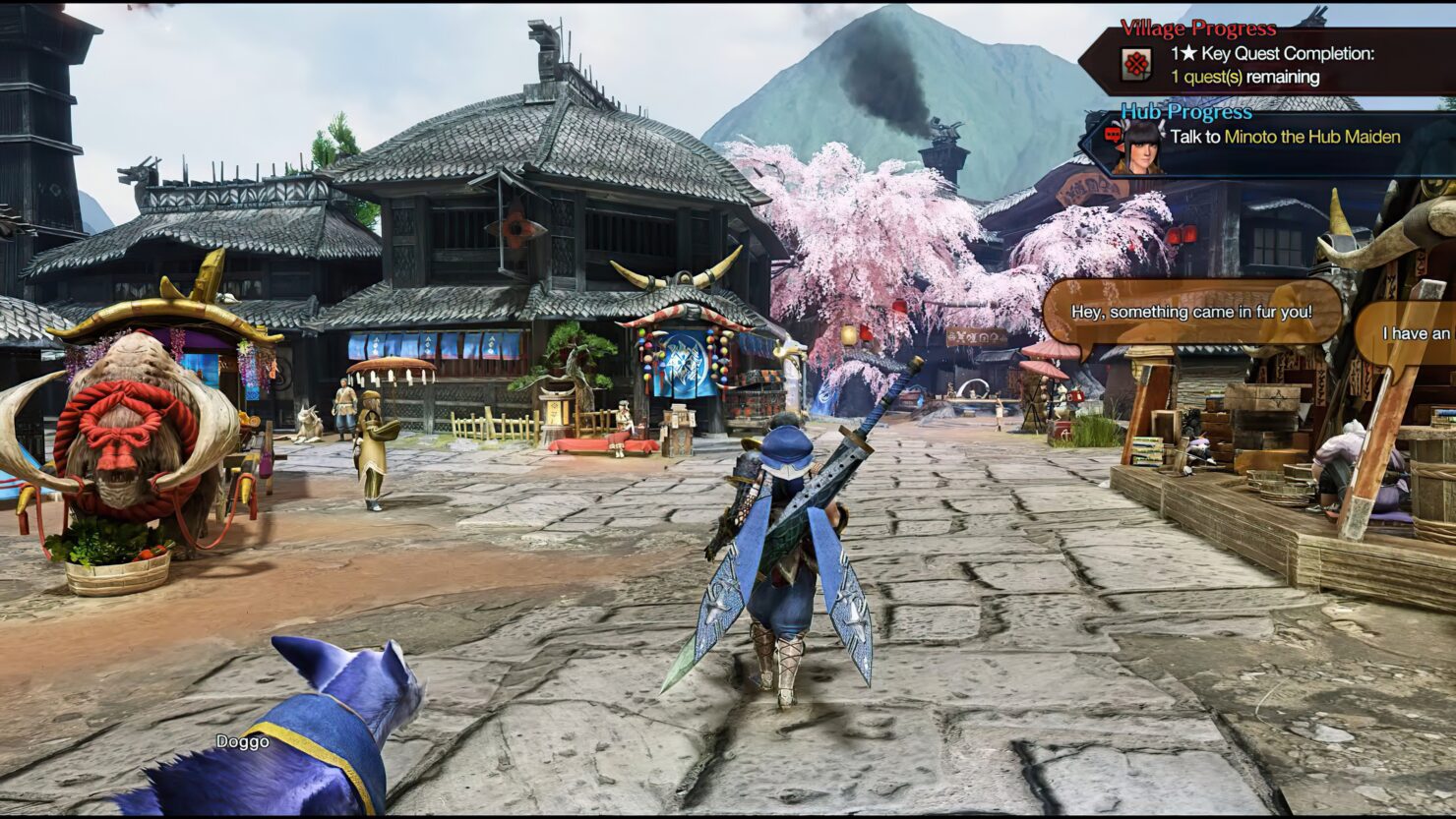 Monster Hunter Rise PC launched a few days ago to solid player figures. According to SteamDB, the game reached a new concurrent online peak eighteen hours ago with 130.4K users. User reviews are also largely positive, with an average of 80.5% thumbs-up votes.

It's not a massive surprise, given Francesco's review of Monster Hunter Rise PC, where the game got a nine out of ten score.

One of the shortcomings noted in the review is the visuals, though. After all, Monster Hunter Rise was designed for the Nintendo Switch. Despite being powered by the newer RE Engine, it looks worse than Monster Hunter World (which runs on the older MT Framework), which targeted more powerful platforms like PC, PlayStation 4, and Xbox One.

That said, content creator, mod author, and digital artist Digital Dreams didn't waste any time in setting up one of his Beyond All Limits presets to enhance Monster Hunter Rise PC as much as possible. The improvements are significant; to download his preset though, you'll need to subscribe to his Patreon at the Reshader tier (monthly €4.5 + VAT). As usual, Digital Dreams used Pascal Gilcher's screen space ray traced shader, which you'd typically have to get through that modder's Patreon as well. However, NVIDIA has now implemented it in GeForce Experience, allowing users to experiment with SSRTGI for free.