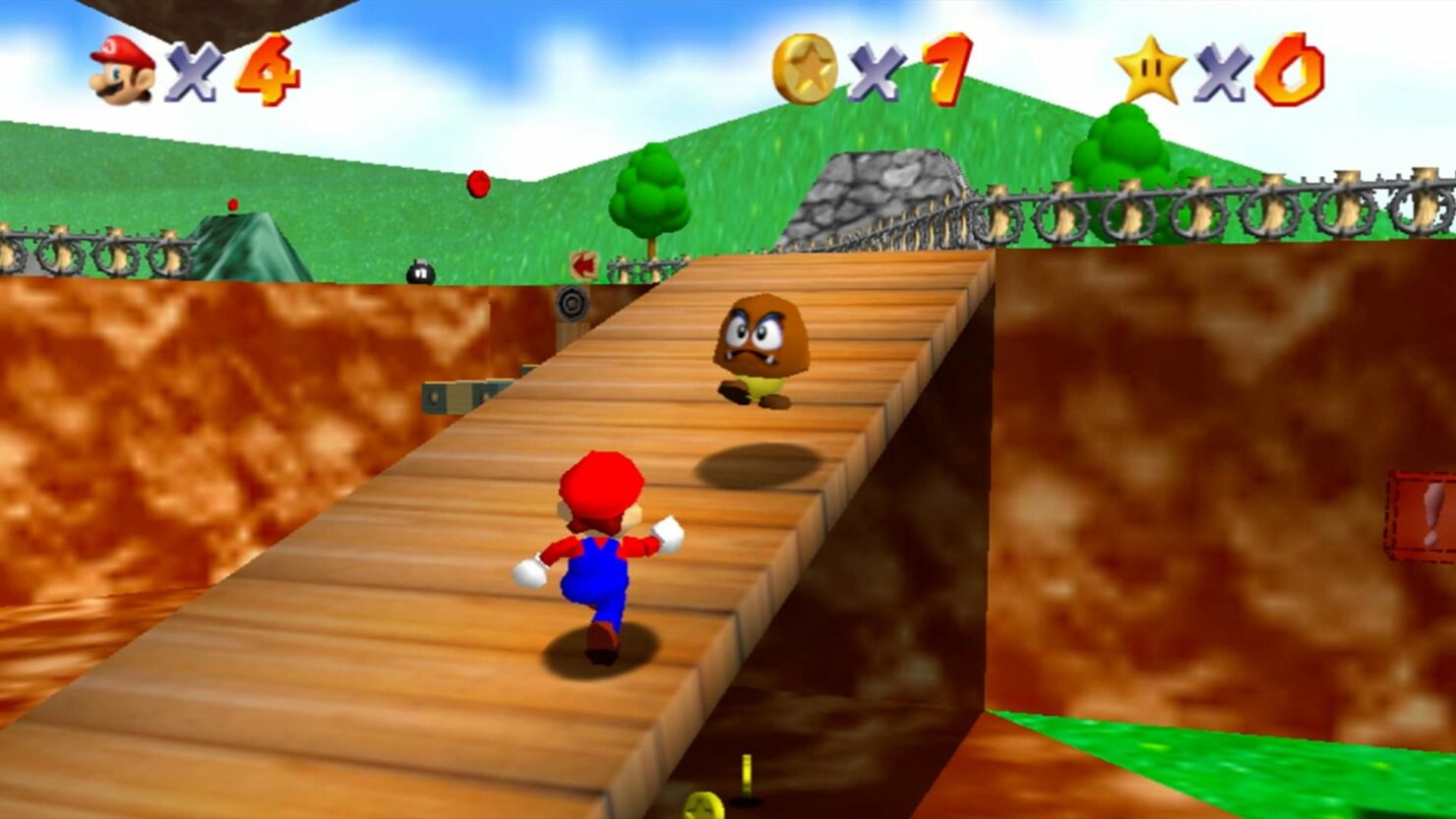 Developed by DarioSamo, this new version of the classic platform game developed by Nintendo can be played by any GPU that supports ray tracing. The released version is a technical preview, so players should expect to experience visual glitches and some other issues, including performance issues.

At the moment, this mod is a technical preview and should only be used by those willing to tolerate problems such as visual glitches and performance problems. This project is subject to have major changes in the future in anything from its architecture, design, aesthetic and performance. Any help towards solving these issues is welcome.

Performance is the first thing that will be worked on and it has plenty of room for optimization at the moment. If you cannot reach the target framerate, it's recommended to lower the resolution with the internal scaler, as it has the biggest impact in performance out of all the options.

Following the release of this new Super Mario 64 PC port, Digital Foundry shared an analysis video that highlights some of its technical features. You can check out the video below.

Your first look at a full ray tracing conversion for Super Mario 64! The original Nintendo 64 title was reverse engineered and decompiled, opening the door to a range of new conversions on new systems. And this one is a doozy!

The new Super Mario 64 PC port can be downloaded from GitHub.