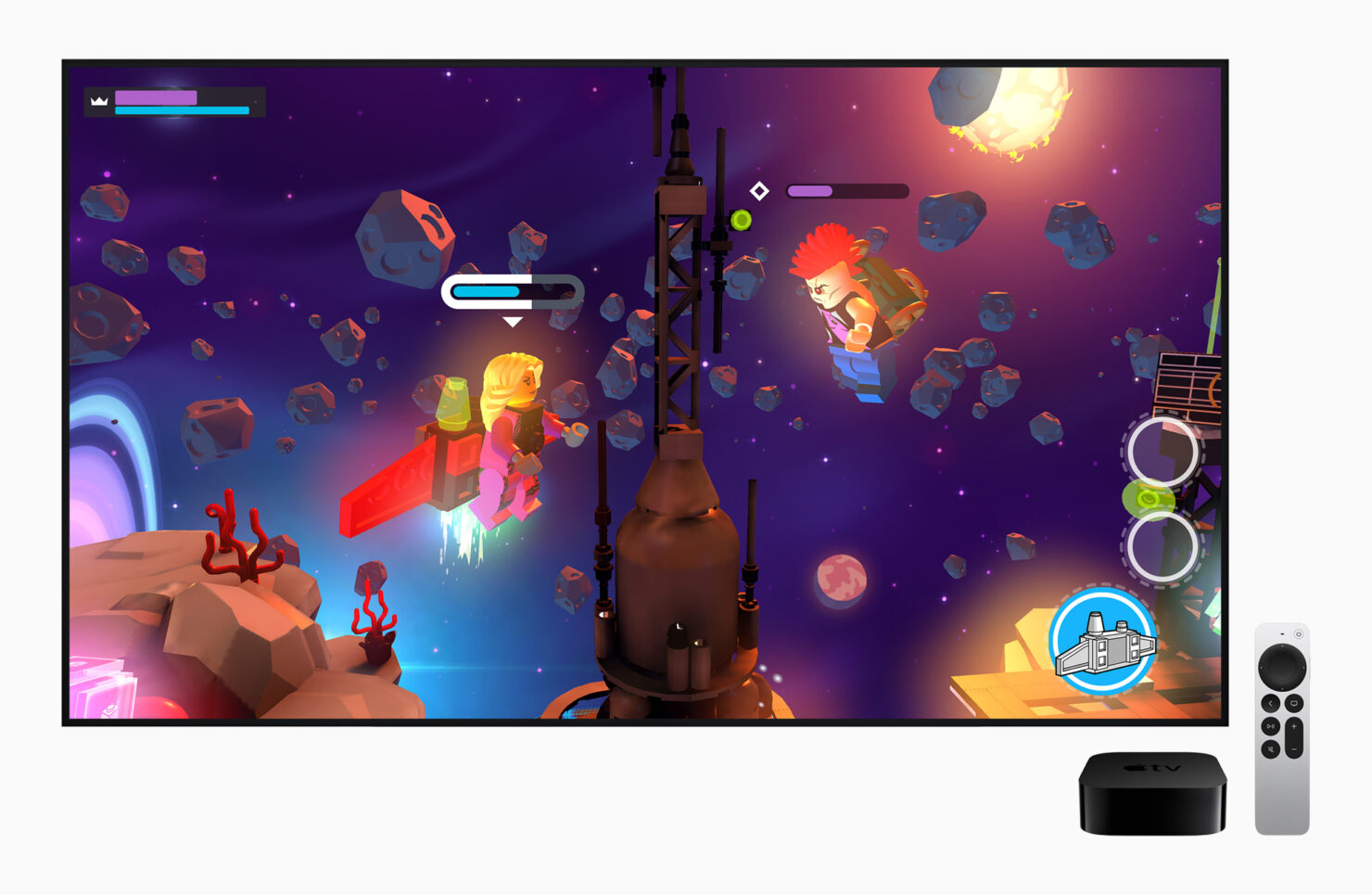 The Apple TV is a very capable device and it does not get enough credit for its power. Apple's set-top box not only offers video content but also comes with a dedicated App Store. Moreover, you can play games on the platform and Apple could potentially make it a dedicated platform someday. Now, a developer has ported Super Mario 64 on the Apple TV and you can too. Scroll down to read more details on the subject.

This past week I got it up and running on the Apple TV which, as shown here, runs it perfectly with the 60fps patch and full screen. Note that this is running natively on the Apple TV and uses no emulation whatsoever thanks to the sm64 decompilation project and sm64ex.

If you want to play the Super Mario 64 on your Apple TV, you have to enter development mode with Xcode and build the project's source code on Mac. You can do this here. Be sure to follow the Xcode build instructions properly in the Wiki and set the target to Apple TV instead of iOS. The ckosmic user notes that the “project/repo contains no pirated content and requires the user to provide their own copy of Super Mario 64 to extract assets from.” You can check out the video below for more details.

The user also detailed how the project shifted from iOS to tvOS.

The original decompilation/pc port (not made by me), I would assume took years just by looking at the amount of work put into it. The initial iOS port I made took probably a week to get up and running on iOS and a couple more weeks to get things like touch controls and the main menu working. Then since then I’ve been making small improvements like external display support, a touch controls rewrite, etc. And finally this tvOS port took about 2 days thanks to the similarities between tvOS and iOS and about a week to get the UI/tvOS-specific features working