US Congress just announced the budget for NASA’s upcoming fiscal year. The agency has been allotted US $19.5 billion so that it can develop clear and efficient strategies for human exploration in space. This may sound cool and sufficient but it seems that there is one thing that the Congress wants to cut; a project called ‘Asteroid Redirect Mission’. This mission involves, making a chunk of an asteroid orbit around the moon. This particular piece of asteroid is supposed to provide a landing ground to the astronauts as they prepare for Mars. 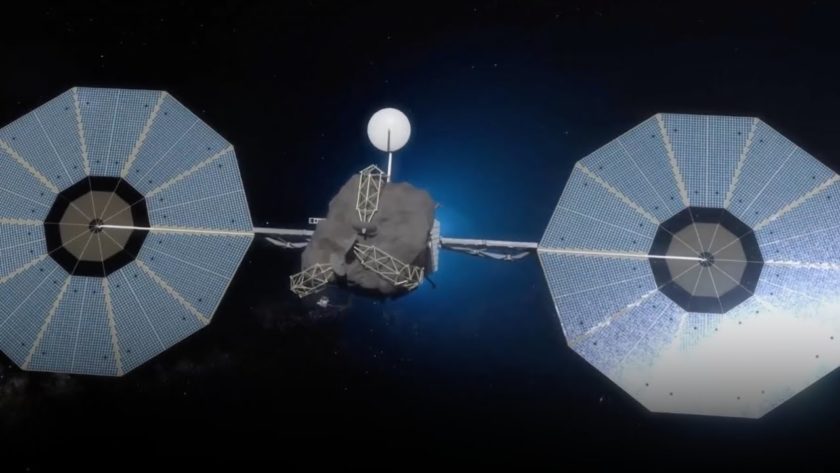 "The technological and scientific goals of the Asteroid Robotic Redirect Mission may not be commensurate with the cost," the newly approved bill reads. It further says, "Alternative missions may provide a more cost-effective and scientifically beneficial means to demonstrate the technologies needed for a human mission to Mars."

How it all started?

This particular project was introduced in 2015 when NASA announced that they were trying to come up with a plan that involved placing a multi-tonne chunk of asteroid into orbit around the Moon. This step was supposed to help astronauts test Mars-bound technologies and strategies there in the 2020s.

According to Robert Lightfoot, NASA associate administrator of the mission from last year, “The Asteroid Redirect Mission will provide an initial demonstration of several spaceflight capabilities we will need to send astronauts deeper into space, and eventually, to Mars. The option to retrieve a boulder from an asteroid will have a direct impact on planning for future human missions to deep space and begin a new era of spaceflight." 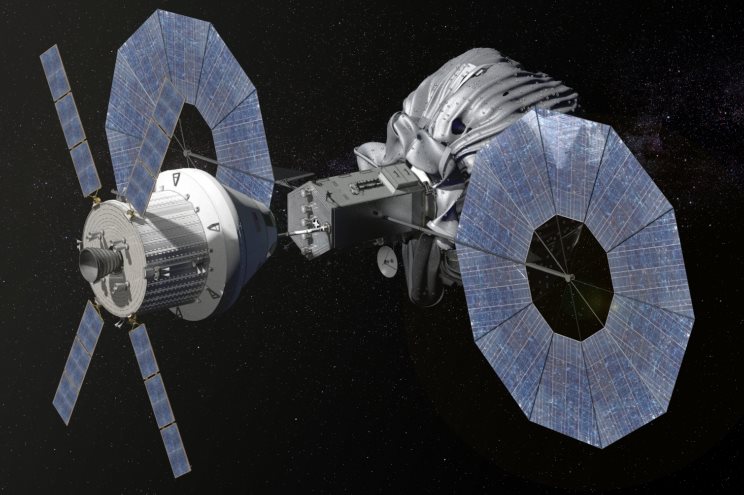 NASA wanted to have a candidate asteroid by 2019 but now it seems that the recent budget allocation will completely halt the program. The new bill requires that NASA looks into other ways of performing the tests without the costly asteroid program. According to what Rebecca Boyle from New Scientist said, the limited funds allocated to NASA are solely due to the fact that NASA is developing a very expensive Space Launch System (SLS). This includes building a new rocket and an Orion spacecraft and these two things are definitely not cheap.

What is the budget focusing on?

The new budget also included funds for NASA so that it can develop a system to get humans to Mars and beyond. The Congress strictly pointed, that this should be NASA’s primary goal. The new bill reads, “"[The goal is] the peaceful settlement of a location in space or on another celestial body and a thriving space economy in the 21st century, and to achieve human exploration of Mars.” Other than funds for getting humans onto Mars, the budget also included funds to encourage NASA’s commercial contracts with SpaceX and other private companies that send astronauts and supplies to the ISS (International Space Station).

There is talk that this bill will help monitor health related issues that were triggered since the return of the astronaut Scott Kelly. Currently, however, there is no update whether this bill will pass Congress or not. It can be said that though this budget may contain opportunities to push space exploration further but it definitely sacrifices one of the coolest projects we were looking forward to.