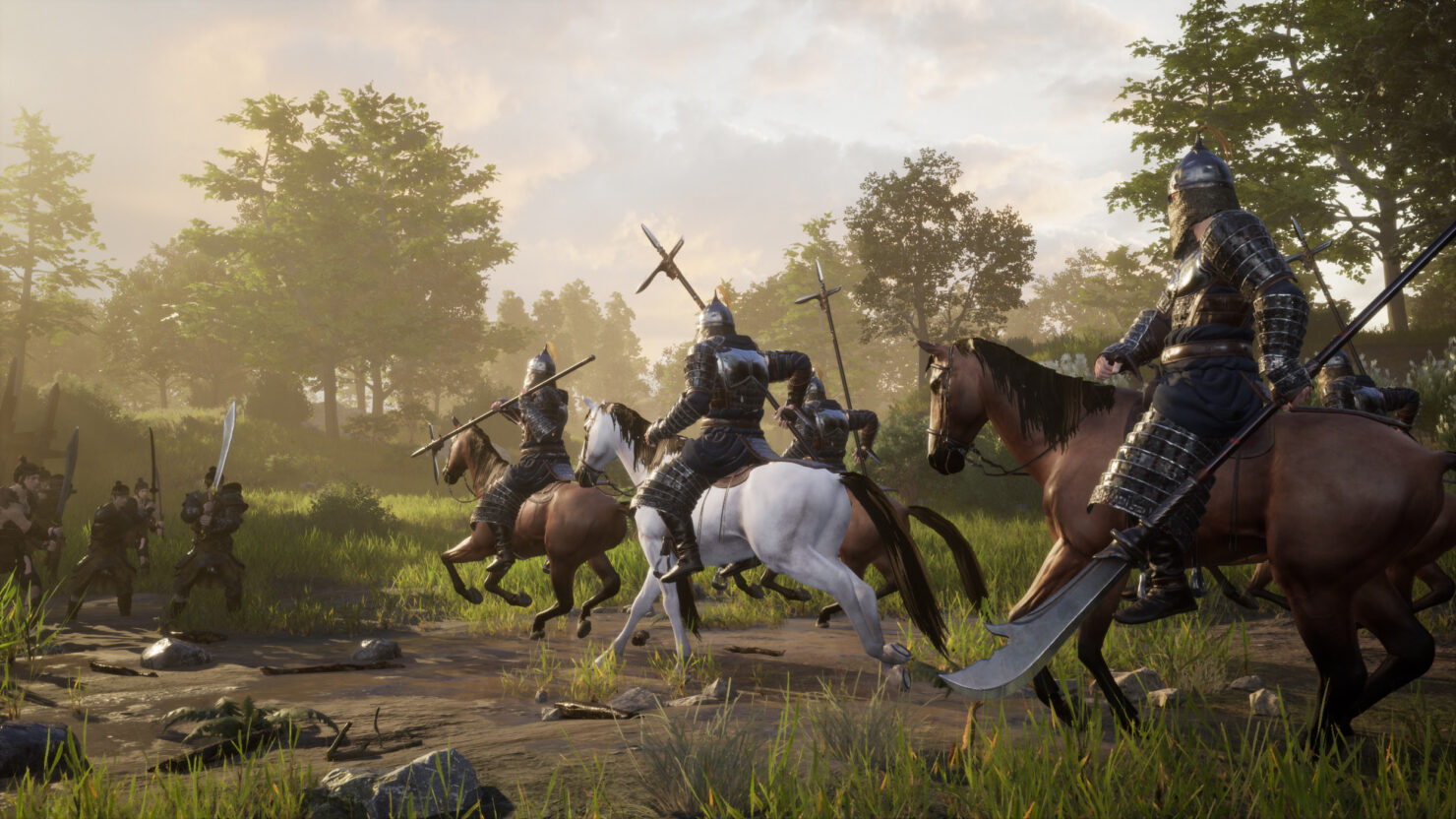 The war sandbox multiplayer game Myth of Empires, developed by Angela Game's T’ien-Kung Studio, will be released next Thursday on Steam Early Access, priced at $29.99 (before the 10% launch discount. The developer confirmed support for ray tracing and NVIDIA DLSS.

We invite our players into a realistic and beautiful, yet merciless world set in ancient Asia, where they will aim to unite the world through alliances, or conquer it all by force. Players will be able to switch between PvE and PvP servers - so-called “counties” - which are linked to one main server to wage global war or unite players from all over the world.

Check out the newest Myth of Empires trailer below.