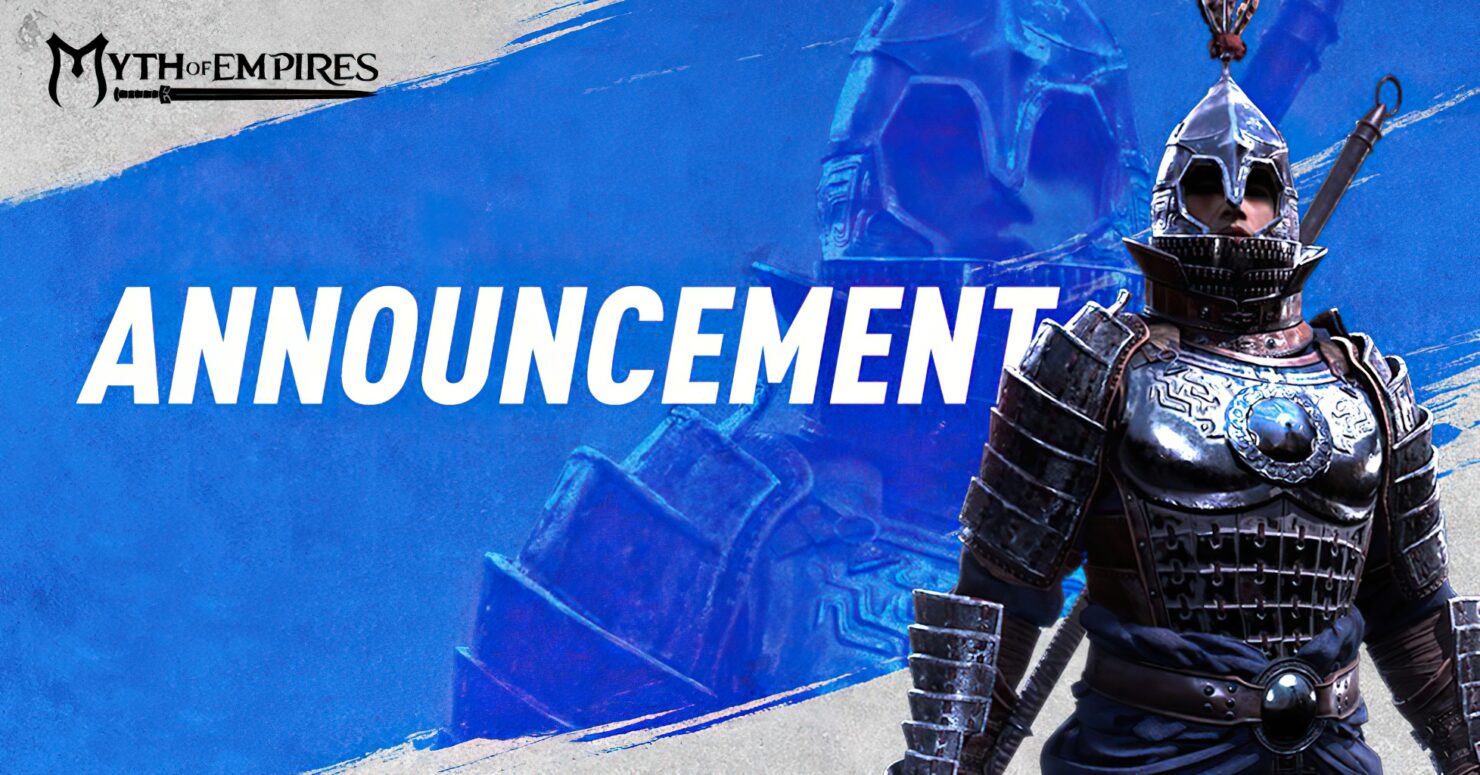 Myth of Empires, the multiplayer sandbox war game developed by Angela Games, was suddenly delisted from Steam a couple of days ago. It had enjoyed a fairly successful debut on early access, nearly peaking at 50K concurrent online players on November 25th and gathering a decent fanbase in the process.

The delisting came through as part of a copyright claim filed against Myth of Empires by a currently unknown third party. The developers promptly revealed as much in a message posted on the game's website, while vigorously denying that claim.

A few days ago, Steam received allegations of suspected copyright infringement concerning Myth of Empires, and in accordance with the DMCA and to exempt itself from liability, has temporarily removed Myth of Empires from its store. Our development team solemnly declares: Angela Game fully owns all rights and property associated with Myth of Empires and will actively respond to any doubts or allegations on this point. We are in active contact with Steam and are doing our best to restore the game to their store. We apologize for the inconvenience this has caused players.

At the same time, we will continue to improve the overall optimization of Myth of Empires as well as maintain normal operations and development work. We are currently preparing a large number of content updates that cannot be brought online due to the current special circumstances, but players that have purchased Myth of Empires can rest assured that we are confident we will bring you a better gaming experience.

The developers of Myth Empires also don't want to share who filed that complaint yet. Additionally, they've asked the many fans of the game to refrain from taking it out at rumored parties.

Yesterday, after we informed you of the reason why Myth of Empires has been temporarily removed from the Steam platform and other related developments, rumors began to circulate among our communities about the identity of the company that filed the complaint to Steam. We need to affirm that these rumors are inconsistent with the parties actually involved in the delisting of Myth of Empires, but out of respect for the legal process, we are temporarily unable to disclose more details.

We hope that players will take a sensible stance on the issue and cease the excessive behaviors against rumored parties. Though we are frustrated with this situation as well, we still have faith that we will be able to resolve this situation in a timely matter and make the game available to everyone again.

Conqueror's Blade was one such rumored party, but that was formally denied earlier today by its creators. We'll let you know if and when Myth of Empires is restored to Steam, of course.

NIO (NYSE: NIO) Shares Have Been Pummeled Over the Past Few Days Due To Overblown Delisting Fears That Are Largely Unfounded